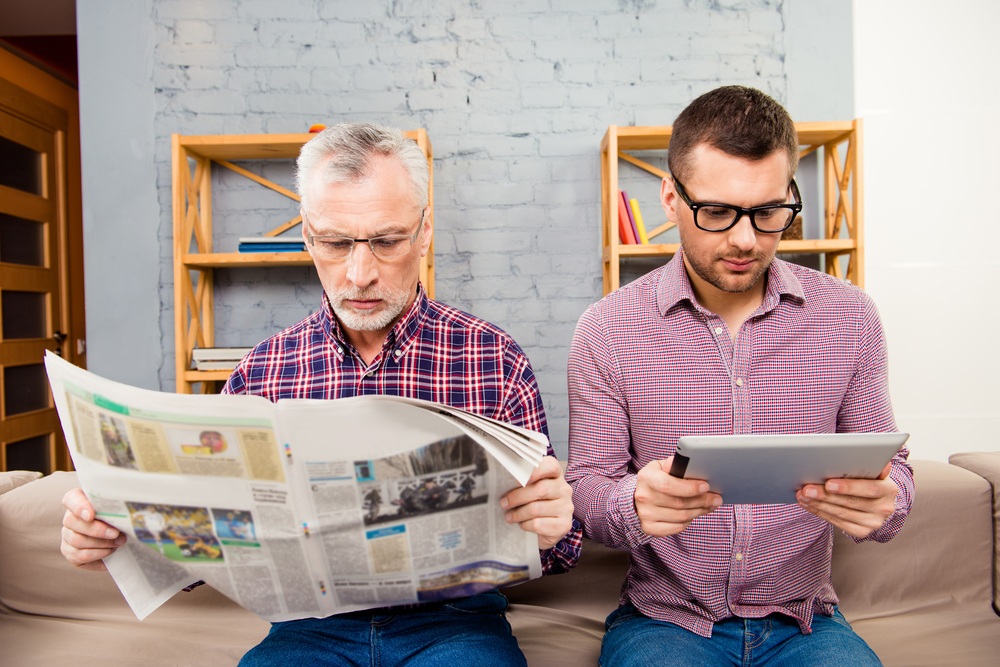 A Changing of the Real Estate Guard in Sydney - March 2021

Everything in property runs in cycles, from supply and demand peaks and troughs to price movement and, most importantly, suburb demographics.

There comes a time when the established resident base ‘ages out’ of an area. Families see their kids grow up and fly the coup, leaving empty nesters to eventually downsize and move on to more maintainable and convenient dwellings and living arrangements.

In their place, a new generation of younger buyers move in and begin making their own lives with their young families, beginning the whole cycle again.

With this comes immense opportunity for would-be homeowners at the early stage of the change to buy at a lower price – before the wave of renewal that comes with an influx of younger buyers.

These are some of the Sydney suburbs on the cusp of a changing of the guard, where younger residents are coming to make an established location their own.

Mention a suburb with ‘hills’ in the name to Sydneysiders of a younger age and they’re likely to run for the… well, the hills. Unless, of course, you’re talking about Surry Hills.

But there are pockets of the famed Hills district to the northwest of the CBD that are coming into favour with people in their thirties and forties. Baulkham Hills, some 30 kilometres away from the city centre, is one of them.

With a median house price of $1.2 million and a median unit price of $780,000, would-be buyers with a decent budget can get themselves a very fine pile of bricks in a spot that’s famed for its greenery, friendliness and sense of community.

Half of the suburb’s demographics comprise older age groups, from empty nesters to couples with grown-up kids. But the desirable location, better bang for buck, quieter lifestyle and excellent outdoor amenity is increasingly attracting younger families.

It’s also being sought out by more and more young couples who may have kids one day but for now are looking for the best of both worlds – a suburb that’s well connected and boasts a certain amount of lifestyle but has room to breathe and is away from the hustle and bustle.

Commuting to the city is relatively convenient by road or bus. Access to the booming Parramatta region is also excellent.

The generational shift in Ashfield is well under way too, and you only need to wander around this eclectic and vibrant suburb eight kilometres to the southwest of the CBD to see it in action. But the demographics still skew quite older and the changing of the guard has a way to go, with half of the area made up by older residents.

I like Ashfield a lot. It’s excellently located and boasts great public transport and road links to the city and the west. It’s multicultural and exciting, with a nice sense of community. The food scene is second-to-none. The mix of dwelling types caters to just about any household make-up.

The median house price is $1.5 million, so would-be buyers need a healthy budget, but the median unit price of $700,000 caters much more to the entry level segment of the market.

Young couples began flocking here a few years ago when suburbs closer to the city rose in value, and they brought with them the beginning of gentrification. You’re seeing more and more prams along the bustling main thoroughfare. Those with school-age kids will find a lot of options in the immediate area and nearby.

Younger buyers who yearn to be on the eastern side of Sydney close to the water are typically locked out by sky high prices. But the suburb of Randwick presents an opportunity to capitalise on changing demographics in an area that already boasts plenty of convenience facilities and a good location.

More than half of the current residence base is comprised of older age groups, but tightly held dwellings are rapidly changing hands, with a passing of the torch to hordes of younger buyers who are drawn to the area by its many positive attributes.

It’s just six kilometres southeast of the CBD, with easy access for commuters, including via a recently completed light rail stop. Randwick is also just a hop, skip and a jump from Coogee Beach.

With a median house price of $2.5 million, freestanding homes are grand. They’re out of reach for most younger would-be buyers. But units are in a more realistic price range, with a median of $960,000. Many of the older brick walk-up style blocks are in original condition, meaning there’s plenty of room to add value with a considered renovation.

As well as the beach a few minutes down the road, Randwick is spoilt for choice when it comes to outdoor spare. The best of them all, Centennial Park, is just to the north and next to that is Queens Park. Other huge pluses are some immensely popular cafes and restaurants, and for those with little ones, some fantastic schools in the area and surrounding suburbs.

Hurstville doesn’t feel like an older suburb by any means, with the most dominant single age group comprising young households. But more than one-third of the residents are older people, so there’s still change to come in the next little while.

It’s not hard to see why singles, young couples and new families are flocking to the area, which is 16 kilometres to the south. It’s vibrant and busy, but also has a family friendly vibe.

The median house price of $1.4 million is a little on the high side for younger buyers, but the median unit price of $680,000 is achievable.

Commuting to the city is easy thanks to a good rail, bus and road links. Aside from trekking out for work, you’ll spend most of your time in the area because of its excellent amenity.

Hurstville has its own Westfield and a good range of local shops, cafes and restaurants on the high street. The dominant Chinese population makes the cuisine here among the best in Sydney. Buyers with children have some good schools in the area to choose from too.

There are a range of Sydney suburbs where a generational changing of the guard is opening up excellent opportunities for the next era of homeowners.

Many boast better affordability than the already sought-after areas that are flocked to by younger buyers but have the fundamentals in place to become increasingly desirable and experience gentrification and urban renewal.

Plus, the properties themselves often have plenty of room to add value with renovations.

But buying well relies on knowing what makes an area tick and being able to spot its strong points, both now and into the future. A qualified, independent and seasoned buyers' agent can help you find areas worth focusing on and then source opportunities within them that meet your needs, wants and budgetary constraints. Then, they can negotiate on your behalf to beat the competition and make your home ownership hopes a reality.