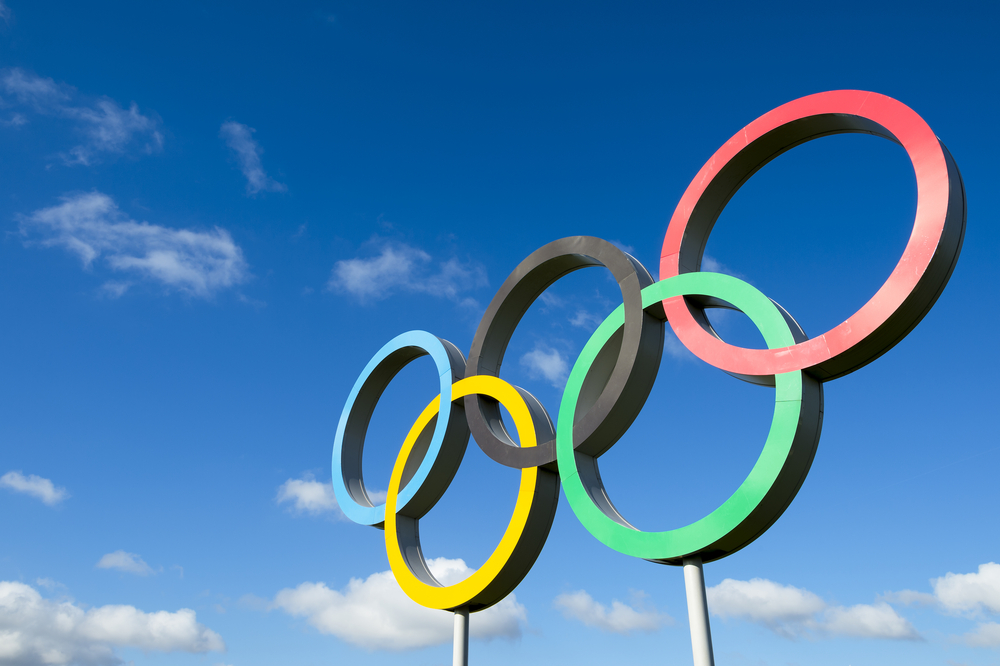 Four years back, a confidential report about the dire future of Brisbane was leaked to a major newspaper, exposing the severe deficiencies in road and transport infrastructure that put the city on a collision course with disaster.
Without a huge investment, the booming southeast Queensland region would buckle under the weight of its own growth by 2030, the secret analysis warned.
A huge slew of projects to future proof Greater Brisbane would take billions and billions of dollars, cooperation between governments over several election cycles, and due to the disruption caused by works, a willing commitment by locals.
How on earth do you accomplish such a feat in an incredible small period of time? The Olympic Games. That’s how.
The story goes that a group of big thinkers hatched a bold plan to supercharge Brisbane’s infrastructure pipeline by successfully bidding to host the Games, first revealing the idea in 2018 and then laying out a more formal plan the following year.

Now, here we are – the Olympics is coming to the Sunshine State in 2032, and the first in a series of very lucrative city-shaping dominos is about to fall. And everyone is set to be a winner.

Hosting the Olympic Games is an exciting opportunity for any city, bringing the world to your doorstep for a few weeks of feverish competition amid a background of global unity.
Anyone who was in Sydney in 2000 will tell you how electric the atmosphere was. Hell, it’s even where a real estate agent from Tassie met and fell in love with a Danish prince, eventually becoming his – and Denmark’s – princess.
There are more benefits to being a host city, of course. Tourism. Job creation. Morale. Liveability. But the true potential impact lasts for much longer – and, more important, begins much sooner.
Eleven years sounds like a long time, but it’s a drop in the ocean when it comes to planning, approving, constructing and launching major infrastructure projects. There’s much to be done, and authorities in Queensland know this.
Major roadways will be upgraded across the southeast, given these Games won’t be confined to Brisbane alone, but will shift events – and athletes and spectators – to the Gold Coast and Sunshine Coast also. Aside from motorways, smaller roads across multiple suburbs will need to be up to scratch, so the benefit from improvements will be felt on a hyper-local level too.
And public transport will be key. Huge investments in bus and rail – and the famous Brisbane CityCat – will flow quickly.
There will be the athlete’s village. Speculation indicates there will be not one, but two – with Hamilton in Brisbane’s inner-city and Robina near the Gold Coast in the running, according to reports. That will see a stack of residential-style development, with dwellings that can be repurposed once the competitors have gone home to provide permanent housing.
Surrounding those villages will be a host of amenities and facilities – social, retail and commercial outlets – that will contribute to a rapid overhaul of these hubs and their environs.
The benefit of mega infrastructure on housing demand and prices is well documented. They improve desirability and liveability of areas. They help to spark gentrification and urban renewal. They create jobs and therefore a need for somewhere to live.
We don’t yet know full specifics of every single project, so getting a sense of exactly where benefits will be felt. But there’s one major no-brainer.
Woolloongabba is going to be the heart of the Olympic Games. It’s where the opening and closing ceremonies will be hosted, at the famed Gabba Stadium, which will be transformed with a $1 billion expansion and rejuvenation.
Brisbane’s major Cross River Rail project will be done by then, with its Gabba station and plaza a real jewel in the suburb’s crown.
It might well be a smart move to look at Woolloongabba or its immediate surrounds for investment opportunities. It’s extremely close to the city and boasts a lot of convenience, as well as being near two major hospitals, a range of employment hubs, the glittering South Bank precinct and uni campuses. It’s already well connected to major roadways.

But I think the benefits will flow far and wide across southeast Queensland, with this spectacular lifestyle hub about to get a pretty serious and long-term pep in its step.

Just look at what happened to Sydney in the lead-up to the games. The creation of world-class sporting infrastructure. Enormous investments in public transport and road improvements. The establishment of an entirely new residential precinct in an area marked for future growth. New lifestyle and entertainment amenities to enjoy for generations to come.
But it’s also the confidence that comes with being in a small and elite club – a host city. It shows locals what they’re capable of. It cements a proud legacy. It puts a place firmly on the map. It garners respect and admiration.
It helps to ignite a place’s soul.
Westpac previously predicted Brisbane would experience 10% house price growth in 2021 and another 10% in 2022. With the games announcement we may well see these forecasts exceeded.
The Games shaped Sydney as a city and heralded in a new era. The Olympics marked a coming of age – something of a renaissance, in hindsight.
I think the same is set to happen in Brisbane. No, scratch that – I think even bigger and better benefits are coming the Queensland capital’s way.