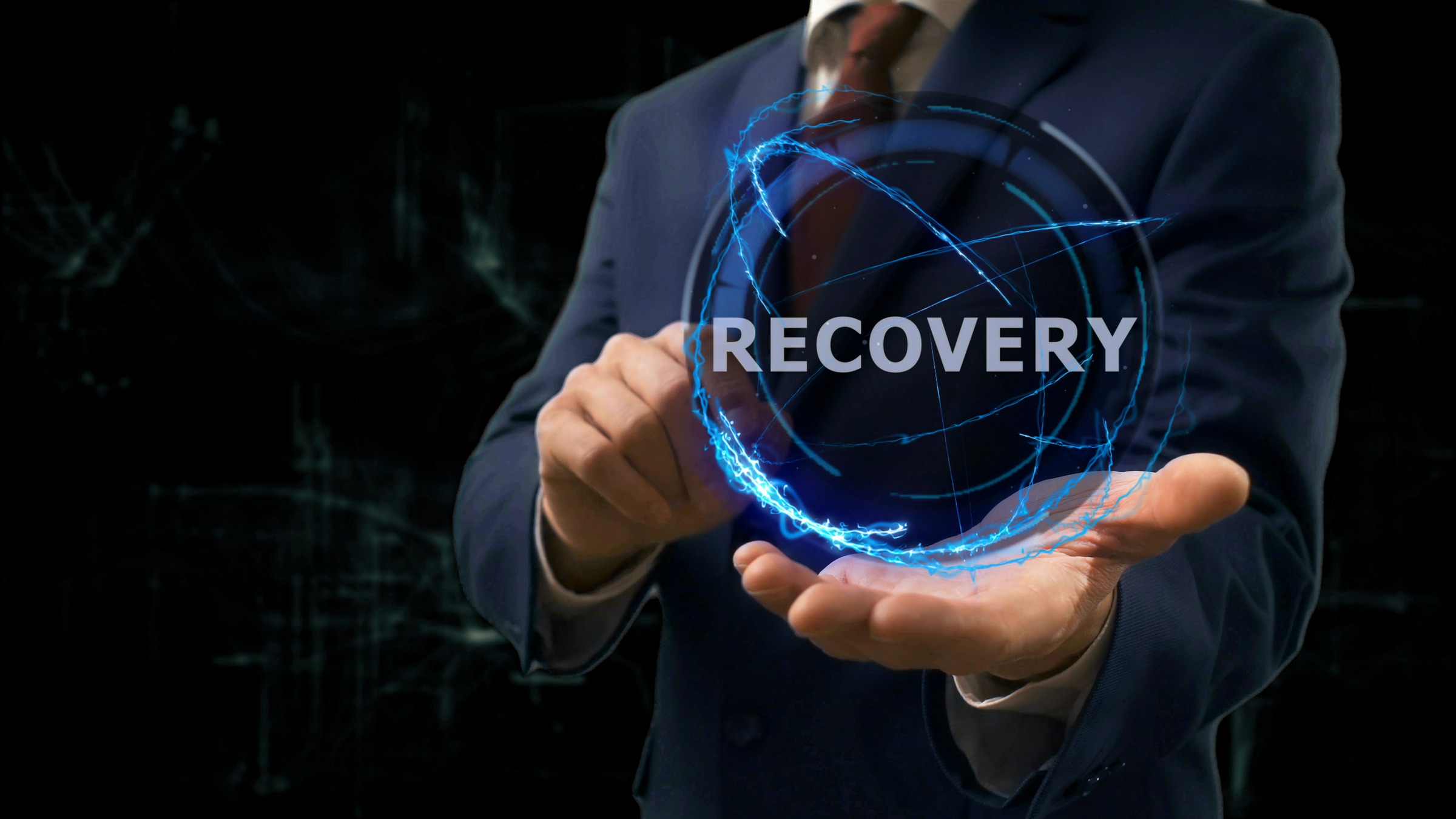 Each passing week delivers further evidence of a turnaround in fortunes in the major markets across Australia.

Initially, in the wake of the Federal Election result and other events helpful to real estate, there was a noticeable change in market sentiment - without tangible evidence of better market outcomes.  But now, increasingly, data is emerging showing real improvement.

I expect the evidence to mount as the positive changes – including easier and cheaper finance, as well as tax cuts – start to impact the hip pockets of everyday Australians.

"The election result reduced policy uncertainty, there are big tax cuts hitting pockets in a few weeks, there’s interest rate cuts, plus reduced pressures on bank funding costs, a loosening of the noose on lending for housing by the regulators, plus a modestly lower Australian dollar," he says.

Against that background, here is some of the data that shows how real estate fortunes are improving:-

Affordability The Best In 20 Years

Housing affordability is the best it’s been in two decades with mortgage repayments now consuming the smallest proportion of earnings since 1999, the Housing Industry Association says.

Softer housing markets and a reduction in interest rates combined to improve affordability during the June Quarter, while average earnings have begun to improve modestly.

“For a home-buyer with an average income purchasing a median priced dwelling, assuming a 10% deposit, mortgage repayments will consume the smallest proportion of their earnings since 1999,” says HIA senior economist Geordan Murray.

“The main reason the HIA Affordability Index today is comparable with the level in 1999 is that interest rates are 4.6% today compared with 6.7% in 1999.”

These moves from the major lenders follow changes to the banking regulator’s guidelines. APRA previously set interest rate floors, dictating that banks had to assess borrowers’ ability to repay loans on a 7.25% interest rate, but is now permitting the lenders to self-assess.

These changes to loan serviceability guidelines, combined with APRA lifting its restrictions on interest-only lending earlier this year, will make finance easier to access for Australian investors than it has been in previous years.

Tell us a bit about you.  Click here to:

The housing recovery is gaining momentum as buyers, buoyed by better borrowing conditions, stake their claim in the market. SQM Research's Louis Christopher says the recovery is real, based on rising buyer demand in a low-volume market.

Clearance rates for auctions in Sydney and Melbourne are improving week by week, partly boosted by the relatively small number of properties on offer. Christopher says most market recoveries he'd observed since 2001 had grown from a low volume market.

"I'm not in the camp that thinks this a bogus recovery because it is based on low volumes so far," he says. "It is a real recovery. There are more buyers out there due to cuts in interest rates, the Coalition win in the Federal Election and the loosening of credit restrictions by APRA.”

The Prices Index from SQM Research, updated weekly, shows steadily improvement in property prices across the various state and territory capital cities, as well as in regional markets.

The national average shows price rises overall in the most recent week, the past month and in annual terms, both for houses and for apartments. The capital city average is similar, both with prices still down in annual terms.

Sydney has reversed the previous downward trend - its Prices Index has risen in the most recent week and the past month, although it remains down in annual terms. Brisbane’s index shows weekly and monthly improvements, with no change in annual terms.

Perth and Darwin, both cities with markets that have been in prolonged downturns, are now showing the first positive price data in several years.

Home loan demand fell slightly overall in May, according to new ABS data, but loans to first-home buyers rose 20% and finance for the construction and purchase of new homes grew 2.3%.

According to the ABS, 46,600 home loans to owner-occupiers were approved in May – a slight reduction (0.1%) on April and a 12.4% decrease year on year.  The figures pre-date the impact of recent positive events for real estate, including the Federal Election result, two interest rates reductions and the newly-legislated tax cuts.

Against the general trend, loans to FHBs increased almost 20% in May, as further evidence that sentiment is improving.

“The conditions in the market are very attractive to those looking to buy their first home,” Mortgage Choice CEO Susan Mitchell says. “Looking ahead, there appears to be light at the end of the tunnel for the property market as the ABS data supports other indicators that the housing market correction is stabilising.”

A major jump in house prices is forecast for Brisbane over the next three years, with other major Queensland cities close behind. Latest analysis by BIS Oxford Economics has forecast 20% growth in house prices in Brisbane, with demand driven by its relative affordability compared to the larger capitals and a pick-up in positivity.

Its Residential Property Prospects 2019—2022 also predicts solid growth in Adelaide (11%) and Canberra (10%). Prices in Sydney and Melbourne were forecast to grow in single digits in terms of percentage growth over the next three years.

The latest Deloitte Access Economics Business Outlook has predicted Queensland will be among the biggest beneficiaries of a major shift in the economy, with stimulus coming out of rising coal prices pushed by Chinese demand, expectations that farmers have a better season coming up, and rising housing demand driven by interstate migration.

Confidence in Australia's property markets leapt in the wake of the federal election, as sentiment around credit availability surged and expectations for economic growth turned positive, according to the ANZ/Property Council Survey.

Results of the survey directly reflect the change in sentiment after the May 18 poll. The headline index of confidence made its second-biggest leap in the eight-year history of the survey.

Sentiment about whether debt finance would be easier or harder to secure over the next 12 months turned positive for the first time since 2015.

“We’ve seen a very positive pick-up in confidence around the election,” Property Council chief executive Ken Morrison says. “It is around the jump in confidence in the economic environment and also a more positive view about what will be happening to credit levels.”

The improving sentiment towards residential property is prompting developers to buy sites as they position for the next housing cycle. Savills director residential site sales Stuart Cox says there has been a “huge” increase in inquiry by developers since the Election.