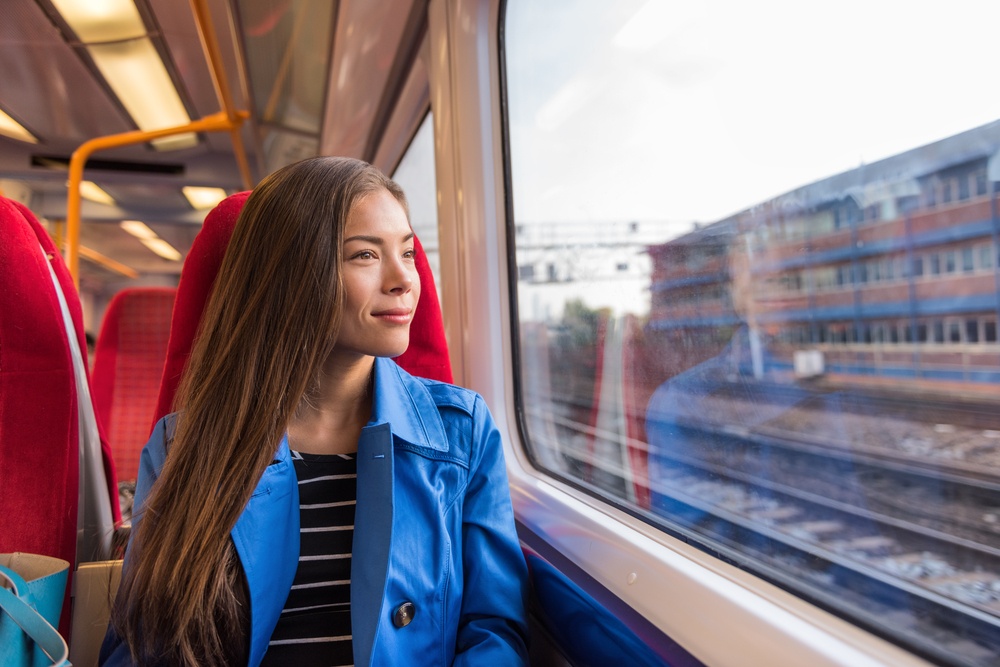 Transport is a touchstone driver of suburban price gains, and we’ve spotted several Sydney locations where new ways to get around will results in growth opportunities.

We’ve seen a very hot real estate run in the Harbour City over the past seven years, but that doesn’t mean were done yet.

There are still Sydney locations where well bought real estate is set to prosper.

One of the keys to unlocking these future gain locations is following planned transport infrastructure upgrades.

The equation is fairly simple to understand. Great transport reduces commute times and brings locations effectively ‘closer’ to the CBD. Property Economics 101 reveals, as a general rule, the nearer a property is to town (with all else being equal) the more valuable each square metre of real estate is.

You can see why having great transport options and expansive time tables is such a boon for urban areas.

Propertybuyer is constantly assessing where these big-ticket transport projects create opportunities for profit – and we thought it wise to reveal some of that info to our loyal blog readership.

There are so many new transport routes it’s hard to list them all in, but I would suggest checking out this piece in the Sydney Morning Herald as a great overview of what’s ahead.

Transport efficiency isn’t just about servicing the CBD either with new routes touted to by-pass the big smoke and help connect regional addresses such as Kogarah and Parramatta.

In short, prospects over the coming decade will see train networks and road upgrades drive demand in designated strategic and metropolitan centres. Not only will it help workers commute faster from these locations, it will also bring business, which means more customers and employment. The end result is often heightened demand for housing.

Some of the suburbs which are well worth consideration will include Bondi Junction in the inner east, as well as Randwick and Mourbra in the southeast which will see a price drive due to light rail.

Green Square in the south could well gain traction too due to light rail investigation too.

A bit further out and Sydney Olympic Park, Burwood, Campsie and Bankstown to the west can look forward to improved connectivity while investigations in train networks will boost Hurstville and Kogarah in the south.

In the north, Frenchs Forest will eventually enjoy the practicalities of a committed motorway upgrade while, Brookvale, Dee Why and Macquarie Park can all look forward to improved train links.

Among those listed above, we’ve honed in on three locations worthy of special mention.

Randwick has always been viewed as a ‘cheap cousin’ to the upper-end suburbs of Clovelly and Coogee, however it has some very attractive elements in its own right that could help see its property values go even higher.

By southeast Sydney standards, property remains relatively affordable – particularly as the suburbs is positioned just five kilometres from the CBD, but a new light rail access will only help elevate its status as a lifestyle hub.

Randwick has a village atmosphere, with The Spot helping fuel the café/retail attraction and structures such as the heritage listed Ritz Cinema keeping the aesthetics real.

Randwick racecourse is there too, of course, but easy access to UNSW, Centennial Park, Westfield Bondi Junction and quality Eastern Suburbs schools all mean demand will remain strong and continue to build over time.

And if you thought being close to town meant there wasn’t options for new projects to be established, take a look at Newmarket Stables.

I can hear you already – the beachfront suburbs of Maroubra has already graduated beyond its working-class image to become one of the hottest addresses in town for high-end real estate, but the fact is new infrastructure will help it go further.

Boasting some of the best views in Sydney, Maroubra will probably always be known as the affordable bridesmaid to ultra-desirables Bondi and Coogee. This isn’t such a bad thing. As these high-end movers go up in value, so to Maroubra is dragged along for the ride.

Future rail access to Maroubra is only set to bolster its standing.

This Sydney suburb at the gateway to the Northern Beaches has been mentioned in despatches several times of late, and it’s easy to see why it should be a ‘must-watch’ Sydney location over the next few years.  With the new Northern Beaches Hospital opening in late 2018 there are significant road upgrades taking place right now to improv traffic flow.  In the future, the possible Northern Beaches Tunnel direct to the city and future public transport from Dee Why to Chatswood are the transformative infrastructure set to drive growth of this area.

Staying ahead of the announcements can be exhausting. Fortunately, Propertybuyer can help in not only keeping track of infrastructure developments as they come to hand, but also locating those specific areas most likely to benefit from major works.