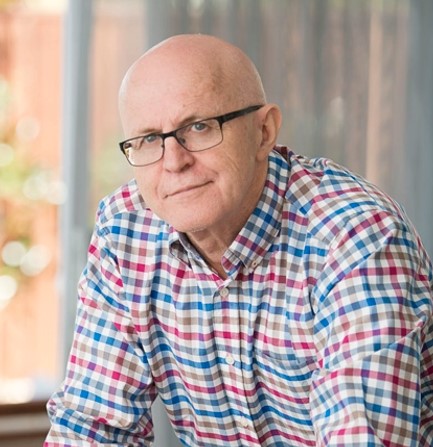 Markets are constantly on the move and buyers seeking opportunities should be aware of the phenomenon known as the Ripple Effect.

We never have a situation in a major city where all parts of the market are rising (or falling) in unison.

Up-cycles usually start in a central point and ripple outwards gradually. The up-cycles in both Melbourne and Sydney began in the so-called prime suburbs and gravitated outwards over 3-4 years.

It’s a signal that the cycle has almost run its course when the areas with the most sales activity and price growth are in the outer-ring suburbs.

We’re at that time right now with both our largest cities, with the Camden LGA one of the few remaining upwardly-mobile markets in Greater Sydney, and outlying areas like the Hume LGA and the Wyndham City LGA the strongest markets in Greater Melbourne.

At Hotspotting we chart the movement in markets by following the sales activity figures (partly to produce our report called The Price Predictor Index).

Sales volume data is revealing in all sorts of ways – including pinpointing which stage of the cycle a particular market precinct has arrived at.

In Sydney, the inner-city Balmain precinct peaked late in 2014 and has been selling at lower levels of activity since then, with a notable drop-off in 2017.

Similarly, with upmarket Manly in the Northern Beaches area, the peak of sales activity was the second half of 2014 and the rate of sale has been considerably lower since. In top of the range Mosman, the peak was the December Quarter of 2014 when there were 143 house sales. In 2016 and 2017, most quarters had fewer than 90 sales.

Out at Blacktown, the market activity peak was the second half of 2015. Sales levels were a little lower, but still busy, in 2016, and then there was a noticeable drop-off in 2017.

But in postcode 2570, which covers multiple suburbs in the Camden LGA down in the far south-west of the Sydney metro area, peaks were still being hit late in 2017 and may well extend into this year.

While the Melbourne market overall has passed its peak and the premium prices are no longer being achieved in the upmarket suburbs, the outer ring areas continue to have strong sales activity and price growth.

For in the swanky inner south-eastern suburbs such as Hawthorn (median price $2.1 million) and Canterbury ($2.9 million), the peak was early in 2014.

A recent report suggested that recent land releases in the far south-east, around Cranbourne, had sold out within hours, with some buying camping out to get the blocks they wanted.

Wyndham City in the far south-west, heading towards Geelong, is the state leader for building approvals (and No.3 in the nation), with approvals for new dwellings up 31% on a year earlier.

These trends in Sydney and Melbourne would tend to correlate with data from multiple sources showing that first-home buyer activity is now at high levels.

The latest quarterly NAB survey suggests first-time buyers account for 39% of sales of new homes and 32% of sales of existing homes. The ABS confirms that first-home buyer loans are at their highest levels in five years.

One reason first-timers are busy is that the state governments of the two biggest states, NSW and Victoria, have attractive incentives to assist them achieve a first purchase.