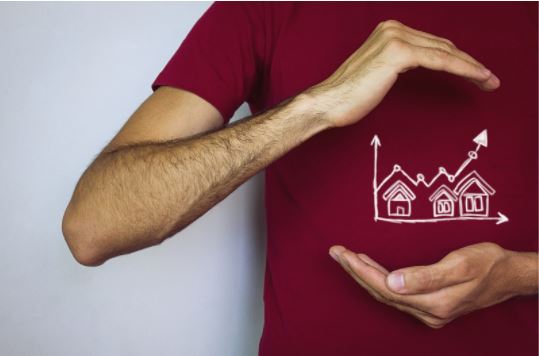 How Long Will this Current Property Boom Last? - February 2021

It’s abundantly clear that Australia has a national real estate boom under way – the first in almost 20 years.

The key question for many people is: how long will it last?

The simplistic view is that the boom is being created by record low interest rates and the Reserve Bank Government Philip Lowe has said that they will stay at these low levels for at least the next three years.

Let’s focus on a few of those catalysts and why they will propel the boom well into next year.

The latest official data shows that we have a strong economy. The technical recession was short, and the economy is already back into growth. Unemployment did not go into double digits, or anywhere near it, and the latest statistics show that jobs are being created faster than expected.

The data also shows that most people who sought mortgage holidays are now back paying their loans and the same is true of businesses which paused their loans.

The ultra-low level of vacancies constitutes a national rental shortage crisis. It means it’s a great time to be a landlord in Australia and the problems that have created this situation cannot be remedied overnight. The research shows that locations with vacancies with very low vacancies and rapidly rising rents will experience growth in sale prices as well.

Equally, we have an imbalance in the sales market. It’s an outrageous sellers’ market, but vendors have not yet come to the party in large numbers. So, there are more buyers than sellers in most locations across the nation.

The Exodus to Affordable Lifestyle is the most important and powerful trend impacting residential real estate in the 21st Century – so far.

Mainstream media has tended to portray this as a reaction to the pandemic, but that’s untrue. The drift of people from the big cities to the smaller cities and to the regions has been going on for many years – and it picked up pace in 2020.

This trend has been driven by technology and the increasing ability of people to work remotely. So, this internal migration won’t stop when the pandemic is dealt with – it’s a long-term trend driven by the desire for an affordable lifestyle.

Two new factors will also contribute to the longevity to the real estate boom. One is the entry of investors to the market in large numbers, for the first time since 2017. The price growth achieved in 2020 was created by the buying activity of owner-occupiers, including first-home buyers. The loans data shows that investors are now joining the party that will provide further impetus to rising markets.

The other emerging factor is the infrastructure-led economic recovery that is being facilitated by federal and state governments. Few things pump up residential property markets like big spending on major new infrastructure – and as the big projects crank up, they will generate economic activity, new jobs and demand for real estate.

The last time we had a genuine nationwide real estate boom in Australia was from 2001 to 2004 – and before than in the late 1908s. This is first big upcycle in almost 20 years and it won’t be a flash in the pan. It will go on, because there are so many different elements driving it.