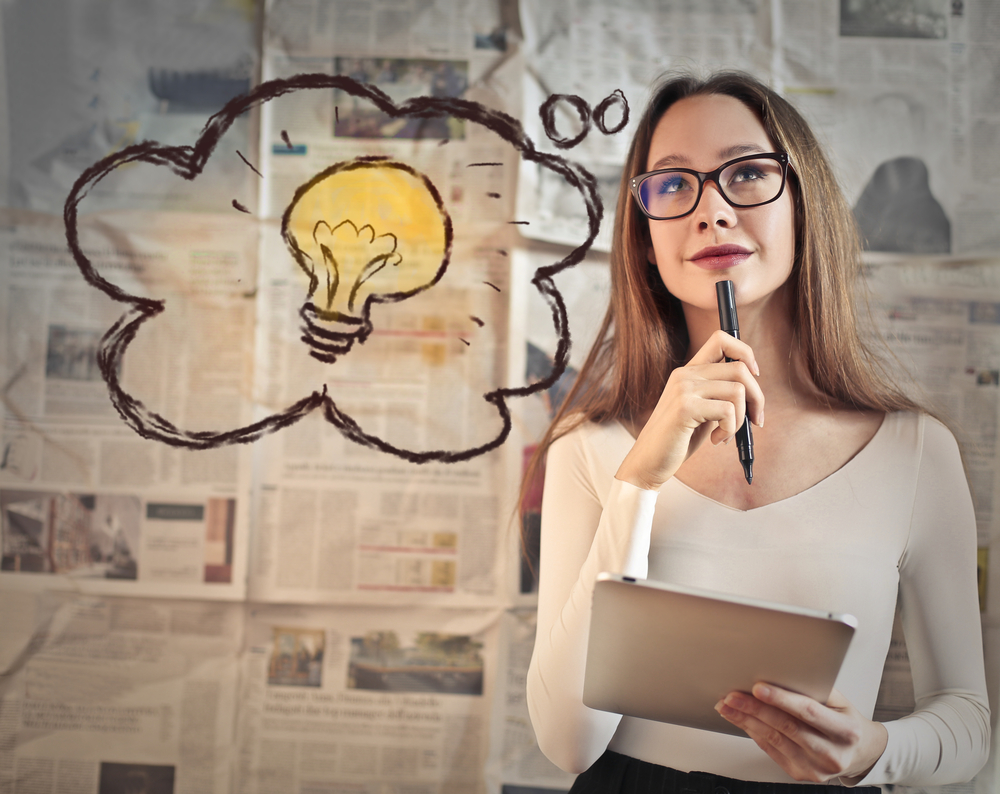 Hurry up and wait. That feels like the best way to describe the strangeness of 2020, which seems to have been both the fastest and slowest year ever.

Whether we’re working from home or trapped in self-isolation, things still feel very urgent and frantic. And yet, reflect on the past 12 months, and what big things have you actually ticked off your bucket list?

No overseas trip or exotic work sabbatical. No destination wedding or flashy family holiday. Probably not a promotion, pay rise or career change either.

Some people understandably feel that now isn’t the time to act on making big life decisions, given how unpredictable and uncertain things feel. That’s especially true for real estate – one of the most important, expensive and often stressful journeys you can undertake.

But now is actually an excellent time to act – provided you act wisely. In fact, waiting could wind up costing you a fortune.

Back in April, pundits warned that by the end of 2020, property prices in major cities like Sydney and Melbourne would’ve collapsed by anywhere between 20 and 30 per cent.

You know what happened? There was a modest softening of a few percentage points. That’s it. In Sydney, prices are on the up again in many well-located suburbs and auction clearance rates are ticking above 70 per cent.

In summary, people are out and about buying once again. Even in Melbourne, which has just come out of lockdown, the mood on the ground is positively buzzing, with strong attendance at open homes and auctions, and some surprising sale results.

This week, ANZ dumped its forecast for real estate price movement, saying its original outlook was too pessimistic. Now, instead of a 10 per cent fall due to the coronavirus pandemic, its expecting modest growth for the final few months of the year – and strong growth in 2021.

Just look at this graph produced by the Australian Financial Review with ANZ data. Every capital city market is expected to record median price increases across next year, with the bank tipping almost nine per cent in Sydney, almost eight per cent in Melbourne, 9.5 per cent in Brisbane and 12 per cent in Perth.

Whenever I’m at a backyard barbeque or dinner party during a time of strong property price growth, there’s one common conversation that comes up. Can you imagine if you’d bought just before things took off? If only I could go back in time!

But when things are flat or coming off the back of a soft period, we don’t tend to act. We only feel a sense of urgency when things are already in full swing. When the signs of a recovery are there, we ignore them by looking too hard for red flags or signs of disaster instead. We delay and delay.

As they say, time is money.

Sitting around and being struck by analysis paralysis, spending all of your time watching the market like a hawk and becoming unable to ever move, could mean you miss out on exceptional deals.

Besides, the general consensus from many economists is that the economic grey clouds are starting to clear and there’s sunshine on the horizon.

In September, the Reserve Bank declared that Australia had entered its first recession in almost 30 years due to the financial consequences of responding to the coronavirus crisis.

Unemployment spiked. Consumer spending collapsed. Economic growth shrunk to its lowest quarterly result ever, and its flattest annual rate since the Great Depression. All of this, coupled with government stimulus to keep the roof above our collective heads, meant the coffers in Canberra rapidly ran dry.

Less than two months later, the RBA suggested – albeit tentatively – that the economy may have grown in the September quarter. Deputy Governor Guy Debelle dropped the bomb during an appearance at Senate Estimates, saying: “At the moment our best guess it looks like the economy probably recorded positive growth rather than negative.”

And that was with Victoria and its economic powerhouse capital Melbourne almost entirely shut down.

We know that many of the jobs lost during the first stage of strict nation-wide restrictions have been regained. We know that confidence is lifting and people are spending. We know that investment markets are buoyed by progress in the development of a vaccine. We know that a number of industries are proving to be robust and resilient.

Yes, some sectors are seriously struggling. And yes, it will take a long while to fully recover from the economic mess that coronavirus has made. We’ll certainly be paying off the debt we’ve accrued waging war on the pandemic.

But there are many, many green shoots. The financial Armageddon that many feared was coming simply didn’t eventuate and there are more reasons to be optimistic than pessimistic.

The same goes for property. The long-term outlook for well-bought real estate that has good fundamentals remains positive.

Coronavirus or not, buying now shouldn’t be a notion that makes you nervous if you’re making an informed and strategic decision.

None of those things happen in a week, a month, or a year. They’re long-term goals and aspirations that require time to eventuate, like all good things.

Property markets are notoriously resilient. I’ve seen dire predictions of collapse and carnage for decades now, during the recession in the early 90s, the tech bust in the late 90s and early 2000s, the September 11 terror attacks, the Bali bombings, the Global Financial Crisis, resource sector booms and busts… the list goes on.

Each time? Real estate has dipped, for sure, but it’s come back stronger than ever. The reason why is simple. Property is an exceptional and tested asset class. It also serves a human purpose that we all need – shelter. And the need for it is much, much higher than its availability.

All of these things are especially true in Sydney, where listings are tight, demand is chugging along strongly, and quality dwellings are virtually bullet proof.

Being anxious is understandable. It’s been a strange year and we’re still watching and waiting to see what’s happening with a lot of elements of normal life.

But waiting could see you lose prime opportunities for very little valid reason.

Work with a buyers' agent to figure out your wants and needs, the types of homes that could fulfil them, your budget and your desired area, and let them help you find a list of potential deals in the current market.

They can then negotiate on your behalf, taking care of all of the tedious and stressful heavy lifting, to get it over the line.

Waiting a few more months, or another year, could see the whole endeavour cost you much more.