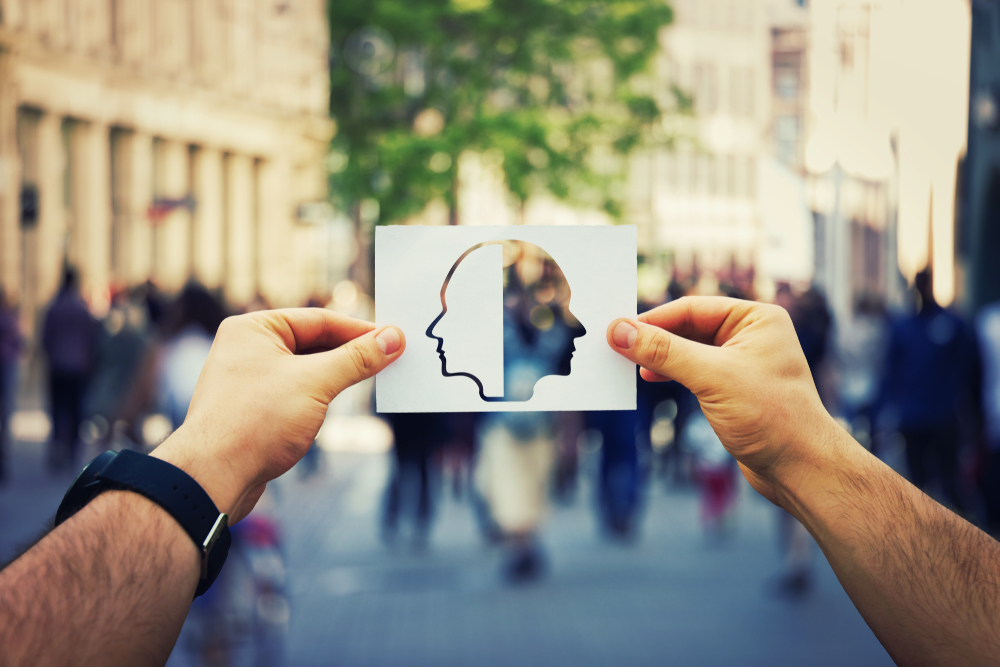 Property markets have been in the doldrums for quite some time now and everywhere you look, the headlines are warning of a catastrophic crash.

Sydney has tanked! Melbourne is collapsing! Run for the hills!

You obviously can’t deny that prices have softened in both of our major capital city real estate markets. In Sydney, dwelling prices are down 12 per cent since the peak in 2017. That’s seems like a scary number.

But looks can be very deceiving. Would you be surprised to know that dozens of suburbs across the Harbour City where price declines have bottomed out and are even starting to grow again?

Bad news might get clicks among the media websites, but it doesn’t tell the full picture of what’s really happening with Sydney property prices. In fact, the news isn’t that bad for property investors – not by a long shot.  Some of the best buying conditions in years will be had over the next 3 to 6 months while softer sentiment prevails.

1. The falls are just beginning

When the market is in this phase of its cycle – the one that accompanies a whole lot of doom and gloom – everyone becomes a property expert. And the current perception of things by these armchair commentators is a dire one.

The six o’clock news bulletin, print headlines and online articles are filled with predictions from real estate pundits about how long the “crash” is set to continue. 2019 has started off with a many of these saying Sydney is about halfway into the downside trend, but I just don’t buy it.

Property forecaster Terry Ryder just competed some interesting analysis of the Sydney market, drilling down into what’s happening in every single suburb. Despite blanket statements about a collapse in values in the city, he found that prices have actually plateaued in 81 suburbs and were consistent in 86. And in 10, prices are actually on the move upwards again.

Of the 242 suburbs in Sydney, just 49 were in decline and 16 were branded as ‘danger’ zones with volatility on the horizon. That’s just 26 per cent of the entire market in negative territory.

Or, put in a way that the media seems unwilling to, three-quarters of property in Sydney has started to bottom out or is in recovery mode. Does that sound like a crash that’s not yet over?

Domain senior research analyst Nicola Powell recently identified 99 suburbs that are stable or have increased.   These include Cremorne on the lower north shore with a median rise of 20.9 per cent to $2.75 million, Strathfield in the inner west (up 10 per cent) and Woollahra in the eastern suburbs (up 14.3 per cent).

Have a chat to our team and send us your:

2. You should wait and see

Some claim while things are uncertain and volatile, would-be property investors should sit on their hands. They should wait and see what plays out over the course of 2019… just in case.

If you’re in property for the short-term, that might be true. But property investment should never be about quick, short-term games. That’s a gambler’s approach and not a very savvy one.

Potential property investors looking to build real wealth should buy while everyone else is fearful. They should take advantage of softer market conditions to snap up good quality real estate at a bargain price. They should also enjoy doing so without fierce competition, given so many are hesitating. With the right help from a qualified, expert buyer’s agent, like Propertybuyer, investors who are active now can get a deal they would’ve only dreamed of a few years ago.

But as I illustrated above, Sydney property is not one big market, it is a collection of micro markets where suburbs next door to each other can have wildly different prospects. Talk to us about identifying future growth areas and how to best snap up the opportunities on offer within them.

A good deal now is one that others will be envious of in a little while.

You know all of those similar stories you hear at back-yard barbeques or your kids’ sporting games? The ones about how Fred wished they had bought that place before it shot up in value? Or where Mary regrets selling a property because values didn’t rise in the first three year? They kick themselves for not recognising the opportunity and thinking short-term.

So, exactly when should you buy? Now. How’s that for a simple answer?

3. The election will impact the market

Ah, yes. Politics and property. They often go together like water and oil, but a lot of pundits think this looming election will be different given property is going to play a central policy role.

But really, if political instability and calamity in Canberra were going to bite, don’t you think they would’ve countless times in the past decade? We’ve had countless prime ministers, chopping and changing tax and superannuation policy, economic woes and all kinds of distraction from the issues that really matter.

Any new ripples that take place in the lead-up to Australia going to the polls will be short-lived. There will probably be a knee-jerk reaction to short-term thinking, to thought bubbles that blubber up but will eventually dissolve.

Remember. You’re in this for the long haul. That’s where wealth and success are to be found. Today’s headlines won’t matter in a decade when you’re looking at substantial growth across your strategically organised property portfolio.

4. The banks are shutting their doors

Getting finance for your next property investment is a trickier prospect now than it was a couple of years ago, it’s true. Regulatory crackdowns mean banks have to tighten their boot straps.

The Royal Commission was not enjoyable, with damaging revelations and a number of recommended reforms leaving banks to make big changes.

This does mean delays. This does mean more scrutiny. And it means having to jump through a lot of hoops. But it’s far from impossible.

With the right buyer’s agent to ensure you’re targeting quality property investments in good areas that have strong growth prospects, and a properly qualified and experienced broker, getting a loan should not be a huge hassle.

In fact, given current conditions, you could even wind up getting a better deal than you could dream of going it alone.

After all, with fewer customers around, banks are staring down the barrel of shrinking profits. They are happy to have your business.

With the right people in your team, you can find the lenders who are happiest to make a deal that favours you.