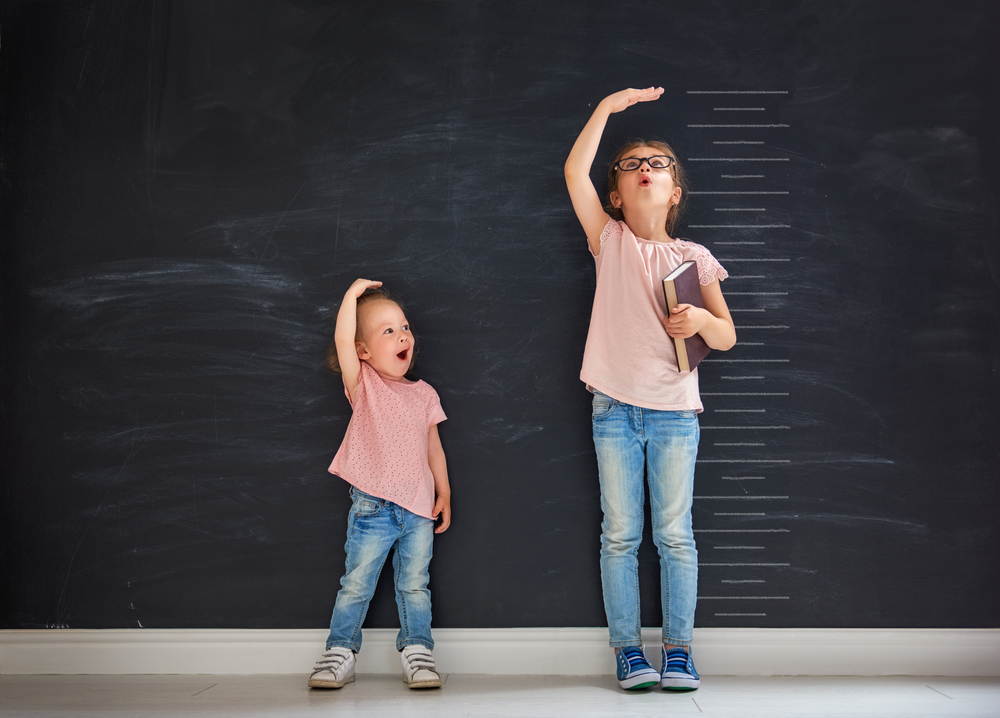 The million-dollar question everyone wants an answer to at the moment is when will the Sydney market bottom out.

Of course, it could be worth much more than one million dollars, depending on the opportunity you’re assessing. There are some great bargains to be had out there, but a number of investors I speak to are still wondering if now is the time to move.

I think there’s opportunity in most markets if you know where to look, but on a broader scale, Sydney is starting to see the green shoots of price consolidation.

Here are some of the numbers I like to watch when tracking a market on the turnaround.

The signs to look for

There are a number indicators that you can use to gain an appreciation of what the market is doing. On their own, they’re useful, interesting ‘bits’ of information, but it takes a trained eye and market experience to analyse and combine the data into a convincing result.

One obvious measure is the pace of price declines. When a market begins its downturn, it usually starts slowly and then rapidly gathers pace. This is driven by an erosion of confidence. Small-time investors, or those who are highly leveraged, look at the storm clouds on the horizon and panic.

Each month, the declines get bigger and bigger. We saw that in Sydney in the first half of 2018. But there are now indications these declines are beginning to stabilise. What this will prompt is the return of savvy investors who feel the recovery will arrive sooner rather than later.

Another metric to keep an eye on is the average time (days) on market. It has obviously blown out in Sydney since the market peak in the final quarter of 2017. Median time on market is around 40 days at present.  When that number starts to tighten, it’s another sign that a recovery is coming.

Sales volumes are a good indicator too. They usually start lifting before prices do, given the market moves on supply and demand. Higher sales at a time of low sales stock will eventually push up prices. We’ve seen a 6.7% increase in listings over the past 12 months as sales volumes slow, but after the election we should sales volumes pick up.

Broader economic measures are also important – consumer confidence, business and retail confidence, the performance of the banks, wage growth, unemployment and interest rates should all be factored into your considerations.

When and where should you pounce?

Those storm clouds I mentioned earlier look to be clearing and there’s sunshine on the horizon. But how can you make the most of the recovery – and where and when should you pounce?

A qualified, experienced and independent buyer’s agent who is on the ground in a range of areas can seek and secure what you need in areas representing good buying and quality investment prospects.

Read between the headlines

The media loves a story that sells newspapers and generates website clicks. At the moment, many of those real estate stories are all doom and gloom.

To be fair to journalists, recent data has given cause for pessimism, but if you just looked at the most sensationalised headlines there a chance you’re feeling a bit blue about property.

My advice? Dig a little deeper.

Look for news stories about first homebuyer activity. This is historically a big driver of a market recovery. First-timers are lured out by lower prices and banks keen for new business. They spark a little boom in the bottom end of the market and this drives confidence.

And don’t forget to keep an eye on what the banks are doing. Are the big four lowering rates or changing loan to value ratio (LVR) requirements? It could be a sign that they’re back and ‘open for business’, after more than a year of extremely restrictive lending. Reductions in investor and fixed-term rates are a sign that they want to stimulate activity.

What do the economists say?

On that final point, the nation’s most respected economists are worth paying attention to. They live and breathe money. They spend the entirety of their days looking at trends to get a sense of what’s happening right now, what’s about to happen and what’s coming over the long-term.

NAB’s chief economist, Alan Oster, forecasts a total peak to trough reduction in Sydney house prices of 20 per cent. AMP Capital’s chief economist Shane Oliver thinks it’ll be 25 per cent, although it’s worth pointing out he tends to be a bit more conservative.

And while that looks big, it’s worth looking at the measured perspective offered by Oliver in the media recently. He pointed out that at the moment, prices are back to late 2015 levels but still almost 60 per cent higher than when the boom began in 2012.

Even with the reductions, that’s still an exceptional rise for long-term property investors.

Keep a cool head, watch the numbers, avoid the anti-hype and rely on your professional property advisors to make sure you pounce on the right opportunities.