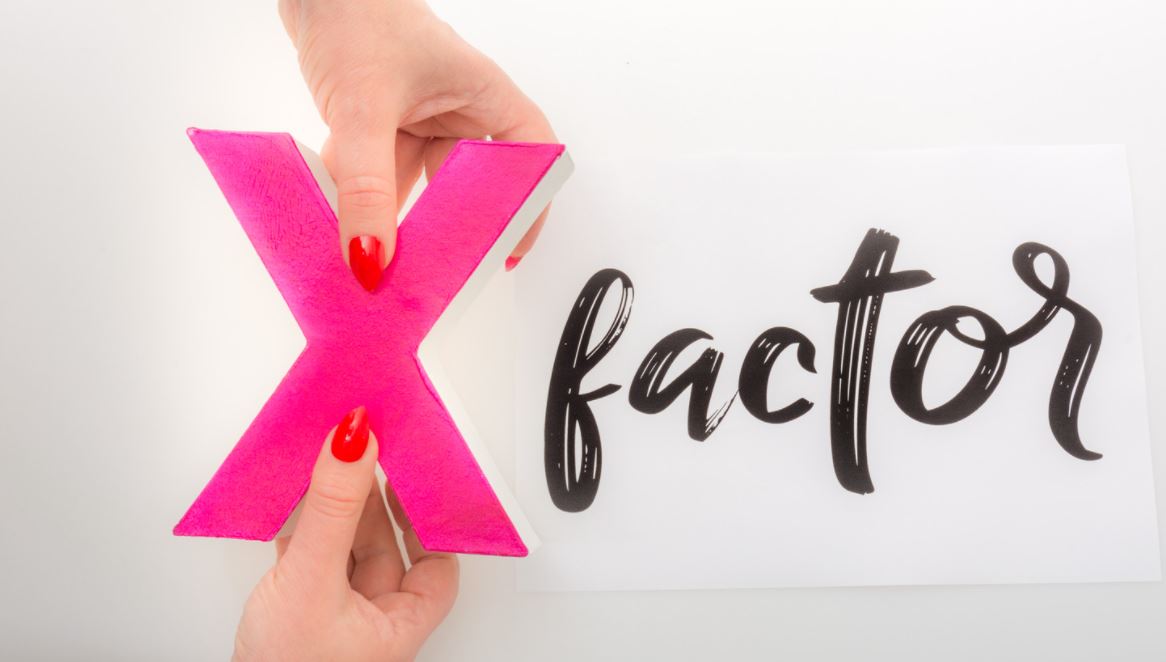 Stand by for a year of negative forecasts about real estate from the usual suspects, who will be yet again proven wrong.

Let me tell you this with certainty: none of it will happen.

If I could achieve one thing as a real estate researcher and commentator, it would be to convince Australia to stop reading and believing articles about real estate in mainstream media.

There was a time when we had two types of newspapers in Australia: the tabloid publications (which specialised in cheap sensationalism) and the serious newspapers (which at least attempted real journalism).

But now it’s all tabloid. Publications that once had pretensions to quality, like The Australian Financial Review and The Australian, have morphed into tabloid rags. In fact, I would suggest that the AFR has the worst and most misleading coverage of residential property of any publication in the nation. It’s quite dreadful.

This makes it hard to consumers to get a clear understanding of what’s really going on in real estate and why.

None of this is true. Multiple factors have generated this extraordinary up cycle in housing markets (I have 16 different dot points on my list of major influences) and the level of interest rates is just one of them.

The RBA governor has stated repeatedly that he has no intention of lifting the official rate before 2024. Apparently, economists and journalists think Philip Lowe is a bare-faced liar. I’ve been observing him long enough to feel confident that the Guv is an absolute straight shooter who tells it like it is.

Even if the official rate did rise before 2024, history shows that this won’t cause prices to fall. The experience of the major national booms of the late 1980s and the early 2000s shows that an interest rate rise does not slow down a runaway property boom. It takes 5 or 6 rapid rises to have any impact on a big boom.

Now let me tell what will happen and why.

There will be several X Factor events throughout the year which will have a variety of impacts.

• There will be a federal election. This inevitably will cause real estate consumers to pause to await the result. But it will be a short-term impact.
• Our international borders will re-open and this will bring back overseas migrants and foreign students. This will provide further impetus to the real estate boom, by unleashing another wave of demand.
• The big infrastructure roll out by federal and state governments will start to impact economies and therefore real estate markets. The locations most directly impacted will experience further uplift.
• The Exodus to Affordable Lifestyle will continue drive homebuyers and investors to the regions and the smaller capital cities. This trend has been under way for years (it’s not a response to Covid) and is a long-term factor with enormous influence.
• The Federal Parliamentary inquiry into housing affordability (under way in 2021) will conclude that the taxes and restrictions placed on the housing industry by all three levels of government is the major problem.
• There will be belated recognition by politicians that we have a chronic rental shortage and that they need to encourage investors as the only way to fix the problem.

It’s shaping as another big year in the residential property market. Prices will continue to rise and in selected locations the increases will be as big as 2021.

The bank economists who forecast only moderate single-digit price growth in 2022 will be proven wrong for the third year in a row.