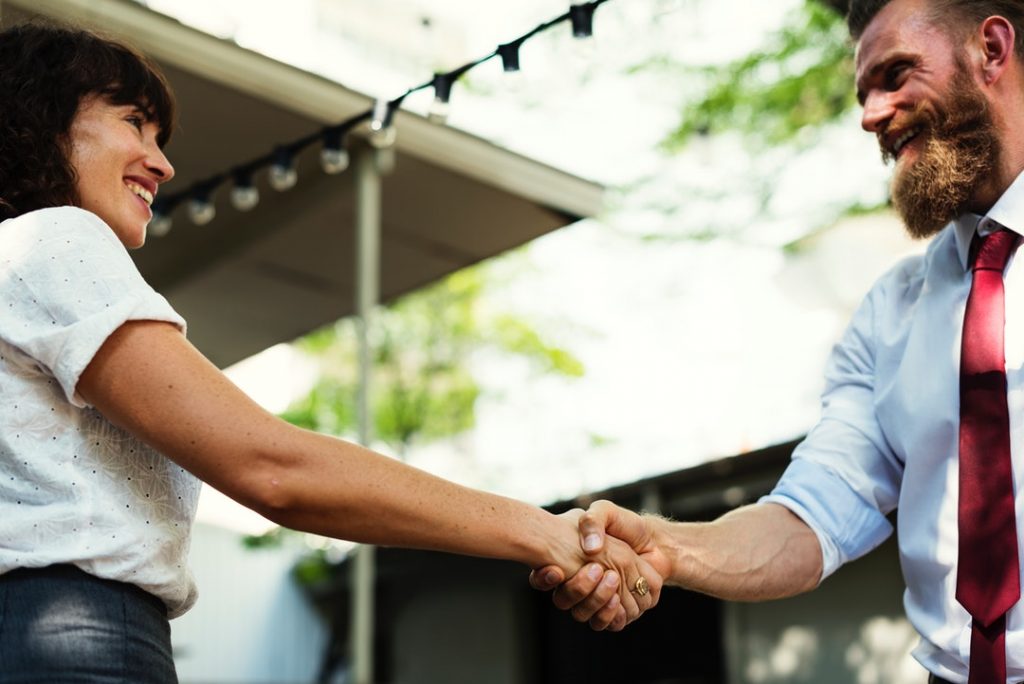 How To Ensure Success At Your First Property Auction

Property Auctions can be intimidating, especially for those who haven’t had much experience in the area. There’s a lot at stake at a property auction and, therefore, plenty of nervous energy in the air.

Most people who aren’t in the property industry feel out of their comfort zone, but there’s no reason to fear the gavel. We’re here to give you a few key insights into how to get the most out of your first auction. It’s not as impossible as you might think.

Try Before You Buy

If you’ve never been to an auction before, it’s a good idea to drop in on one that you don’t intend to participate in.

This will give you the chance to have a look at how the program is structured and the language used by other buyers. If possible, try to single out the buyer’s agents in the room, as they’ll have had the most experience at auctions. Watch how they pace their bids and when they choose to push or back off.

Attending an auction as an observer will give you a chance to pick up on a few tricks, and having seen an auction in action you will have more confidence when you do end up at one you’re bidding in. Or you could use available property auction bidding services. 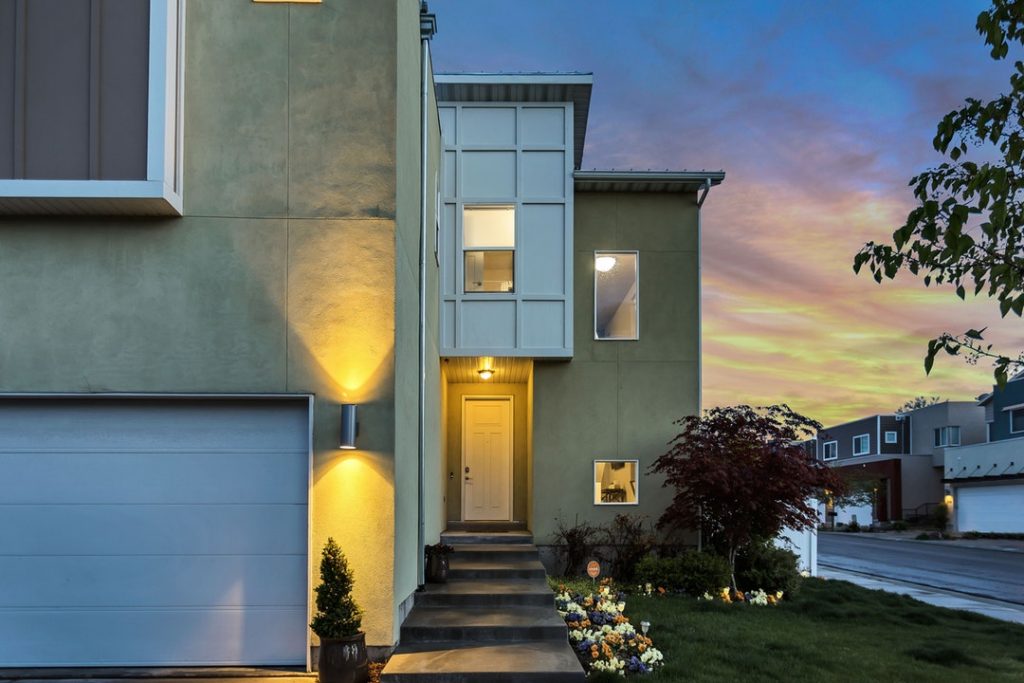 Nothing is more of a give-away than a worried-looking bidder having whispered conversations with their partner during bidding. It tells the experienced bidders that they’re nearing their limit.

You need to be absolutely certain beforehand about what you want and what your budget is - including the number you’d like to spend and the number you’re prepared to spend.

Then, when you do place a bid, do so in a calm and authoritative manner. Project confidence and let people think you’ve got plenty more to spend if you need to.

It’s also a powerful strategy not to hesitate when you bid. Responding to a competitor’s bid without any hesitation is a good way to make their confidence falter.

In order to be able to do this you need to be very clear about what you want and what you’re able to spend to get it.

Start Slow and Be Patient

A strategy that many professionals use is to start with a few bids early on (to ensure your interest is registered by the auctioneer) and then pause and observe when the bidding heats up.

This gives you a chance to see how the rest of the field is playing and to let the frantic bidding fizzle out a bit.

Once the bidding has passed its emotional peak and the interested parties are starting to falter, then, if the price is still right, come in with your serious bid. At this point many of the bidders will be beginning to waver and your confident bid can cause them to decide to back off. 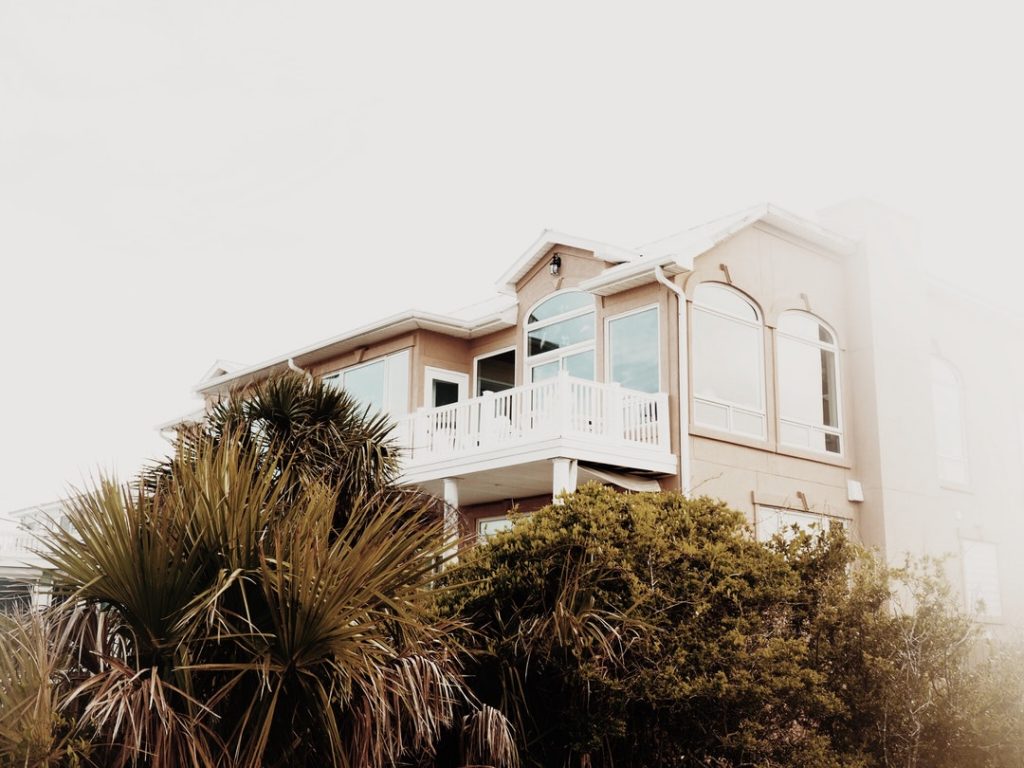 Nothing is more sobering than hearing the full amount you’re about to pay being read out in dollar value. It can be a good strategy to remind other bidders of exactly how much you’re willing to pay.

For example, say “one million, five thousand dollars”, instead of just saying the increment or simply raising your paddle.

Remember that auctions are a game of emotions, and big numbers never fail to scare people a bit.

Think About Your Image

It sounds so trivial, but all the subtle signals you project while bidding can make a difference.

Don’t dress ‘up’, rather dress expensively. Digging your one ‘smart’ suit out of storage to look more successful can often send the opposite message. A casual shirt that’s fantastic quality says ‘deep pockets’ a lot louder than a suit that smells of mothballs.

It’s also not a great idea to bring your entire family along. A professional who frequents property auctions wouldn’t be dragging his or her family to each one. Other bidders will note that the occasion is a novelty for you (or that you’re currently paying four children’s school fees) and bid accordingly. The less the others bidders know about you, the better.

Lastly, speak confidently and maintain your poker face. Bid until your reach your maximum without letting on that you’re nearing it. If you get outbid, try not to show your disappointment - the chances are good that many of the same bidders will be at the next auction you attend.

It’s always good to keep in mind that auctioneers are not neutral parties. Ultimately, they would like the property to go for the highest price possible, so don’t be sucked in by their song and dance.

Many first-time bidders are swayed by the auctioneer’s professional price-bolstering tactics, but if you’re aware that they’re trying to rush you and build up as much competition as possible you can avoid being taken in.

For example, don’t be afraid to slow down the momentum by reducing the size of the increments. If they’re asking for $10 000 increments, feel free to come in with a lower number and slow the tempo a bit. Don’t let them take charge. 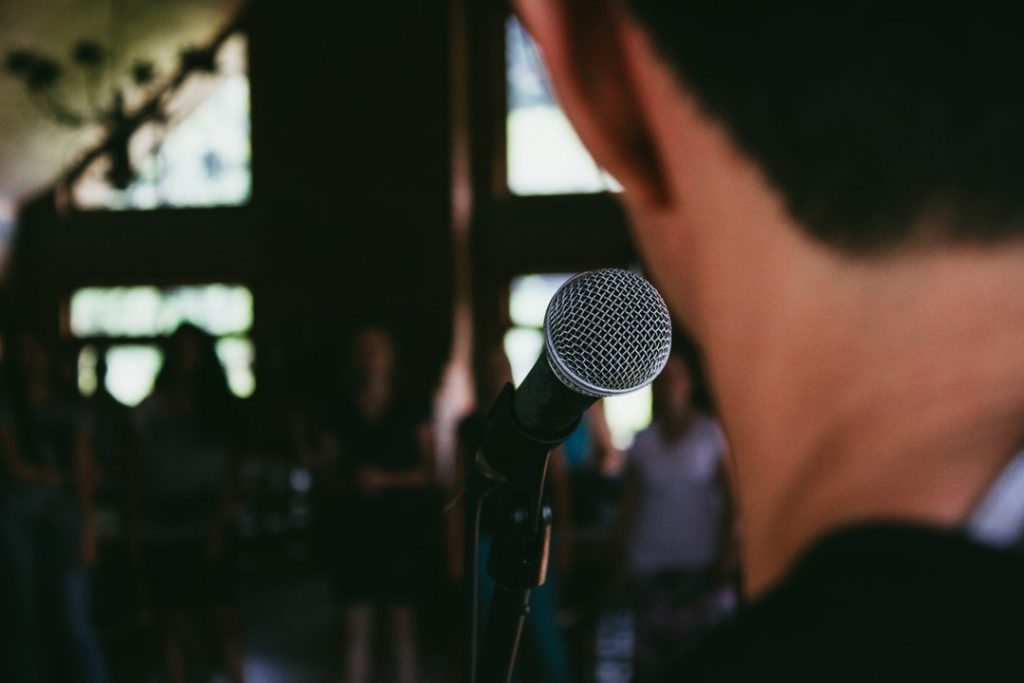