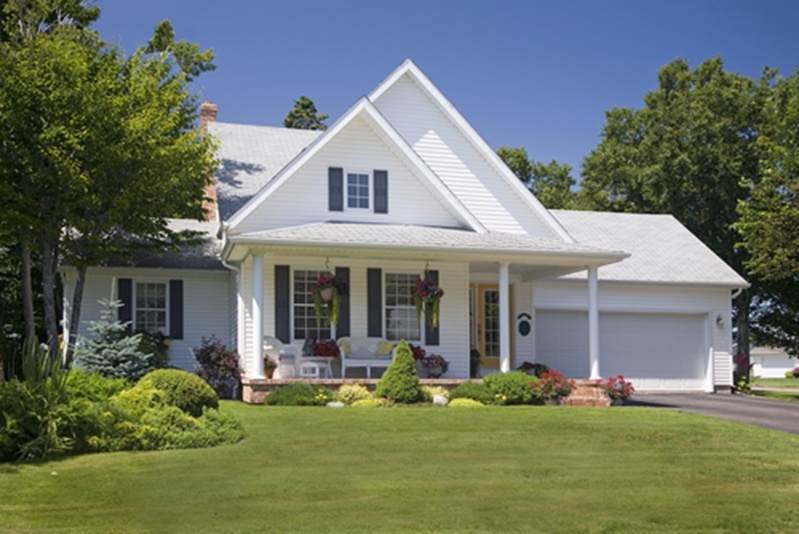 There's no good, bad and the ugly with Sydney investment property at the moment. It's more like the good, the great and the out of this world. CoreLogic RP Data's monthly indices show that across 2016, the median dwelling value went up by 15.46 per cent - 16.74 per cent for houses, and 9.64 per cent for units.

Even after several years of growth, investors are still seeing capital gains rise and rise.

Even after several years of growth, investors are still seeing capital gains rise and rise. It begs the question - when will the growth end? But that's a topic for another article. Here, I'm going to break down the best performing Sydney suburbs in 2016 for both value growth and positive cashflow.

Ever had an investment property grow by 40 per cent?

If you bought investment property in Homebush at the start of last year, you've probably seen some incredible value growth. CoreLogic RP Data's roundup of 2016 identified the Inner West suburb as the best for capital gains in houses last year, with median value growth of 38.2 per cent.

It was followed by (in descending order) Enfield, Strathfield South, Northbridge, Russell Lea, Stanmore, Pagewood, Manly, Londonderry and Kenthurst - which rounded out the top 10 with 26.7 per cent median value growth last year.

On the units side, Hunters Hill saw an incredible 45.8 per cent growth. Fairlight, Point Piper, Darling Point, Richmond, Forest Lodge and Centennial Park all saw apartments go up by more than 20 per cent as well.

With the exception of Centennial Park and Richmond, every single one of these suburbs now has a median value above the million dollar mark - and most of them did at the start of 2016 as well. It shows that the premium you pay for luxury real estate isn't going to shortchange you on the investment front - you just have to know where to buy.

The flipside of strong value growth is that rent doesn't keep up, leading to shrinking yields. While this may suit investors that want to negatively gear their investment property, anyone seeking positive cashflow may find this more of a struggle. In fact, the ABC reported on January 3 that Australia is experiencing "the lowest rental yields on record, which were as low as 2.7 per cent for houses in Melbourne and not much more in Sydney".

That being said, CoreLogic RP Data does note that many suburbs have much better rental returns than these overall figures.

In 2016, the ten best yields for houses ranged between 5.2 per cent in Mannering Park and 4.7 per cent in Budgewoi. Curiously, every single top yield performer for houses was in the Wyong municipality.

For units, the top ten yields were all between 5.1 per cent (Long Jetty, also in Wyong) and 4.8 per cent in Point Frederick.

The overall lesson here seems to be that the best spots for positive cashflow property are located some way out of the CBD. However, that doesn't mean a strong yield is impossible to come by when you want to buy in the city.

A look back at Sydney's property market in 2016 https://t.co/JFPFk28TOb

It's important to remember that while these numbers highlight the best suburbs, they are medians and averages - you will find real estate that underperforms and outmatches these figures all across the NSW capital. They key to finding the right investment for you is using the right professional help.

At Propertybuyer, we are Australia's most awarded buyers' agents for a reason. We have in-depth market knowledge, access to off-market listings and the know-how to get you exactly what you want - no matter what your investment goals are.