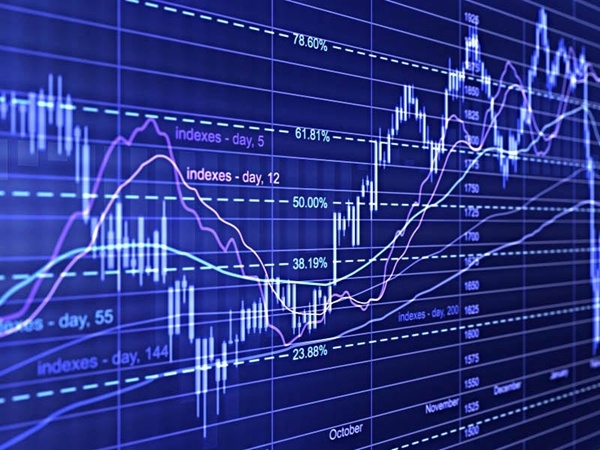 Same announcement, different month: The Reserve Bank of Australia (RBA) has held the official cash rate at 2 per cent yet again. This is going to see a continuation of the healthy growth we have come to expect from Sydney and to a lesser degree Melbourne, which means fertile conditions for property investment in Sydney will stick around.

As Tim Lawless from CoreLogic RP Data noted, the Harbour City has seen 43 per cent growth in dwelling values over the last three years. Affordability concerns still abound, but these are an issue for governments to address with policy and removal of taxes, rather than for the RBA.

That being said, let's take a look at some of the reasons the cash rate has entered another period of relative stability.

In a release discussing the RBA decision, Dr Andrew Wilson from Domain suggested that current global uncertainty introduced by the Greek financial crisis has been a factor in steadiness. He added that this is "indicative of a wait-and-see approach and is expected to continue over for the foreseeable future".

While our housing market is certainly robust, these situations can cause bodies like the RBA to prefer inaction over action - an "if it ain't broke, don't fix it" mentality.

The Housing Industry Association (HIA) believes the RBA may yet cut the cash rate in 2015, although for now growth is sufficient to warrant a steady hand.

"Regardless of whether the interest rate gun stays in the rack or not, the key is that super low borrowing costs are here to stay throughout 2015/16," stated HIA Chief Economist Harley Dale.

"That will help support housing activity at a time when there is scant evidence of strong momentum elsewhere in the domestic economy."

So what do you do?

While Mr Koper and the HIA have both voiced concerns about the sustainability of the current market, especially with such a large amount of investment lending, it's important to remember that buying Australian property is a long-term strategy.

As long as you make an informed decision and are prepared to commit to the long-term, your Australian investment property is going to increase in value in the decades to come, regardless of the coming and going of property cycles.

The question of how and when to make an informed purchase, however, is another matter. That's where the expertise of a buyers' agent becomes essential. We understand these real estate cycles, and have in-depth knowledge of local markets that can prove indispensable when you want to make an entry to a market where prices are still rising.