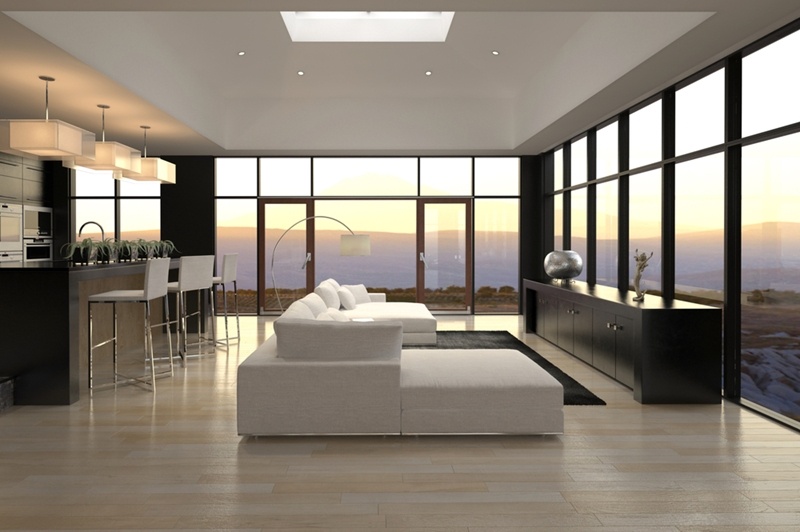 How long does it take to become a millionaire suburb?

Who wants to be a millionaire? It might not be as hard as you think, especially if your plans involve investment property in Sydney. As of June 2015, CoreLogic RP Data recorded an incredible 302 suburbs across New South Wales with a median value of $1 million or more.

It's well above any other state; Victoria had the next best showing, with 61 of these million dollar suburbs. It's a reflection of how strong price and value growth has been here, as demand continues to outweigh supply and interest rates remain near record lows.

But how long has this taken? If someone sells their investment property now for a million dollars or more, how much profit does that mean they made, and over how much time?

CoreLogic RP Data research gives a clear picture of how Sydney's property market has grown over time. For example, back in 1995, only 1 per cent of house sales were over the million dollar mark, while 90.1 per cent of houses sat below $400,000.

From 2010-2015 is where the growth has really taken off, however. In the year to June 2015, 36.8 per cent of house sales went past the million dollar barrier. That's right, the number of millionaire houses more than doubled between 2010 and 2015 - stronger growth than any other five year period since 1995.

The statistics are similar for units. With 11.1 per cent of apartment sales in the million dollar club, you're actually more likely to sell a unit for this price than you are a house in most other capital cities.

What does this mean?

As John McGrath wrote for Switzer back in September, "the prices we cannot imagine today will be the reality of tomorrow". This means that even when real estate seems expensive, its continued growth means that when you have a long-term view, you're likely to see profits.

Between 2015 and 2020, I don't think we'll see the percentage of sales above a million dollars double again, especially with macroeconomic measures curbing enthusiasm for the property market. However,I also don't think we'll see a significant reduction in this percentage. This has the added effect of pushing luxury property into even higher price brackets.

By securing Australian property at the right price and in the right location, you can see some excellent returns. The stats on million dollar suburbs just go to show that over five, ten, twenty years, values are going to keep going up, regardless of short term trends.

Sydney is a world class city and has a highly desirable lifestyle.  Despite its significant distance from Europe, it has become a cosmopolitan city with an abundant choice of real estate styles, first class education facilities, a beautiful climate, clean environment, stunning beaches, laidback lifestyle and is surrounded by national parks.

Why it's still going to continue

As I said in a piece for the Real Estate Institute of New South Wales, I think the median price growth is going to keep on rising, even if the speed at which it grows levels out. This is because people will always gravitate towards more affordable areas, so while the more expensive suburbs remain steady, cheaper ones will experience growth as house hunters move towards them.

It means that when you're looking for investment property in Sydney, no matter where you buy you might get good capital gains in the long-term. However, if you want to make the most of the market, a buyers' agent is going to be your key to unlocking excellent returns.