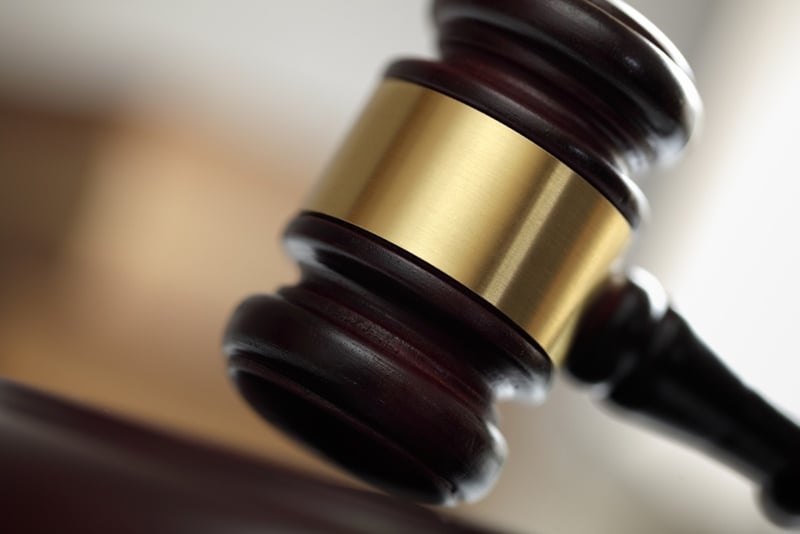 Should you buy real estate in an election year?

We've had some big news in the political sphere over the last day or two. With the senate knocking down the bill to reinstate the Australian Building and Construction Commission for the second time, the conditions for a double dissolution election have been triggered.

Essentially, this would be like a clearing of the table for Federal Government, where every senator and every member of the House of Representatives will be up for re-election, rather than half of the senators like you'd see every three years.

This is a fairly big event - the Parliamentary Education Office notes that it hasn't occurred since 1987! And as of April 19, there are reports that an election could be happening as soon as the second of July. Between this and the upcoming Federal Budget, there's a lot going on that might give you cold feet when it comes to the Australian property market. But amidst the political chaos, is there actually going to be a golden opportunity to secure a new home?

Looking at the most recent consumer confidence report from Roy Morgan, you can see the stark changes that happen among Australians around both budgets and elections. The lowest consumer confidence has been in the last couple of years was at the 2014 budget, when the Roy Morgan index plunged below 100 - it usually bounces around at the 113 mark. We could see another drop at the upcoming budget as well.

The lowest consumer confidence has been in the last couple of years was at the 2014 budget.

With tax breaks, higher fees, and restrictions on spending all potential outcomes from a Commonwealth Budget, it's no wonder people feel less confident as new measures are announced. While the metric did rebound to regular levels after some time, it shows the resounding impact that budgets have on our consumer base.

Leading up to the May budget, ANZ Head of Australian Economics Felicity Emmett said that the market could still take a hit.

"Household spending remains a key risk to the outlook, and as such confidence will be key to watch in the lead up to the Commonwealth Budget and what looks likely to be a July 2 double dissolution election," she noted.

Which begs the question - if people are less inclined to spend their money because of an election or a budget, where does that leave our current crop of house hunters?

Getting in when the going is slow

Whenever people get negatively impacted by budget news, there tends to be an opportunity to jump into the Australian property market to buy. If cold feet turn out to be a widespread phenomenon in the next few months, then you're likely to see a lot less competition as you head to the auction block or an open inspection.

The next few months might be time to strike.

Reserve Bank figures show that housing credit has remained stable over the first few months of the year, after some rocket-powered increases in lending throughout 2015. This suggests that market activity has already slowed down, and pre-budget or pre-election nerves might see this escalate. With promises coming from all corners of the political arena and less stability until the votes are counted, a quieting could be on the cards.

That's where you might have the opportunity to strike. With fewer people in the Sydney property market, you might have more chance of picking up an excellent deal. Whether you're focused on luxury property in the eastern suburbs or a growth hot spot out in the west next to incoming infrastructure, the coming months might be time to strike.

If you want to learn more about where you can buy and where others are flocking, make sure to use a buyers' agent. We have intimate market knowledge and experience to help you find exactly what you need - election or no election.