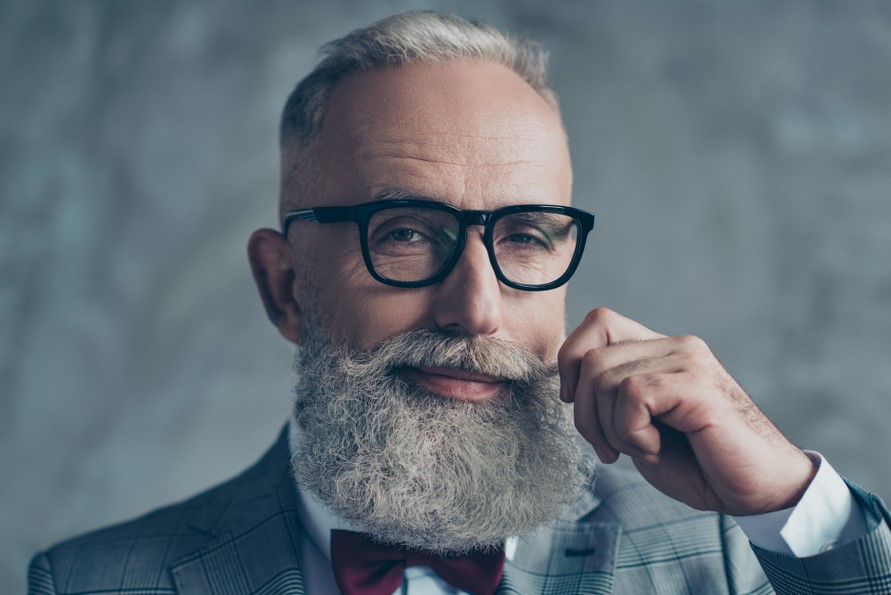 Whenever you get a group of property investors together, talk inevitably turns to ‘the one that got away’.

Not lost loves – but suburbs in their city that had come across their radar well before they gentrified and boomed, but which they hesitated investing in.

Anyone with experience in the real estate game has one – it’s almost a rite of passage. We all imagine what it would’ve been like if we had bought before things took off… if only…

Coming across an emerging pocket with lots of great change on the horizon – new amenities, an improved lifestyle, infrastructure investment, a rush of development – and getting in before the maddening rush is the dream.

It’s a window of opportunity to buy at the affordable price point and wait for the property’s surroundings to boost and drive values.

Even though there’s softer market in Sydney right now, gentrification is still kicking off in a number of parts. Life goes on. The world keeps spinning. The added benefit of the present state-of-affairs though is that entry prices are lower than they were a few years back.

So, if you know where to look, you can nab not just a bargain, but a future golden goose.

Here are some of my gentrifying picks.

Go west… life is pumping there

Anyone familiar with Sydney’s north-west will know that Dundas used to have a pretty bad name – but boy, are things changing.

It’s just 21 kilometres from the CBD, sitting between Parramatta and North Ryde. It’s well served by rail and just down the road from the Western Sydney University campus, and a quick commute from the rapidly expanding Westmead hospital precinct. Demand is lifting from a number of demographics too so this diverse community is on the grow.

A huge influx of new residents, particularly new arrivals from India, has transformed the formerly sleepy little suburb of Harris Park into an exciting and vibrant area. Bordering Parramatta, it’s incredibly well-located and also an easy commute to the Sydney CBD. There’s a lot of development underway, replacing dreary old streetscapes with modern and fresh ones. Money spent on these projects will be a boost to all properties.

Closer to the city, the classic hub of Enmore is already pretty trendy, home to the iconic Enmore Theatre and a stack of hip pubs, bars and restaurants. But what’s changing is the demographics. Some clever, new, small-scale development, as well as stunning renovations on the huge amount of old character homes, is seeing an influx of cashed-up young professionals. Fortunately it’s retaining its famed character – but with a slightly more upmarket grunge feel.

On the doorstep of the city, Waterloo is benefiting from the ripple effect of booming Redfern next door. There’s a lot of large-scale and high-end development going on, which is lifting the old industrial suburb dramatically. There’s still some housing commission and a lot of old stock too, so there’s more room for improvement. The new light rail link will open Waterloo up further, improving the access to the city and down to Randwick and Kensington. Those trendy new cafes popping up are a taste of what’s to come for this area.

Jannali is undergoing a transformation, with lots of new development slowly replacing daggy old two-level shopfronts. Houses here have a classic feel with good-sized rooms, and space for some TLC. The local train station received an upgrade last year, with an express service to the city making it one of the more convenient suburbs for a CBD commute in this neck of the woods. It’s 15 minutes to the beach and 10 minutes the national park. There are great schools and an abundance of parks, making it great for young families.

Just next door to Jannali is Kirrawee, which is another Shire suburb going through some very positive change. The South Village development boasts more than 800 apartments, bringing some city-feeling density to the area, as well as new high-end retail. It has great schools and local amenities, as well as a nice village neighbourhood feel. Sutherland, just next door, is also being gradually redeveloped. As these suburbs link it will totally change the look and feel of things, drawing new residents and seeing demand boom.

Gentrification-spotting means you can narrow down your search area and get in while the getting is good – but finding the location is just the start. If you’re keen to be paddle onto a wave of transformation early, call us. We have the skills to not just spot the locality, but find the right type of property and secure it on your behalf.