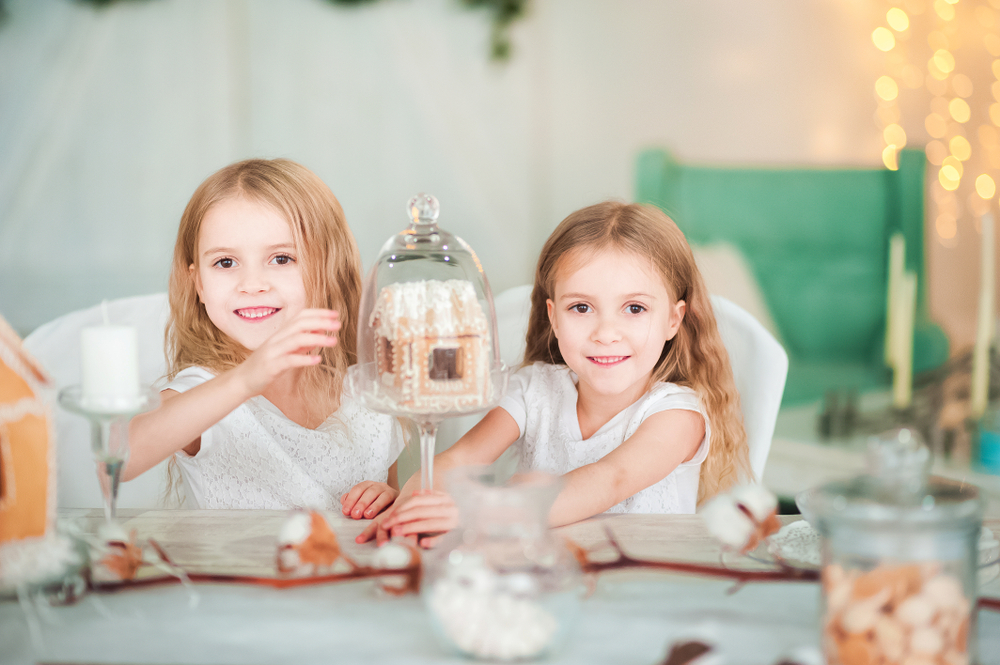 There’s something fascinating about identical twins who seem to share almost every physical and behavioural trait with each other.

You know the ones. They look the same (particularly when their doting parents dress them in matching outfits). On face value, their height and weight usually equal and they share the same laughs, smiles and subtle mannerisms.

But ask their mums and dads, and they’ll almost always tell you that their kids have noticeable differences that make them unique. In fact, scientists say that despite developing from a single egg, identical twins are different in a whole host of ways.

Unless you spend a lot of time inspecting those properties, or know what to look for, you might not notice the things that make one property vastly different from the other.

And for the untrained eye, those differences can be either a costly mistake or a missed financial opportunity.

Like those identical twins, two properties that are seemingly the same could have big differences when you look closely.

A big one that’s easy to miss is the orientation of a dwelling. Orientation is about more than the pleasant view offered from the windows of main rooms, given how much pressure the Australian climate puts on buildings.

Bad orientation can make houses too hot or too cold, requiring expensive heating and cooling facilities – those things that account for almost half of household energy expenses.

The best way to make the most of a structure is to work with the climate.

In our country, northern exposure rear or front is the way to go.

Houses with a north orientation make the best use of the sun, utilising its heat in winter and allowing its harshness to be more easily mitigated and blocked in summer with awnings and shading.

West-facing dwellings can be shockers in summer while southern exposures receive very little light in winter.

East-facing homes get good morning sun but almost none in the afternoons, making it chilly on those winter days when it’s dark early. They also suffer during chokingly hot summer periods when the sun rises at six o’clock.

Trees are important too. In hot climates, hearty native trees and shrubs can help shade the sun and provide natural air tunnels. In cold climates, deciduous trees that lose their leaves when it gets cold allow more sun to warm your place, while blocking it in summer.

Another element savvy experts can spot (that many amateurs miss) relates to the front of the property. And I’m not talking about the street appeal – although that matters too.

If the idea of a subdivision down the track appeals to you, you might think a decent-sized block and local planning frameworks are the main things worth considering. But an expert will be able to tell you whether the width of the block is also workable – and there can be as little as half a meter in it.

What about soil? The dark stuff all looks the same… right? But some are better than others. Swelling black soils can shift and move after rainfall, which could impact not just your structure but other things in your yard such as retaining walls, patios and sheds.

And moving solid don’t always congregate in the same spaces. I’m aware of streets where houses one side of the road are perfectly stable, while on the other structures shift along with the weather.

A crack isn’t always a crack

I remember being at a barbecue and hearing about a guy’s property purchase – an old cottage that needed some TLC. The previous owner had made some progress on a renovation, replacing the dingy old drywall throughout and putting new ceilings in.

There was a crack in the paintwork in the ceiling in the bedroom, but the guy figured it would just need a sand and a few coats of white. It turned out that the plasterboard had been so haphazardly installed that within a week of repainting, those long and unsightly cracks had appeared again.

It wasn’t a major structural issue, but it was noticeable. Short of painting once a fortnight, there was no way to remedy it without pulling the gyprock down and putting it back up properly.

Another thing missed by many is very gradual and almost unnoticeable slump or slant in the floor. Not many do it anymore, but the old marble test – putting the little glass ball on the floor and seeing if it rolls – is an obvious way of determining if it’s straight as an arrow or bent as a rope.

Movements in the floor line can sometimes be a sign of something catastrophic going on with the building structure. You want to identify that symptom before you buy.

I’ve heard so many stories about buyers who snap up a three-bedroom house or unit and then move in to discover that it’s really, at best, a two-bedder.

The third space, usually an old study or converted laundry room or the like, was dressed to look usable. So, when your furniture goes in, it’s little more than a glorified shoe box. There’s barely space for a bed let alone clothes storage.

Even if you’re inspecting a property and the bedroom has a bed in it, it could be a king single or a modified double, to give the illusion that it’s a workable size.

I’ve even heard urban legends about real estate agents putting bedspreads and pillows on top of a few cardboard boxes.

Bedrooms should be a minimum of three meters by three meters. They should also be standalone spaces. You should not need to walk through one to access the bathroom.

Also, an expert will be able to tell you if your outdoor space is going to bring you added value or be a waste. We all dream of having a patch of grass or an area to sit in the sun, so something that gives the illusion can mask our judgement.

An outdoor area that gets little to no sun will not just be cold and dark but will also be unlikely to sustain any plants. Forget that dream of a veggie patch. Balconies that are too narrow to fit a chair also offer little purpose other than a spot to awkwardly stand for a few minutes.

And watch for those inner-city places that have car parking that’s actually your ‘courtyard’. It might not seem like a big deal but imagine having to race out to find street parking – especially if you’re in a paid or time-limited area – when you entertain and want to use the outdoor space. You can rarely have your cake and eat it too with property. It’s either a garden or a car park – not both.

Like identical twins, there are no such thing as identical homes.

Two houses that look the same on paper are bound to have variations that could make a big difference to value.

Enlisting an expert buyer’s agent who is experienced in knowing what to look for can save you money, increase your comfort and enjoyment of your new property, and maximise your future profit.

Let us help you find you the right property, click here to:

Our friendly team of Buyers Agents would be glad to help you further.  Tell us your property brief  or call us on 1300 655 615 today.