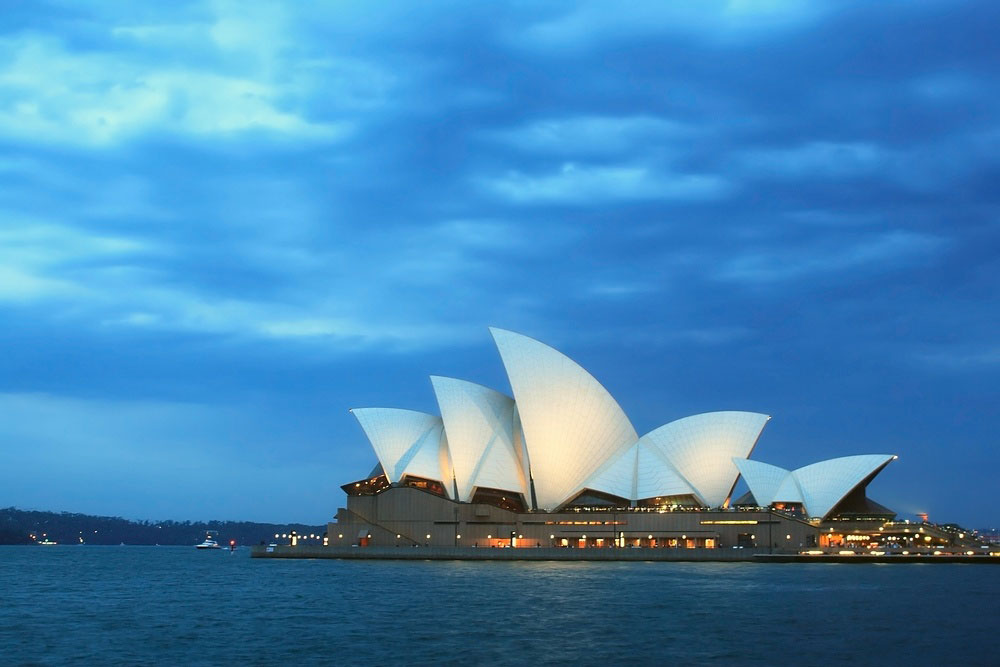 In every market, a little rain must fall, but some beleaguered Sydney owners must feel like a tempest has set in and cast them adrift.

But don’t lower the lifeboats just yet, because if you look hard enough there are breaks in the cloud above and small but safe harbours of extraordinary potential.

Sydney overall has seen an annual property price decline dwarfing Melbourne’s – who’d have imagined that just a few years ago? It’s been a lousy alignment of factors with buyer confidence  rattled, investor willingness frying up and lending criteria continuing to tighten.

Well, I don’t think this lousy property market weather is as bad as some people make out. It’s certainly not widespread because I’ve spotted some pockets of sunshine where savvy buyers are beginning to pay attention.

For them, these areas offer good mid-term opportunities to cash in while others hesitate and hold back.

These are the suburbs beginning to trend.

The inner-southern suburb famed for its race course has always been on the radar for buyers, thanks to its established housing, popularity with families and fantastic local amenity.

But I don’t think its fortunes have been truly realised yet. Despite a healthy detached house median price of $2.425 million, and a median unit price of $925,000 there’s a major infrastructure project about to provide further opportunity in this suburb.

The Light Rail project is a bit controversial in Sydney, due to the fact it’s significantly over budget and past deadline. But for all the negatives, once it’s finished, people will wonder how they ever lived without it. It will link the suburb with not just the CBD, but prime suburbs like neighbouring Kensington, uber-cool Surry Hills and the hub of Haymarket.

For many who can’t or don’t want to rely on a car, it will make getting to and from Randwick incredibly quick and easy. Faster than Winx on the home straight!

But it’s not just this new link that makes Randwick popular. The area boasts a major hospital, providing strong demand for housing from a massive workforce, and a university campus, which students want to live close to. It’s also a stone’s throw from Coogee Beach and offers a cheaper alternative to living directly on the water.

Ashfield is the new bespoke black

Hipsters and cool-seeking yuppies have known for years that Sydney’s inner-west is where it’s at. But with that swell of attention came a huge uptick in prices. As would-be buyers have been priced out of pockets like Newtown and Glebe, they’ve moved further out.

Marrickville became the next target, followed by Annandale and surrounding pockets.

With a housing median of $1.5 million and unit median of $690,000, there are opportunities for upside in both property types.

This suburb is about as vibrant as they come, with an eclectic multicultural community, fabulous restaurants and cafes, a very pleasant community feel and boatloads of potential.

Ashfield hasn’t realised its gentrification potential yet but there are some interesting projects mooted that will lift both the streetscape and sense of renewal. There’s a good mix of housing and some bargains to be found, to which value can be quickly added.

It’s on a train lane too which offers a quick run into the city or to those trendy pockets like Newtown.

A sea change in North Balgowlah

Even the most die-hard urbanites among us has a dream to one day live by the beach. Who doesn’t aspire to wake up and walk to the surf, have a coffee overlooking the crashing waves or feel the sand between their toes after a long day at work?

Sydney’s Northern Beaches have always been a hot spot for buyers. Even in this uncertain market, many parts of this pristine stretch remain in demand.

But there’s a little slice of heaven that is on the up.

North Balgowlah and neighbouring Manly Vale offer close proximity to the beach and famed suburbs like Many and Freshwater. And while prices aren’t cheap – the median house price is $1.9 million – you get a bit more bang for your buck.

And those keen to live in this part of the world are increasingly turning their attention to up-and-coming suburbs like these two.

The proposed Western Harbour Tunnel and Beaches Link project will have major benefits for this part of the beaches. It will ease the choking roads in the Northern Beaches and making getting around locally, as well as commuting to and from the city, a (sea) breeze.

It will also link hot spots like Chatswood, North Sydney and the northwest region.

It’s early days but public consultation on the mooted design for this huge initiative are under way, and the government is keen to move as quickly as it can.

If that wasn’t enough, the brand new Northern Beaches Hospital opened at the end of October after three years of construction. It’s a major precinct in Frenchs Forest that has brought with it a significant amount of development that lifts that suburb and those surrounding it.

For health workers who want to live near the hospital but close to the beach, North Balgowlah and Manly Vale will be where they look.

A year or so ago, if you’d asked young professionals whether they’d considered buying in Arncliffe, they’d probably say… “Where?”

This pocket in southwest Sydney wasn’t just under the radar – it was completely off the map.

But that has all changed, with an influx of bargain-hunting first homebuyers who have brought with them an appetite for gentrification.

Arncliffe housing is priced at around $1.2 million while units are approximately $710,000 – so there’s certainly room for growth.

Things are beginning to change. New cafes are popping up. A few dingy old shops are being replaced with trendy little boutiques. There’s a sense of excitement and change in the air. There is so much potential here.

Arncliffe has a diverse population that has skewed older, and a lot of those residents are packing up and downsizing. There’s a mix of property types that are crying out for new life to be breathed into them.

On the plus, prices are comparatively lower and you get more for your money than you would a few kilometers up the road.

And to top it all off, this little gem sits right on a train line with a direct and breezy run into the CBD. As well, it’s bordered by a major road link directly to the city and eastern suburbs, as well as to the southern suburbs and Sutherland Shire.

Now when you ask would-be young buyers about Arncliffe, chances are they’ve come across it and very much like what they see.

Even when markets seem dire, potential springs eternal – you just need to know where to look. If you’re keen on bagging a great property purchase when everyone else is running scared (BTW – the best time to buy), give us a call and we’ll lead you beyond the bad weather to where great property lay.

Please contact my friendly team of Buyers Agents who would be glad to help you further.  Tell us your property brief  or call us on 1300 655 615 today.