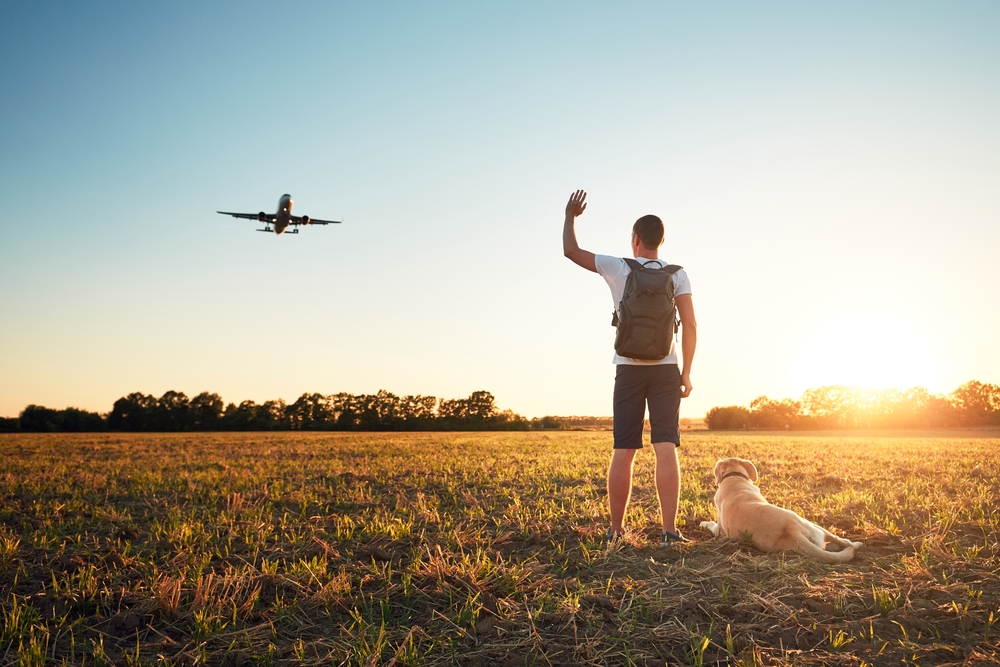 The foreign buyer exodus is good news for you - April 2019

A few years ago, offshore property investors were one of the big drivers of the real estate boom in Sydney.

Hordes of foreigners were feverishly snapping up newly built dwellings and parking their cash in existing properties in prestige suburbs, to the point where the government was concerned about the activity and began to crack down.

But things have quietened down dramatically for a number of reasons.

On the one hand, this means less upward pressure on property prices. One of the things that fueled price growth has gone. You might look at this and think it’s bad news. But in reality, it’s the opposite.

The exodus of foreign buyers is great news for locals. Here’s why.

In the 2016 financial year, foreign buyers splashed a whopping $72 billion on real estate across Australia. It was the biggest year on record, mirroring the boom seen in markets like Sydney and Melbourne during that time.

They couldn’t get enough. Property in Australia was an attractive investment for those from abroad, but not necessarily for the same reasons we local investors loved it.

The majority of foreign buyers at the peak were from China. Cashed up people there viewed property in Australia as a good place to park their money. It was driven in part by the strength of the market, for sure, but many did so because it was seen as a stable haven outside of their home country to put it.

These buyers felt they were unlikely to lose on Australian property, or to lose significantly anyway, but they also knew their money was safely tuck away outside China in Aussie real estate.

The global credit crunch had an impact on this. But mostly, it was regime changes in mainland China, where the government was cracking down on the amount of money flowing out of the country. This was reflected in the 2016-17 financial year when foreign property purchases slumped to $25 billion.

Sure, the drop was also driven by market movements in Australia. It’s the time when values here began to soften, thanks to a crackdown on lending policies and less activity from priced-out buyers.

Want to chat more about your property needs? Click here to:

As I said, the exodus of cashed up foreigners splashing cash in Australian real estate markets means that a driver of increases has dried up a bit… for now at least.

On the other hand, what it means is that a major competitor for well-positioned property with solid future growth fundamentals has disappeared.

Think of it this way.

Three years ago, if you were gunning for a prime investment property and a foreign buyer was in the mix, it would be like an amateur boxer jumping in the ring with Ali and hoping for the best.

Foreign buyers whose objective was more about placing their cash away from home and less about investment fundamentals can out muscle a discerning local investor who knows when to walk away almost every single time.

How can you compete with a lion who just wants a meal – any meal, at any cost – when you’re a savvy but realistic animal a few rungs down the food chain?

The cooler foreign buyer market means the playing feel is more level now than it has been in a long time. And what a playing field it is.

The Foreign Investment Review Board was slow to crack down on overseas investors. The rules have always dictated people from abroad can only put their cash in brand new dwellings, or existing dwellings that they can to live in.

But loopholes meant that they could buy a ‘home’ in a prestige area and make it their residence without living in it, or lend it to a relative who was spending some time Down Under.

Those blue-chip properties in sought-after locations, like Sydney’s eastern suburbs or the north shore, are now back on the table.

A big competitor removed from the field, coupled with a softening in house prices, means relative bargains are now on offer. A solid investment prospect with glowing long-term fundamentals, in a prime area, are cheaper than they were three or four years ago, and you can have a crack without the competition.

Another targeted part of the market that is now void of foreign buyers is newly built properties. Off-the-plan purchases were favoured by overseas investors because they met the rules imposed by the government.

The slowing in the property market, coupled with a departure of one of the biggest segments of buyers, means that investors can snap up a brand-new quality property at a discounted price.

Of course, not all off-the-plan properties are the same. Some aren’t good investments at all. But in-fill developments, especially in well-positioned suburbs serviced by infrastructure where demand is currently strong (or will soon increase) could present great buying opportunities.

Foreign investment was always going to provide only a short-term fuel for the property market flame.

Now that it’s gone – and it won’t be forever – you can seize the opportunities that are left behind.

Competition is reduced. The incredibly powerful and relentless opponent that was once there, particularly in blue-chip locations, has abated. In their absence, you’re better placed than you have been in a long while to take your pick of the best opportunities. As professional buyers, we’re spotting great listings every week that would have been tough to secure during the foreign-buyer boom.

Don’t fret about the exit of foreign buyers. Recognise it for the benefits it presents.