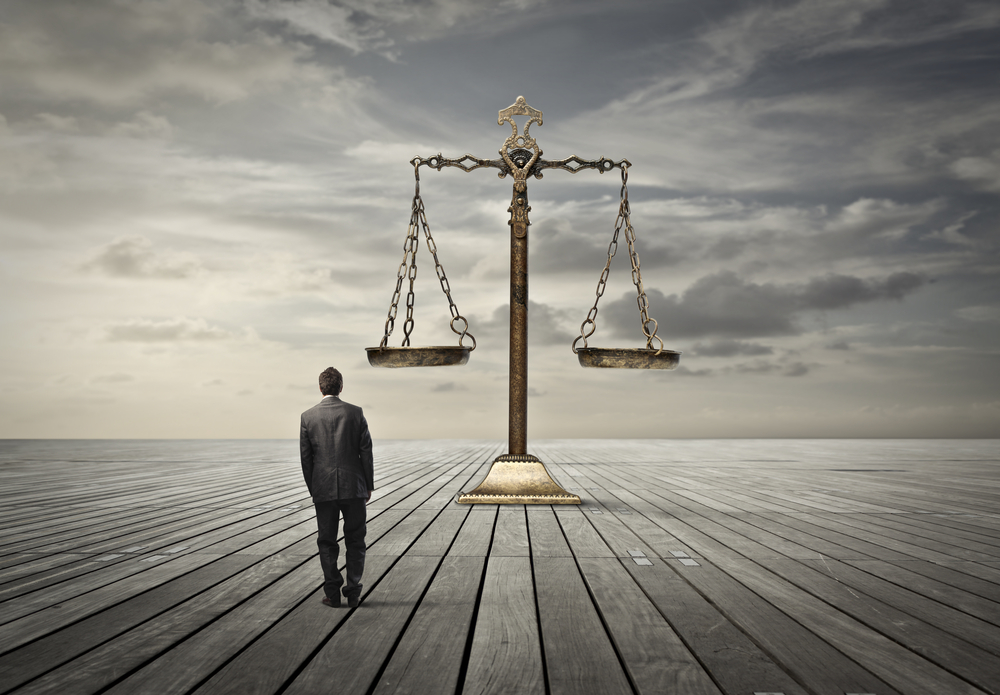 The Pros and Cons of Scrapping Stamp Duty - December 2020

I already know what you’re thinking before I’ve written more than a handful of words: Rich, come on! Surely there are no downsides to the scrapping of stamp duty in New South Wales!

And sure, on the face of it, the decision by the State Government to phase out the transfer duty payable on the purchase of properties can only be a good thing. For so long now it’s been a massive burden on anyone buying a home and a barrier to those looking to get onto the property ladder.

It’s been a long time coming, too. Way back in 2000 when a thing called the Goods and Services Tax – or GST – was implemented, there was talk of reducing the amount of stamp duty charged, especially in rapidly growing cities like Sydney.

It never happened. For the past two decades, as house prices grew, the amount people would have to fork out when they bought reached eye-watering levels. That money has filled state coffers nicely but done little else of benefit.

Now, home buyers will be given the choice of either paying a huge amount up front or a small, annual land tax levy. Over time, stamp duty will be phased out. “Hooray!” you might say, but I think I’ll retain a little healthy scepticism.

Whenever I’m given the choice of having the good or the bad news first, I like to start with the good, so I’ll do the same here for you.

Firstly, the abolition of stamp duty will mean people buying property in New South Wales won’t be subjected to an immediate and painful cost on top of the purchase price. Right now, the average buyer coughs up $35,000 to the State Revenue Office (that’s on a $890,000 purchase).

That’s a huge amount of money, especially for first-timers. They’d have to save for an extra two years at least to secure that amount, on top of the required bank deposit. On the current median Sydney home price, you’d pay almost $50,000 meaning even those who are financially comfortable find stamp duty to be a huge pain in the proverbial.

The government’s proposal is this.

If you buy a property, you can have the choice of either paying stamp duty up front in one lump sum or paying a smaller land tax every year in perpetuity. Should you decide on the latter, the next buyer of that dwelling won’t be able to choose the stamp duty option, effectively converting that property into a land tax-paying one.

Eventually, you’d imagine, the vast majority of homes will be subjected to land tax and therefore stamp duty will be gradually phased out. It’s a major reform of tax arrangements and consultation is under way, with no firm start date flagged but an intention to get it up and running as soon as possible.

A small amount spread over several years seems like the much-preferred option, but this is where the first big downside starts to rear its ugly head.

These are estimates given the details of the NSW Government’s proposal are pretty light on for now, but assuming it adopts a standard calculation for land tax, that’s in the ball park.

But wait… if you’re paying that tax every single year for the entire time you own the property – as is the person after you – plus any potential increases in the future as the land value increases, doesn’t that end up being way more than you’d otherwise pay?

It sure does. On that scenario for the purchase of a unit, you’d pay more in land tax than you would’ve in stamp duty in 10 years, while for the house, it’s about 11 years. So, the proposal is convenient immediately but significantly more costly in the long-term.

On average, five per cent of properties are bought and sold each year. So, roughly, a property will change hands once every 20 years or so. To put it plainly, the land tax model in New South Wales means you’ll pay double under the changes – just not right away.

The other con is that the land tax model could alter current market trends because freehold property will attract a larger fee payable. Naturally, homes on blocks of land will cost more each year than a unit.

Could this see construction turn even sharper in favour of cheap unit developments instead? Might the dream of owning a house with a bit of yard become even further out of reach for many young Australian families?

There is one pro from a property investment perspective that could see Sydney head back to the future, with the return of a popular trend.

Back in the early 2000s much of Australia was gripped by the property flipping trend. Shows like The Block only fuelled our fantasy of buying an old dump, doing it up and selling it on for a tidy profit a short time later. And many did very well out of it.

But as prices rose, the notion of a quick flip became unsustainable because of stamp duty. That hefty cost every single time you bought – plus the capital gains tax on the way out – saw the trend reduce significantly.

I wonder if perhaps it’ll make a resurgence in the next few years, as land tax becomes a popular notion for those looking to avoid big, immediate costs? The idea of getting a fixer-upper and selling it on after a year or two, only paying a nominal amount, could become very appealing again. There could be an opportunity for investors to cash in.

But we’ll see. At least for now, there’s an option for those buying in Sydney to avoid having to scrimp and save for a huge amount of cash up front.

Stamp duty is a pointless tax and its death is long overdue. But I don’t think the NSW Government has gone about getting rid of it in the right way.

There’s no long-term incentive for people to switch, such as a gradual reduction in the amount paid that would soften the fact that homeowners will pay more. It’s also voluntary – for now – so a two-tiered market could develop.

At the end of the day, the only winner in taxation is the government collecting it and this situation is no different.