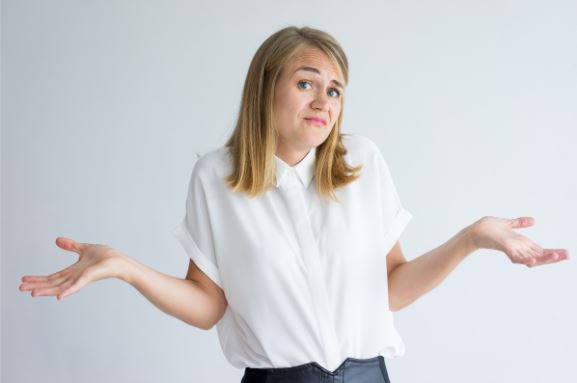 It’s common for different research firms to have contrasting figures on the same market - and often one source contradicts another. Media reports each set of figures as fact, in isolation, without any recognition of the discrepancies between the different sources.

I’ve gathered the latest data on annual changes for house prices in the eight state and territory capital cities from four major sources.

There are numerous points of confusion:

How do you make sense of this? The answer is: you can’t. These numbers are essentially worthless to anyone who wants to really understand what’s going on in major markets. They all have their own (flawed) methodologies and they’re all generalisations about complex markets where there can be multiple scenarios playing out within one city.

Here’s my take on it: