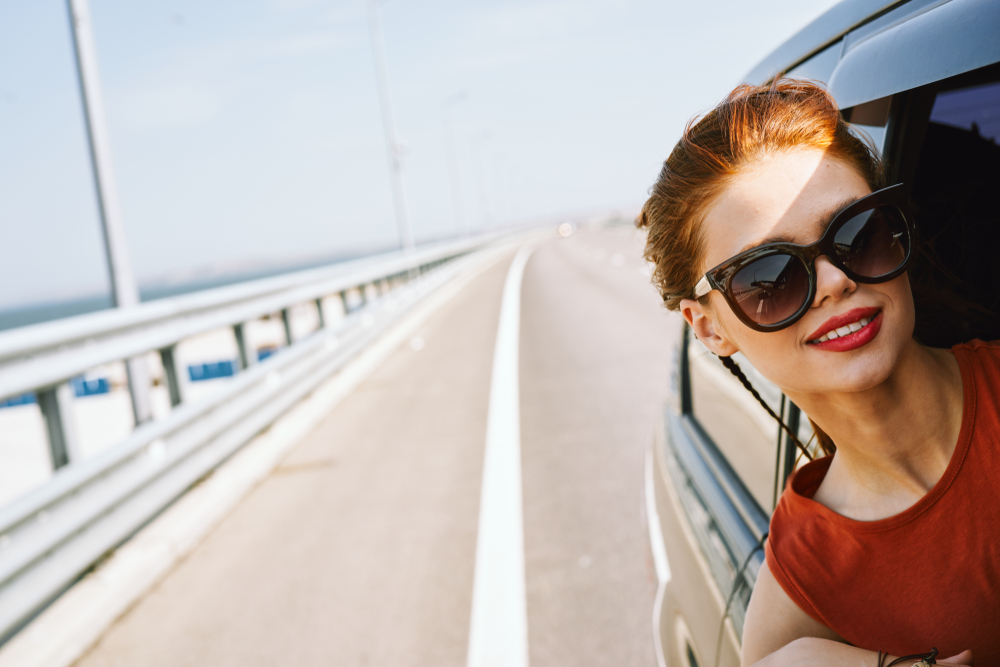 Despite bearing the brunt of the coronavirus rollercoaster, Melbourne has experienced several consecutive months of sustained growth, driven by almost unprecedented levels of demand from extremely motivated buyers.
In the month of July, the Victorian capital saw its median house rice jump a healthy 1.7 per cent to $946,000 and its median unit price increase by 0.4 per cent to $613,000, according to the latest CoreLogic data.
The numbers from Domain are a little stronger, with a median house price ticking just over $1 million, signifying a staggering 16 per cent increase over the past 12 months, its latest quarterly report details.
Even with renewed restrictions and short and sharp lockdowns, the outlook remains positive. National Australia Bank is forecasting a staggering 20 per cent lift in median dwelling values by the end of 2022.
And why wouldn’t you want to purchase right now? Despite the rising prices, there are still good buys to be found in Melbourne – especially towards the top end of the market. Record low interest rates, which will stay at rock bottom for some time to come, make borrowing very cheap too.

There are three big factors driving the housing boom right now. The first one – perhaps the most pressing – is lifestyle.
If the coronavirus pandemic has delivered one positive, it’s that we’ve all had a lot of time to think about what really matters in life.
The answer, it turns out, is living well. Living in an area that offers a pleasant, convenient and relaxed way of life, in a home that ticks all the boxes we could have and offers flexibility. Living a life that’s less arduous and more amenable.
In Melbourne, the epicentre of the housing gold rush are affluent suburbs that offer this kind of lifestyle. A beautiful home on a lovely street in a pretty neighbourhood that’s near the amenities we desire, including those that are important to our families.
And most of all, having been stuck inside for such long and miserable stretches of time, we want to be somewhere pretty.
Nature is good for the soul. Literally. There are mountains of research showing the positive psychological benefits of living in close proximity to sprawling parks, having a pleasing natural view and being able to see and be near water.
A big driver of buyer demand in Melbourne is the water. Be it the coast, the bay or the peninsula, suburbs that are near a body of water are significantly outperforming landlocked locations in terms of inquiry, time on market and price achieved.

With this frenzied activity in the top end of the market, there’s a renewed level of opportunity in middle rungs of the ladder, where buyers are in search of the second major driver – land.
Let’s say you bought your first home in Melbourne five years ago, back before pandemics were something we thought about and only the nerdiest of political nerds ever watched a premier’s press conference.
In that time, the Melbourne market has steadily chugged along with some peaks here and a trough or two there. Some sectors have performed well, like renovator’s delights in inner-city pockets or prestige properties in prime locations. Others have struggled, like brand new apartments in the city and immediate surrounds.
But overall, in a little less than one market cycle, things have been good. Then, 2021 comes along and things absolutely explode.
You’d now be sitting on an asset, probably an apartment in an up-and-coming area or a small cottage with good bones, that’s grown significantly in value. There’s a level of capital growth there to play with, by either drawing some of it to buy a second place or selling up completely.
It’s this upgrader market that’s flocking to those mid-tier properties vacated by Melburnians moving up to higher-end real estate.
These upgraders are finding the chance to buy more space in the form of dwellings on a bit of land, with a backyard and room to grow. For people of a certain age, considering starting families, this is especially important.
Also, a sudden sought-after feature for people at this stage of life is a good school zone. These kinds of dwellings tend to be in areas that have them.
This search for some land from buyers with a bit of equity and the once-in-a-lifetime chance to borrow at a super cheap rate is putting serious upward pressure on the middle bit of the market.

Finally, the third thing pushing prices upwards is opportunity – or, that is, savvy investors tapping into current and emerging trends to secure assets for future growth.
They’re seeking out decent homes, perhaps needing a bit of TLC or offering the prospect of a value-add renovation, in up-and-coming suburbs. They’re areas that the next round of mid-tier upgraders will want to live in at some point in the near future.
Some of these investors are seeking out dwellings in prestige area-adjacent suburbs that might not be smack bang where the top end of the market is looking right now but are close enough to the water and desirable lifestyle amenities that a ripple effect will push attention to them soon.
Some are even looking for land that has potential to be unlocked in the future via a redevelopment project, such as a duplex or villa complex.

So, while booms of the past typically started in the CBD and rippled out, this one is acting a little differently – radiating heat from individual micro hubs where buyers are backing lifestyle, space and future opportunity.