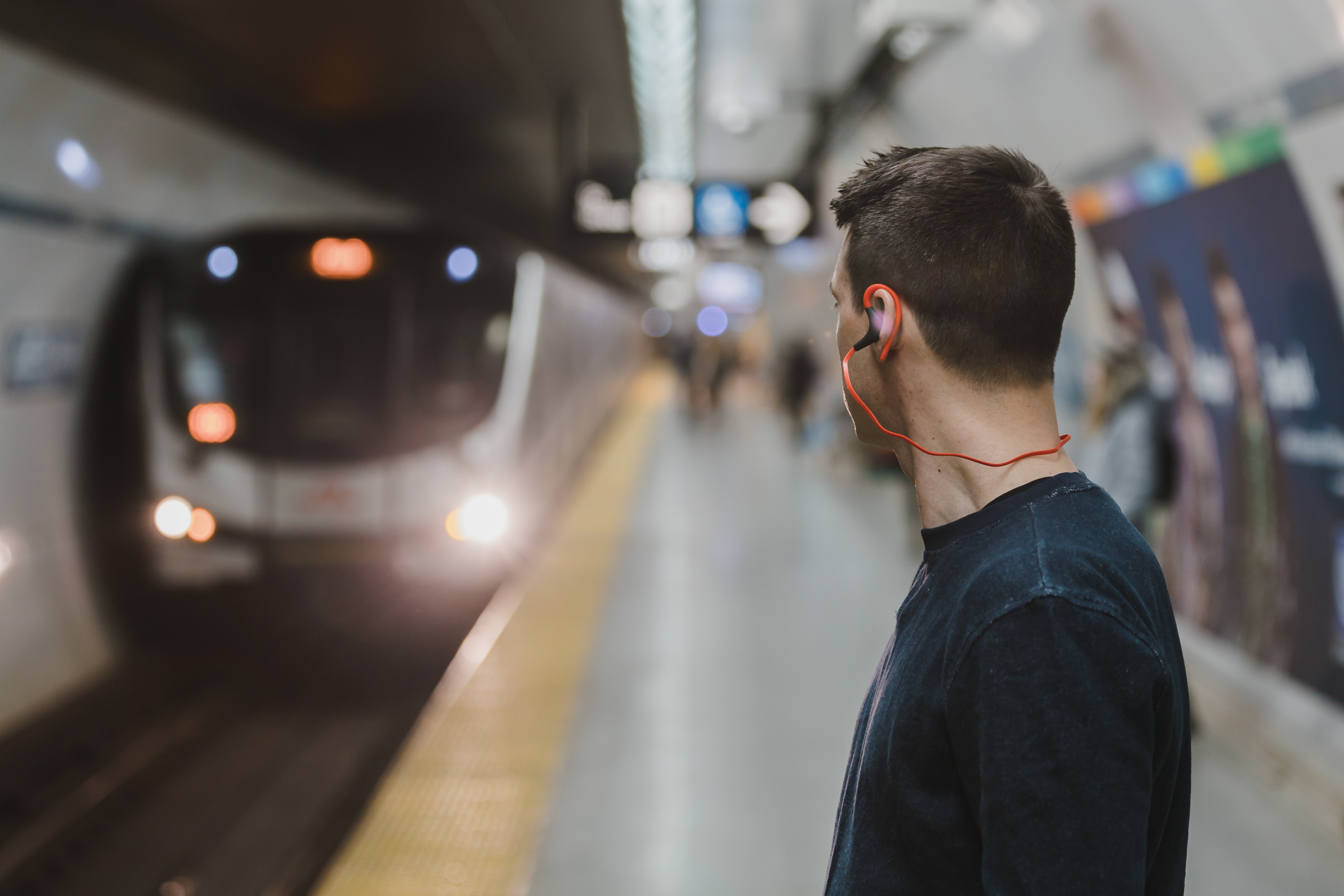 Which Infrastructure Projects will have the biggest impact in a Sydney

Infrastructure like transport links, hospitals and educational facilities impacts on residential markets in multiple ways. It generates economy activity and jobs while under construction, often creates big employment nodes once completed and generally improves the amenity and appeal of a location.

A massive infrastructure spend (in conjunction with other factors) was pivotal in generating the recent up-cycle in the Sydney market. And while the heat has come out of the Sydney market, the locations that will continue to be worthy of investor attention in coming years are those impacted by new infrastructure, especially transport links.

In that regard, Western Sydney is extremely important.

The federal and state governments have made a series of announcements impacting on Western Sydney recently. Firstly there was the Western Sydney City Deal, which includes a new rail link to the second airport at Badgerys Creek and other road and rail infrastructure.

Then the State Government released a draft plan which shows four major road corridors, which are likely to be implemented alongside the City Deal.

The information is spelled out in a document released by Transport for NSW called ‘Bells Line of Road – Castlereagh Connection corridor identification’.

The draft plans reveals a crossing of the Nepean River near Yarramundi, which would link Bells Line of Road with the M7, and include digging underneath part of Kurrajong Heights.

The draft also reveals that the Outer Sydney Orbital road, or M9 Orbital, linking the south-western suburbs to the north-west, will not bisect Windsor Downs, as had originally been proposed.

Another road corridor, the Outer Sydney Orbital, could connect Maraylya with the Hume Highway. The draft plan said that, in the future, the road could be extended to connect with the Central Coast.

The Government is seeking community comment on the road corridors and residents can make a submission at transport.nsw.gov.au/corridors.

While infrastructure creation, especially new road and rail links, can be highly beneficial in real estate terms, the flipside is negative impacts for properties which lie directly in the path of progress.

The owners of 1,200 properties in Sydney’s west will be affected by the new transport corridors referred to in the previous article.

Affected property owners will have three months to voice their concerns about the corridors for four major road and rail projects -before the routes are locked in by the State Government.

The corridors include those for the Outer Sydney Orbital, North South Rail, Western Sydney Freight Line and Bells Line of Road-Castlereagh connection.

There are about 400 homes in the corridors, and, while many are vacant or already state-owned, around 150 with residents will need to be compulsorily acquired by the government. Another 800 properties are small rural blocks or farms.

Overall, these plans will have impacts that extend many years into the future. Most of the people who own property in Western Sydney will experience positive outcomes.