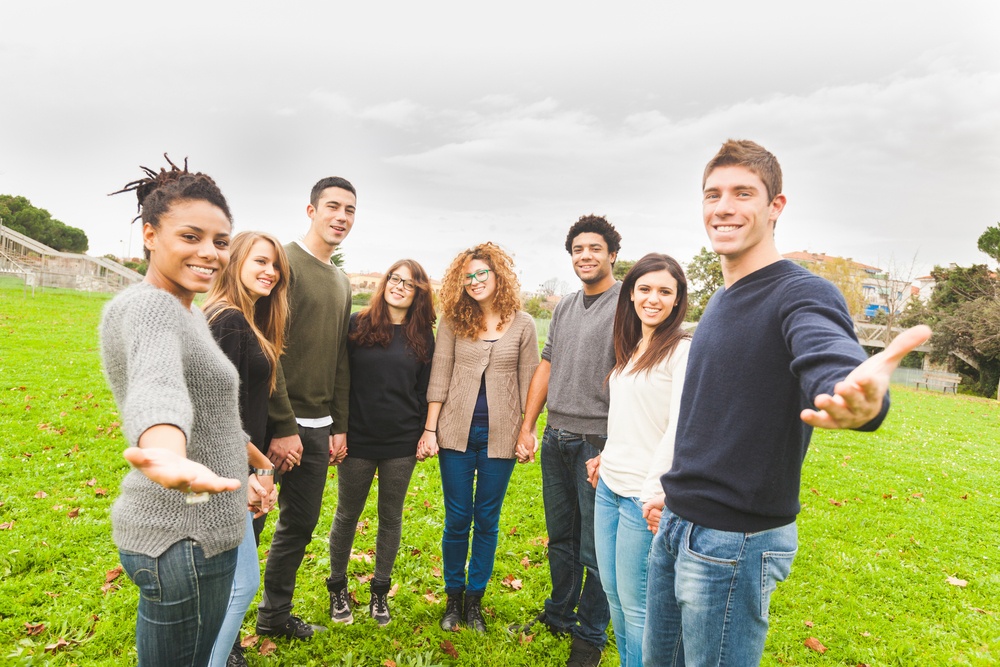 Why immigration is the property market’s friend

There’s a little too much negative rhetoric about immigration and population growth lately. It’s certainly a subject capable of stirring up emotional and political opinion – in some quarters, you could be forgiven for thinking that Australia welcoming new folks to our shores was a catastrophic idea set to destroy the future.

But let’s just stand back a moment and approach this from a logical economic standpoint. We have built a nation so extraordinary and full of potential that thousands look to make it their home, and without migrants, Australia’s economy would have faced some very rocky roads in the not-so-distant past – and we’ll be in pretty dangerous territory without them in the future too.

Here’s why we need to change the conversation.

Australia’s population is ageing. A massive cohort of people is currently counting down to retirement, when they’ll exit the workforce en masse and head for their golden years.

This isn’t remotely good news for the rest of us.

What they’ll take with them when they drive off into the sunset with their pop-top caravan in tow is a huge chunk of taxation income for the government. And what they’ll leave behind is a massive mid-term bill in relation to the pension and healthcare.

Australia’s population recently ticked over 25 million. It seems like a big number on the face of it, but it’s not. As far as world economies go, we are incredibly small.

The proportion of that number pumping income tax into the government’s coffers is shrinking. Over the past few decades we haven’t had enough offspring and welcomed sufficient new residents to offset the Baby Boomer exodus.

We’re going to be in trouble if we don’t address this hurdle.

Without urgently importing a big number of new Aussies, who can work hard, pay tax and help fund the government’s nation-building programs, we face the threat of a serious slowdown.

Put simply, the less money Canberra has to pay for the infrastructure and services we need, the less they’ll deliver – especially as the political focus on a budget surplus grows.

A long list of economists agree that strong population growth is essential for the economy. It’s what helped get us through the recession. Without population growth, the future is bleak – for all of us.

Growth must come with management

Annual net migration to Australia is around 250,000 a year and that that makes up almost 70 per cent of our total population growth.

There’s an unease locally about growth of all kinds, with the view that our cities are straining under the pressure of populations that can’t be supported.

The call is that roads are choked, home prices are astronomical, and health and education costs are skyrocketing. A lot of people are worried about how long we can cope.

While much of this is true (although the problems are, at times, overstated), policies that seek to reduce population won’t help as much as certain politicians and pundits claim they will. In fact, it’ll have the opposite result.

Effectively managing growth is the solution, and the increased taxation revenue from new arrivals will help fund the infrastructure we need now and into the future.

We should be using the benefit of population growth to build smarter and more efficient cities. This includes strategically planned decentralisation of our densest population centers. We need to focus on regional hubs and investing big money on major transport infrastructure.

In other words, we’ve boundless plains to share, so let’s start looking beyond just Sydney to see where sustained growth from this increased overseas population sources can be a benefit to all.

The simple fact of the matter is that Australia needs to get bigger in order to survive. And property will be one of the first pillars of the economy to suffer if we don’t.

Migration is good for property

Regardless of the volume of blustering out of certain factions in Canberra, population growth isn’t going to stop. The only question is the rate of that growth – and in my view, we need to double it.

As I said, it’s good for the economy, Treasury coffers and our cities’ futures, but it’s also good for property markets.

Steady demand for housing – and demand that can be pretty accurately forecast – means the residential sector will be underpinned by stability. Developers can invest with more certainty and investors can park their money in a vehicle they know has good mid and long-term prospects.

And for anyone who owns a home and is paying a mortgage, don’t be too quick to close the borders on immigration and overseas money. Stable property prices underpin a huge swathe of household wealth. A big Australia will help ensure your equity stays strong so you can plan for your own bright future.

If you’re interested in looking at growth opportunities in those centers ripe to handle a population uptick, then call us.

We are monitoring the Australian real estate market from Cape to Bight, Byron to Bunbury. We can help you buy into the right location at the right time so you benefit from our big Australia.

Want help finding the ideal property? Please contact my friendly team of Buyers Agents who would be glad to lend a hand.  Tell us your property brief  or call us on 1300 655 615 today.