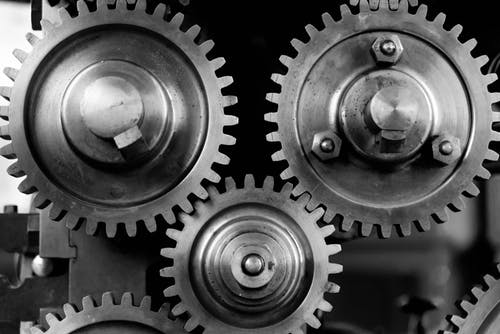 If you are interested in politics and property, you would be aware of the Federal Australian Labor Party’s (ALP) proposed changes to negative gearing and Capital Gains Tax (CGT).  Basically, the ALP only want negative gearing benefits to apply to new properties. They also want to decrease the CGT discount from 50% to 25%. The ALP wants to bring in these changes for a number of reasons. One of the main reasons the ALP want to introduce these changes is to improve the budget bottom line. I would like to show you why the proposed changes to negative gearing would actually have the opposite effect; it would decrease government revenue.

According to the ALP, the government cannot afford to give property investors tax benefits and the money would be better spent elsewhere. If you take a very narrow point of view, they are right. The few billions of dollars spent on tax refunds to property investors could be spent on health, schools, etc. But that is a very narrow point of view. What about the revenue the government earns from CGT? This amounts to tens of billions of dollars.

If the government took away the benefits for negative gearing for established property, you would assume that there would be less investors buying property. This would result in less CGT revenue in the future when the investment properties are sold. They would be jeopardizing tens of billions of dollars in CGT revenue to save a few billion dollars in tax benefits. Isn’t the government better off having some short-term pain (paying negative gearing benefits) for long-term gain (CGT revenue)?

Before any action is taken by the ALP on this issue, I would like to see them take the time and speak with the various stakeholders. I would like them to sit down at the table and speak with the producers of property such as property groups, builders and developers. Property investors also need to be at the table so that they can get a better and real-life perspective of the impacts of their proposed changes. To balance up the conversation, they also need to speak with the consumers of property. These include representatives from homeowner groups, potential first home buyers, tenant associations, affordable housing, social housing and community housing groups to determine the best ways to accommodate their needs.

The last time the ALP made changes to negative gearing and CGT in the mid 1980’s, property prices decreased by about 10% in a relatively short period. ALP, please do not make the same BIG mistake again!

If you would like to engage our professional buyers’ agents, then call us now or send through your property brief now.