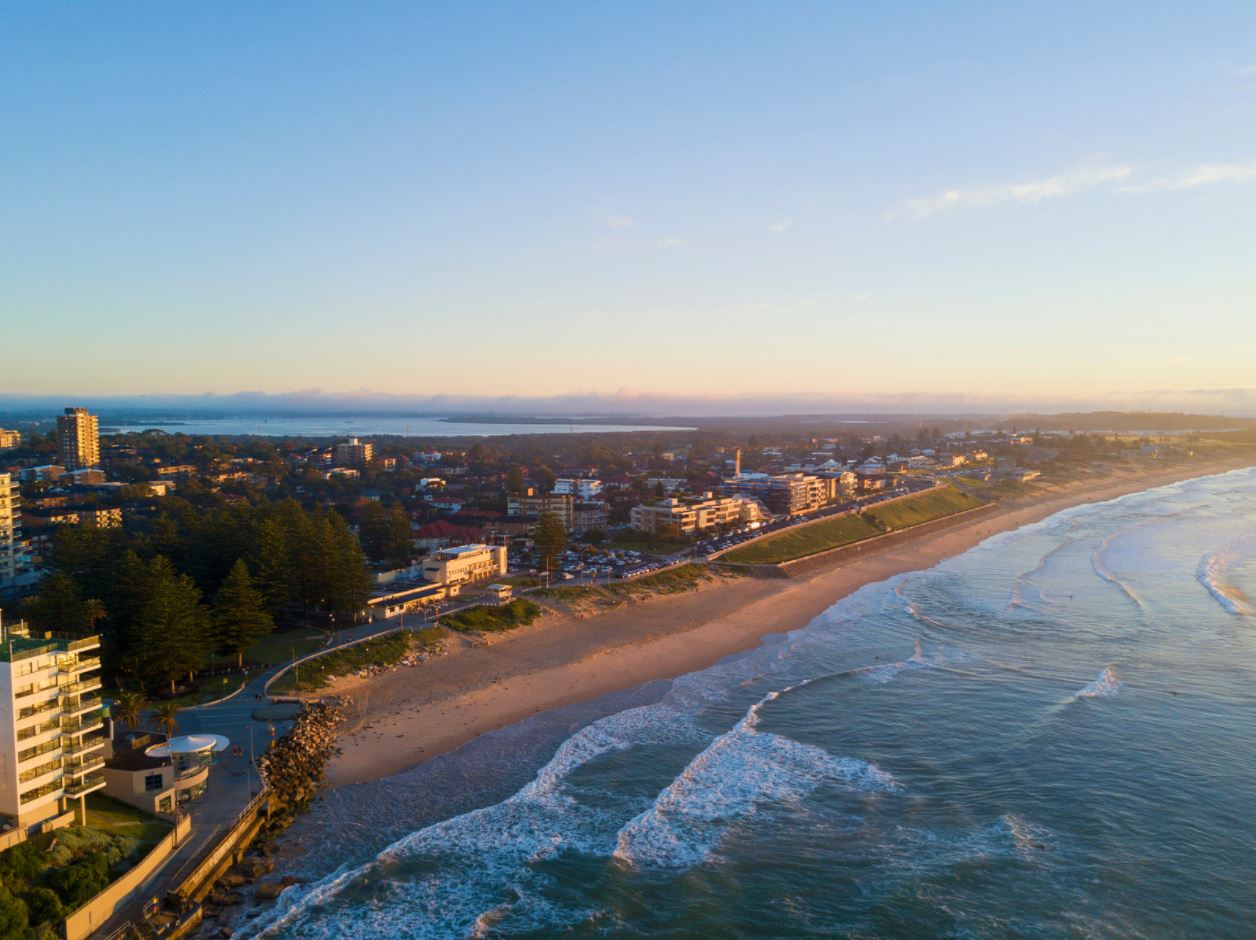 Why The Shire is Set for Explosive Growth - July 2021

The property market in Sutherland Shire has shown admirable consistency in the face of extreme economic circumstances since the onset of the pandemic and is now thriving.
The key suburbs of The Shire maintained steady levels of sales activity and strong prices during the Covid-19 period with good price growth emerging in 2021.

Sutherland Shire, 25-45km south of the Sydney CBD, has an enviable lifestyle based on the waterways of Port Hacking and the Georges River, the beach at Cronulla and proximity to the Royal National Park, with its famous coastal walk from Otford to Bundeena.

The Shire is a family-friendly area, cosmopolitan in some places, with a relaxed community feel. It’s also popular for its top-class private schools.

This market is likely to remain popular with people who work from home - a concept many will make permanent. The Shire lifestyle – and its relative affordability - makes it an ideal location to benefit from this trend.

Geographically, Sutherland Shire is the area to the south of Botany Bay and the Georges River. The administrative centre of the local government is in the suburb of Sutherland.
Covering 370km2, a large portion of The Shire is comprised of national parks - Royal National Park and Heathcote National Park. It is also home to one of Sydney’s most renowned beaches, Cronulla.
The local economy is based on construction; professional, scientific and technical services; and the healthcare sector.

The Shire is well catered for with schools and tertiary education facilities. There are numerous public and top class private schools. TAFE colleges are located at Gymea and Loftus, while the University of Wollongong has its Southern Sydney campus at Loftus.
The main hospital is Sutherland Hospital, Caringbah, which is a teaching hospital affiliated with the University of New South Wales. There is also a private hospital at Caringbah - the Kareena Private Hospital.

Suburbs like Heathcote, Engadine and Loftus benefit from the F6 Freeway, while Kirrawee, Jannali and Sutherland are on the commuter train line. These suburbs are within half an hour of Sydney Airport and about 45 minutes from the Sydney CBD.

The Shire is blessed with plenty of parks and green space for recreation along with beaches and sporting complexes which include golf, tennis and sailing.
Sydney markets have defied the pandemic recession and are now enjoying the strongest property market since the early stages of the 2013-17 boom. The number of rising suburbs has increased exponentially in the past 6-9 months.

There are distinct sectors doing well across the Greater Sydney area: the upper end of the market, middle market areas which offer greater value than the exclusive suburbs and the outer-ring areas where first-home buyers and other budget owner-occupiers have been busy.
The Sutherland LGA, one of the most consistent markets in the Greater Sydney Area, falls into the middle market category, a couple of tiers below the Top End.

According to property valuers, Herron Todd White, “Some of the premium suburbs within the Sutherland Shire such as Cronulla, Burraneer and Greenhills Beach have witnessed some extraordinary results”.

Indeed, the increased interest in Cronulla has produced an 18% rise in the median price in the past 12 months, to reach $2.25 million.

Generally, the suburbs of The Shire offer good value, an excellent capital growth record and solid potential for future uplift; double-digit growth has been common in both houses and units in 2020 and the early part of 2021.

The most notable uplift in median house prices in the last year has been in Jannali and Sylvania, (both up 15%), Caringbah (up 13%), Heathcote and Kirrawee (both up 11%) and Bangor up 10%).
Engadine, which is at the lower end of the price range, enjoyed an uplift of 9% to deliver a median house price of $985,000. Engadine also registered the highest number of annual sales (187).
This capital growth is attracting buyers from more expensive parts of Sydney, such as the Eastern suburbs and the Inner West.

Long-term capital growth rates are good with most suburbs producing an average of 6–7% per year over the past decade.

The other appealing feature is the steady increase in rents. The median house rent for the Sutherland Shire is $800, according to SQM Research. This is 14% higher than a year ago and includes a 7% increase in the last quarter.