FIND YOUR PLACE IN THE SHIRE

The Sutherland Shire (also known simply as ‘the Shire’) is bounded by Botany Bay in the north, Waterfall in the south and Pleasure Point to the west. With Botany Bay, Georges River and over 2km of beach between Wanda and Cronulla, there are plenty of very desirable real estate areas for nature lovers.

Sutherland was colonised in the late 19th century, with the Sutherland train station opening in 1885. The population of the area continued to grow until the 1950’s when it was formally recognised as a part of Sydney.

The region is now undergoing rapid real estate development following the introduction of complying development standards and rezoning of areas to promote higher density, particularly in hubs along the rail line such as Sutherland and Cronulla. As a result, many new properties are popping up for sale and buyers are afforded more choice.

The majority of residents in the Shire are of Australian or Anglo-Saxon ancestry, with the median age being a relatively young 29 years old. Around two thirds of people affiliate with Christianity.

Real estate has started to heat up in recent years, with many new houses and apartments coming up for sale and a great deal more interest in some suburbs – like Miranda, Como and Kangaroo Point – that were previously overlooked.

Many people have also begun to realise that suburbs like Cronulla have access to all the amenities and lifestyle features of its more expensive peers in the Eastern Suburbs and Northern Beaches, but the real estate is a fraction of the price.

This is evidenced by Cronulla recently being nominated as one of the most liveable suburbs in Sydney. The Menai to Sandy Point region was also listed as a highly desirable area and has an unemployment rate under one half of the Sydney average. This will support new development, renovations and subsequent real estate price growth in these areas.

Houses for sale within Sutherland Shire are still affordable by Sydney standards, but is no longer a bargain due to the recent buzz. While growth will moderate, it will remain above the Sydney average in the medium term, especially for houses on reasonable blocks of land close to amenities or with views.

Supporting the recent price growth is the growing number of waterfront mansions. Woolooware Road in Burraneer is the most expensive street in the Shire. In fact, a six storey $30m mansion in Woolooware road won the HIA home of the year in 2016.

In general though, most houses were constructed after the 1950’s, as this is when population growth really escalated. Houses still make up the vast majority of properties in areas such as Como (which is the first stop in the Shire on the way to Cronulla). This is reversed in hubs like Cronulla and Sutherland though, where apartments make up the majority of housing. These range from smaller 60’s blocks to 16 storey security complexes with stunning panoramic views.

With so many options available in the Sutherland Shire it’s helpful to have a local buyers’ agent who is aware of the current area trends and can help you make the best decision based on your individual needs. While the area is full of beautiful homes, it’s equally important to factor in the investment potential and buy a home that is both a financial asset and a great place to live. As buyers agents it’s our job to help you find the property which fulfils your requirements on every level. 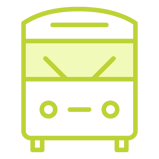 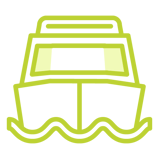 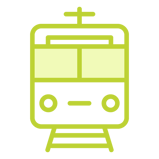 Most developed areas of the Shire are accessible by the Cronulla or Wollongong train lines.
> View train timetables

Most developed areas of the Shire are accessible by the Cronulla or the Wollongong train lines. Trains from Sutherland currently reach Central Station in around 30 minutes, however this time may be reduced if the express Sydney metro train line is extended to Hurstville as originally proposed. Multiple bus routes also service houses in the Shire, which may be more convenient for some people.

The Princes Highway provides the main access to the Shire via car, although a proposed ‘Southern Connector’ will join the M5 at Arncliffe to the M1 at Waterfall and dramatically speed up journey times. The exact route has yet to be finalised.

The regional shopping centre is in Chatswood, with Westfield Chatswood and Chatswood Chase having over 500 shops combined. There are also many shops and restaurants in the surrounding area, mainly targeted at the largely Asian demographic. Smaller shopping centres and shopping strips are spread throughout the Lower North Shore and residents usually prefer to shop locally where possible.

Cafés are sprinkled throughout local streets and villages but many can be difficult to get into for Sunday brunch, particularly those with views of Sydney Harbour. Crows Nest has a particularly large selection of cafés and restaurants on and surrounding Willoughby Road and offers a broad range of cuisines from the usual favourites to Brazilian and Hungarian.

The Sutherland Shire has a number of reputable schools to choose from, so there is no need to travel outside the district for schooling. Both Sutherland Shire Christian School and St Patrick’s College recently produced results that put them in the top 100 schools in NSW. If you do live near the Georges River though, there are numerous other nearby top schools in Hurstville and surrounding areas such as Danebank, St George Christian School and Bethany College. In addition, Sutherland College offers a range of courses and has campuses in Gymea and Loftus. 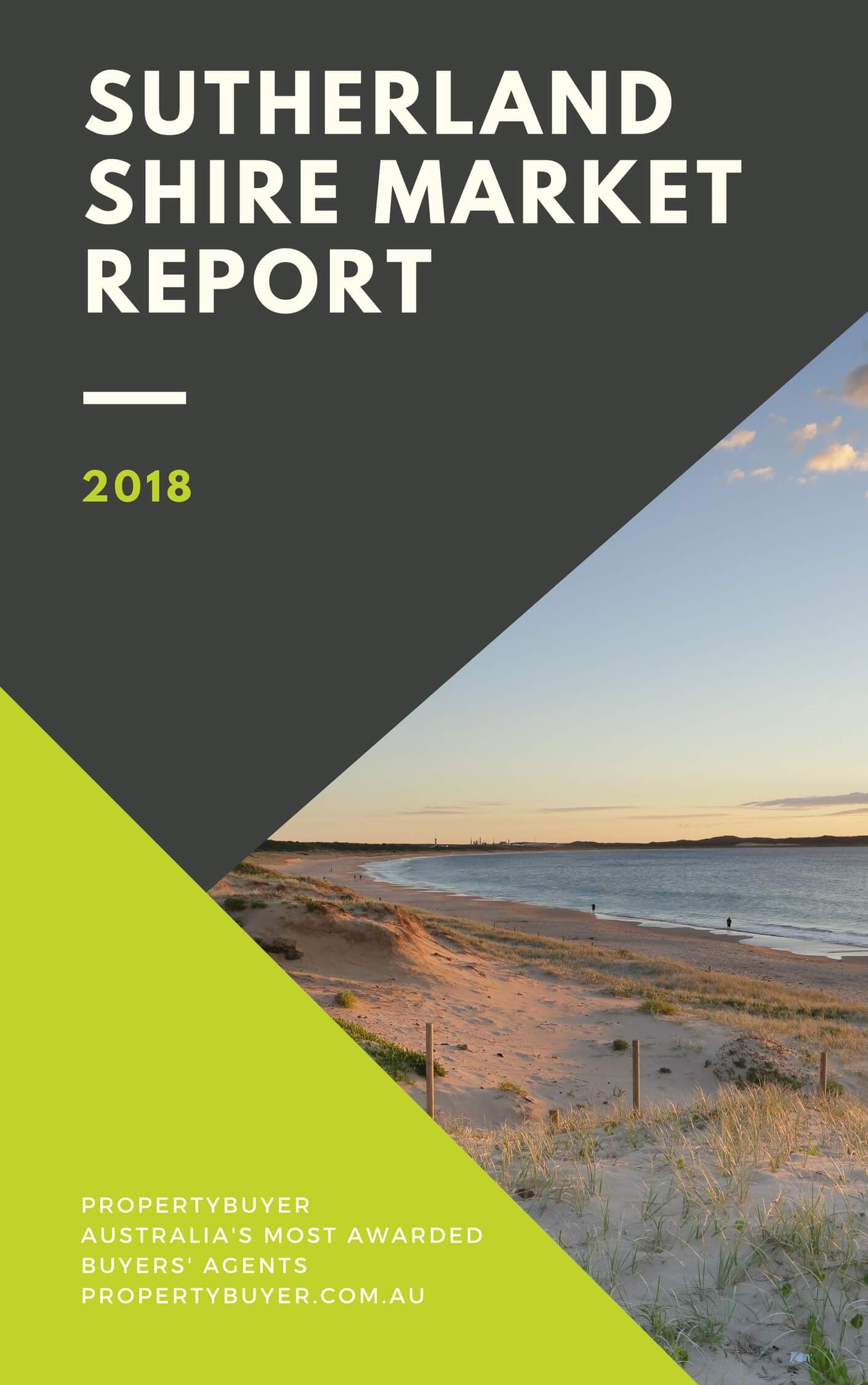 Learn about the local in the area, including best schools, differences in suburbs, current statistics and information about what you can expect to pay for different types of properties in the area.

RECREATION AND OTHER AMENITIES

As mentioned above, one of the main attractions of the Shire is the plentiful outdoor recreation activities. Botany Bay boasts some of the best wind and kite surfing conditions in Sydney, surfers have multiple quality surf breaks to choose from and nature lovers have the 15,000 hectare Royal National Park to explore.

The national park caters to bushwalkers, cyclists, campers, surfers, wildlife spotters and those that just want to find a peaceful spot to stop and relax without travelling too far from the city. The ferry from Cronulla to Bundeena is the gateway to a nature lovers paradise. Port Hacking waterway provides a fabulous array of water based activities such as paddle boarding, water skiing, wakeboarding, sailing and kayaking.

More conventional recreation options include the Sutherland Entertainment Centre which regularly hosts international stars but also offers more intimate performances by locals. Local cinemas are located in Miranda and Cronulla. There are also multiple golf clubs to choose from, including Woolooware and Cronulla Clubs which have stunning bay views.

Sutherland Hospital is currently undergoing a $62m redevelopment which will add 60 new inpatient beds to the existing 360. This is following the construction of the $82m Clinical Services Building in 2003.

Buying a home in the Sutherland Shire offers access great amenities, shopping and transport to the CBD. The range of property styles and sizes ensures there is something to suit everyone, including first home buyers that may have limited budgets.

The bonus is that they can enjoy a fantastic lifestyle while they achieving above average capital growth on their investment! Our buyers’ agents love helping people find houses the Sutherland Shire as there are some truly wonderful properties to be found, some of which go for surprisingly realistic prices.

LET US HELP YOU FIND YOUR SUTHERLAND SHIRE HOME 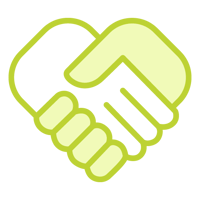 Applying market data and analysis to give current market value appraisals and bidding or negotiating on your behalf. 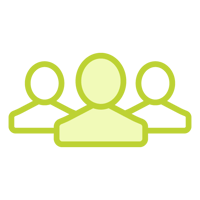 Bringing a trusted expert to the shortlisting process when selecting the right agent to sell your home.

Stewart's extensive local knowledge, experience, and network in the Sutherland Shire allows for an unrivaled and stress-free service when finding your dream home or investment.

The next step is to complete your Property Brief now. This helps us to not only start researching listings which cater to your specific needs, but also to match you with the buyers’ agent most experienced in your category. Once you’ve filled in the form and hit send we’ll contact you to arrange a meeting where we can discuss your choices in more detail and talk about the next steps. 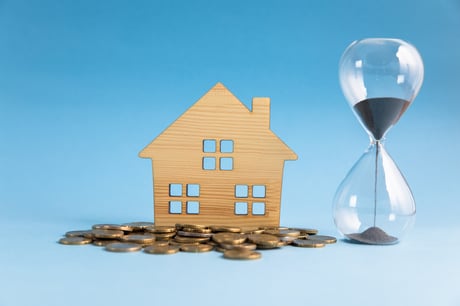 How To Perfectly Time Your Next Property Move - July 2021

The Inner West Lifestyle, Without The ‘Inner’ - July 2021 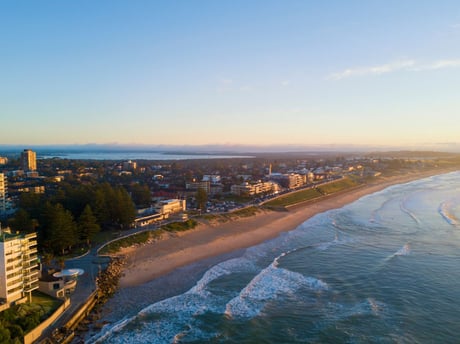 Why The Shire is Set for Explosive Growth - July 2021 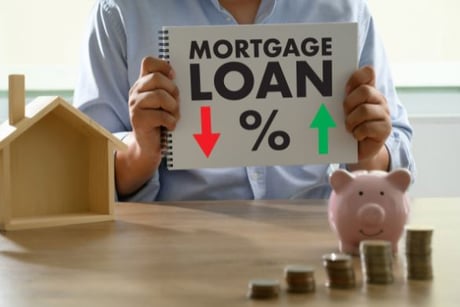 Are You Complacent About Your Home Loan? It Could Cost You A Small Fortune - June 2021 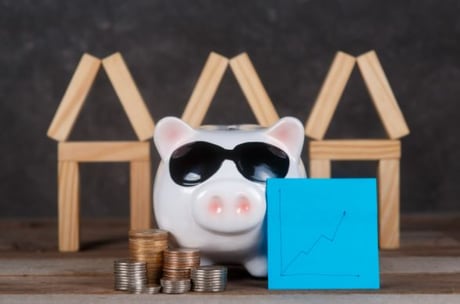 Global Property Is Surging, But How Long Will This Property Cycle Run For? - June 2021 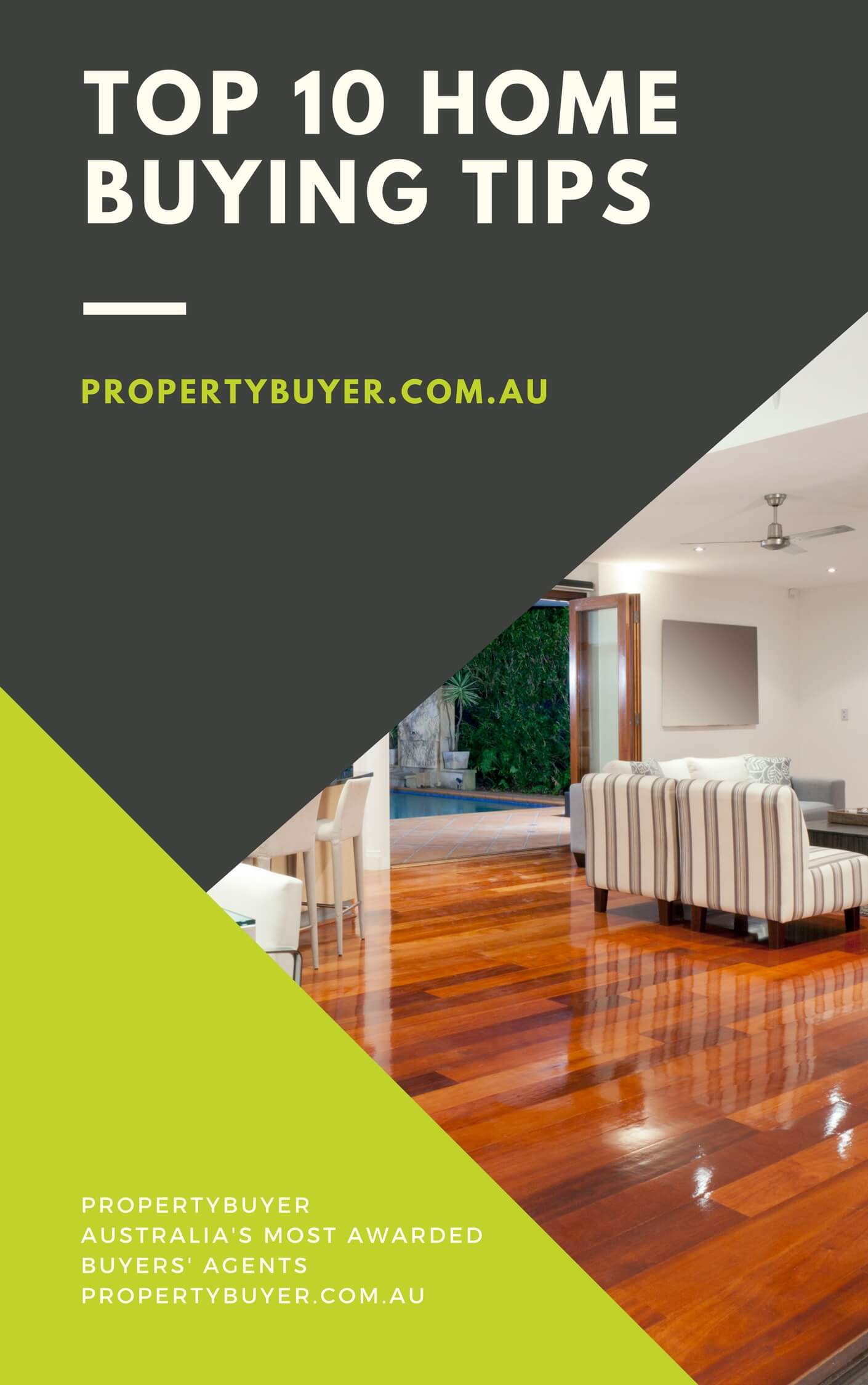 Top 10 Tips for Buying Your Next Home

This guide will give you excellent tips to ensure you are well on your way to becoming a happy home owner!

SUBURBS AND AREAS WITHIN SUTHERLAND SHIRE

If you’re looking for real estate in the Sutherland Shire it’s worth taking the time to familiarise yourself with the various suburbs, as they each have different personalities.

In a ranking of the most ‘liveable’ suburbs in Sutherland Shire (based on factors such as shopping and recreational amenities, transport links, schools, parks, telecommunications coverage and proximity to business hubs), the following suburbs ranked well: Cronulla, Kareela, Sutherland, Caringbah and Miranda, but honorable mentions must also go to wonderful areas like Bundeena, Kangaroo point, , Menai, Sandy Point, Heathcote and Como, which – although slightly less popular, are set in absolutely beautiful natural surroundings.

Our expert buyers’ agents service the following suburbs in the Sutherland Shire: