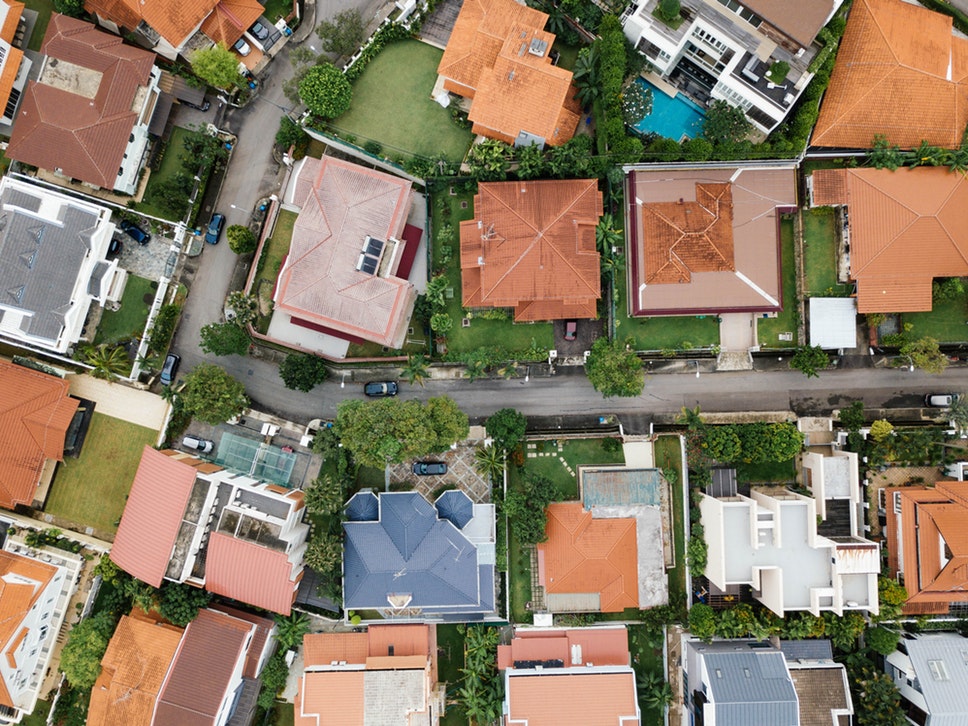 Politicians wanting to be seen to be addressing affordability issues have taken their script from episodes of the iconic British sitcom, Yes Minister.

According to Yes Minister’s Sir Humphrey Appleby, here’s how you give the impression of doing something about an issue without really changing anything: Hold an inquiry, then at the end of the inquiry recommend another inquiry, and at the end of the second investigation identify an unpopular minority to scapegoat for the problem, and announce strong action against them.

That’s exactly what’s happened in federal politics on the issue of housing affordability: they held a parliamentary inquiry, then they staged a second inquiry and then, after three years of inquiries, decided to blame foreign investors for affordability problems, and announced stern new measures against offshore buyers “to create a level playing field for Aussie battlers”.

State governments saw an opportunity to raise extra revenue and they too introduced new taxes and charges to discourage foreign buyers.

The outcome of all this political posturing? Affordability has not improved and there’s major potential for it to become considerably worse as a result of government disincentives to foreign buyers of Australian real estate.

The major outcome is that fewer residential unit developments will be built and this is likely to force up the price of attached dwellings, which are generally favoured by younger buyers for their lifestyle and affordability.

A report from the Foreign Investment Review Board (FIRB) shows the value of foreign residential approvals dropped 65% from $72.4 billion to $25.2 billion, between FY2016 and FY2017, largely because of stricter government controls in both China and Australia.

The likely outcome is a downturn in residential unit development, particularly in Sydney, Melbourne and on the Gold Coast.

Wargent Advisory economist Pete Wargent says the report shows that investment in new apartments from mainland Chinese investors has been impacted by a combination of fee charges and tighter capital controls.

He says: “Although the impact on total foreign investment was played down in the report, the reality is that the number of residential approvals have been smoked, down by 67% from the prior year.

“The Gold Coast has thousands of approvals that probably won’t proceed. Sydney now has more apartments approved but not yet commenced than at any time in its history.

“The offshore buyers have dried up, demand from domestic investors has been stymied, and the demand from owner-occupiers is insufficient to get new development project finance across the line.’’

Propertyology’s Simon Pressley says the falls are the result of governments over-reacting with the regulatory controls.

“There will now be unintended consequences in the form of developers finding it harder to get new supply to market, a reduction in business and consumer confidence from softening property markets and significantly less government revenue for essential infrastructure,” he says.

Here’s how it works.

The best chance for young buyers to find affordable dwellings is in the apartment market,  because units generally are much cheaper than houses on land. Young buyers tend to prefer apartments anyway, because they want a low-maintenance lifestyle.

Developer can’t build new apartment blocks unless they can get development finance. And they need to pre-sell a major proportion of the proposed units before banks will lend them the money.

Developers depend on sales to foreign investors to achieve the pre-sales they need to get the finance they need.

With foreign investors now largely removed from the picture through the disincentives imposed by our federal and state governments – and with Australian investors also being curtailed by the APRA restrictions – many developers cannot achieve the pre-sales needed.

So planned apartment developments are not being built. And reduced supply means prices will be forced up and there will be reduced opportunities for young Australians to buy affordable dwellings.

The crackdown on foreign investors has been nothing more than a cynical exercise by politicians to be seen to be doing something about affordability – but the outcome is actually the opposite to the one they’re claiming.

Australians will be worse off – and because fewer apartment buildings will be constructed, jobs in the property industry will be lost.