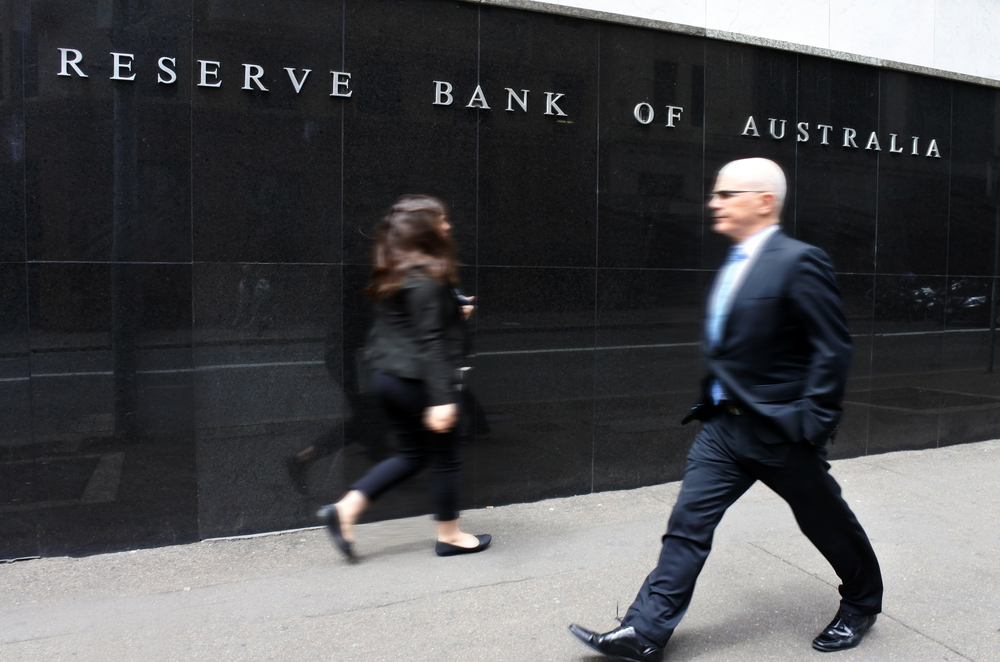 The last time Australia was in a rate-cutting cycle, I remember the atmosphere on the first Tuesday of each month as being a pretty jovial one. Everyone would wait for the mid-afternoon announcement with a sense of excitement and anticipation.

These days? Well… I’m sensing ambivalence more than anything else.

Even though the official cash rate is at a record low, it seems not many in the property game care all that much. It’s like we have ‘rate cut exhaustion’ or some other malaise.

The expectation is now that the Reserve Bank of Australia could cut rates again next month. And a few economists are even starting to talk about what a negative interest rate climate might look like in Australia.

But what’s the actual impact of these cuts on property markets and for investors, and do they really matter all that much?

It’s a yes and no answer

Historically, rate cuts have led to a mini property boom as buyers were coaxed into action by exceptional deals of ever-cheaper money.

The economic wisdom was the lower the cost of lending, the more people borrow. If you can service a bigger loan, you’ll expand your real estate search and spend a bit more.

Demand lifts, and with more people out and about, supply can’t keep up which would lead to a price increase in the short to mid-term. The flurry of activity could then have a flow-on effect. It could prompt developers to push projects through the pipeline, with those cranes in the sky instilling a bit of confidence, and everyone felt a lot more upbeat about the state of things.

This time around? I’m not so sure.

Demand in our major capital cities has already lifted in recent months, in part due to rates but mostly as a result of pent-up demand and more certainty following the election and banking royal commission plus the lure of affordability.

But while confidence is returning to property markets, it’s still lagging more broadly when it comes to the economic outlook.

As a result, interest rate movements will matter in some areas and less in others.

One of the major beneficiaries of the interest rate cuts is existing investors who hold multiple properties.

Even though the big banks have been unwilling to pass on the Reserve Bank’s cuts in full, there are still some attractive cost savings to be made.

Mortgage interest rates with a three in front of them – in some examples even a two – mean that investors who are servicing a large amount of debt are now saving thousands of dollars a year in interest.

Some are choosing to pay down their debt faster to reduce liability, some are putting the extra cash towards other investments given how much better the buying is in markets like Sydney and Melbourne at the moment.

Those looking to take their first step on the property ladder, as either owner-occupiers or debut investors, are also benefiting. The amount they can afford to service is suddenly improved and they’re getting a bit more bang for their buck.

Take your mind back to early 2017 and compare the two very different climates for first-timers. Now is a great time to be shopping.

Some markets will benefit more than others from the rate relief. The most expensive cities in particular – Sydney and Melbourne – are likely to see a boost in demand now that it’s cheaper to borrow. In more affordable capitals like Brisbane and Adelaide, it’s unlikely to have as much of an impact.

While finance is more tolerable now than it has been in a long while, the big challenge remains in dealing with lenders themselves.

Scraping together a deposit bit enough to satisfy their risk criteria and to meet the minimum requirements for still-hefty purchase prices is tough for some borrowers. Similarly, despite an easing of restrictions by the financial regulatory and a stronger appetite for new business from the banks, there are still plenty of hurdles to jump. Loan assessments are no cake walk, that’s for sure.

The whole point of rate cuts by the Reserve Bank is to try to kickstart the lacklustre national economy.

Retail spending is flat, despite those post-election tax cuts that have hit millions of bank accounts along with tax refunds. Business confidence is lagging, as is general consumer confidence. While unemployment is steady, underemployment looks to be a growing issue.

The forecast is a pretty patchy one, but not a lot is being done to keep the economy chugging along.

A number of pundits now expect the Reserve Bank to cut rates again next month on Melbourne Cup day. If that happens, they’ll hit 0.5 per cent for the first time ever in history.

And then, there won’t be many more bullets left in the chamber. The government will have to do something outside of hoping and praying.

As you can see, shifting rates bring different outcomes to different buyers. If you’re looking to purchase and keen to discover ways to maximise every borrowed dollar, be sure to contact our experts at Propertybuyer.