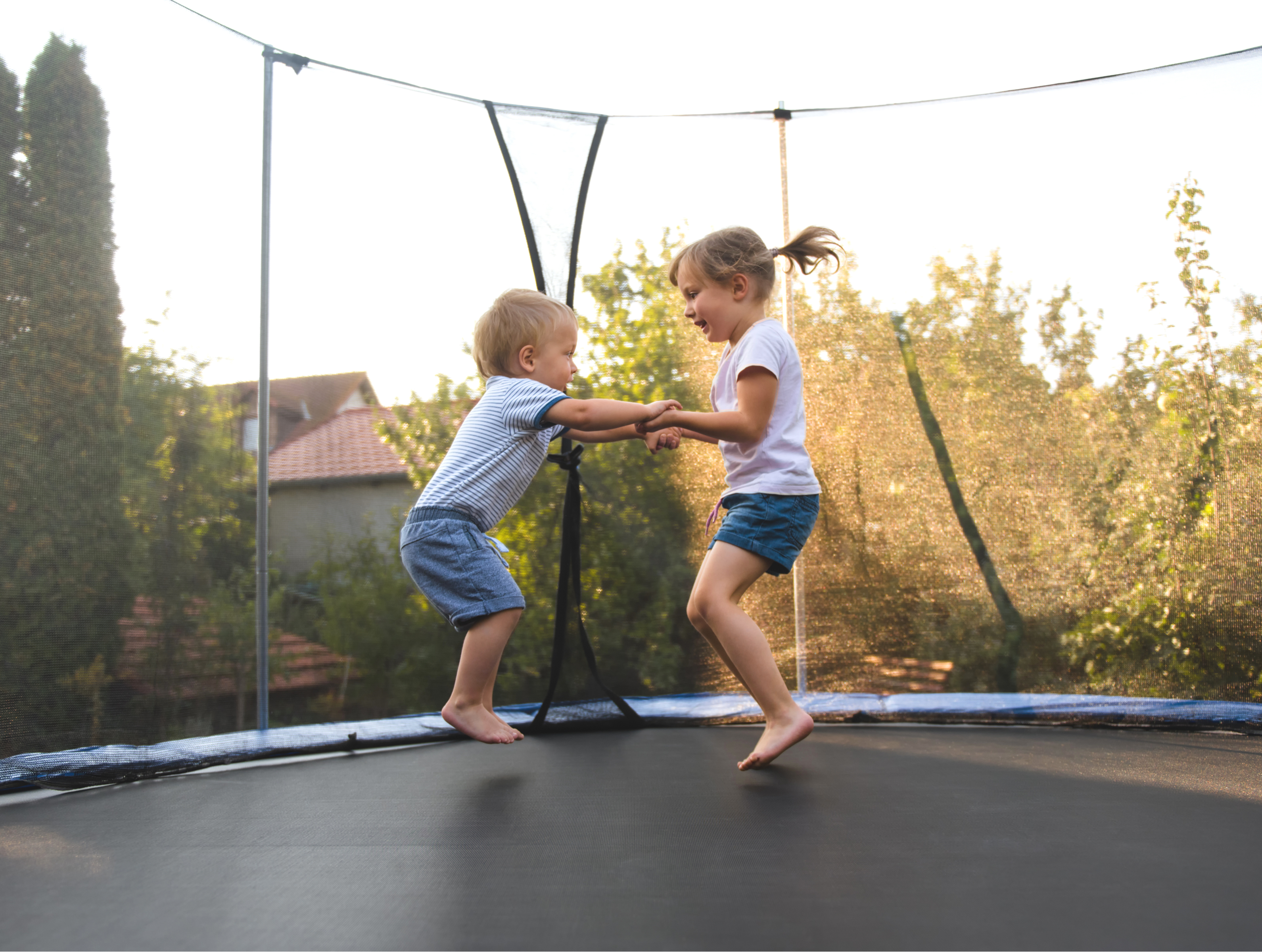 What a difference a few months can make!

Back in April and May, most property pundits were concerned that the election of a Labor Government would see markets tank, due to restrictive negative gearing and capital gains tax policies.

When the outcome of the poll was the opposite of what almost everyone thought, you could almost hear the collective sigh of relief. It was followed by a quick intake of excited breath, with many buyers rushing back to get their hands on some real estate.

Rate cuts and an easing of lending restrictions also contributed to a stellar quarter in Sydney. Now, clients are asking me if I think we’re in for another long property price boom.

There’s what I think should happen… and what will happen.

This time last year, the atmosphere at your typical Sydney auction on a Saturday was pretty grim.

There weren’t any crowds, there was no buzz or anticipation, few people registered to bid, and some places were passed in without a single hand raised. Despite increasing affordability, including in blue-chip suburbs, no one was budging.

And then, from July onwards, it was like someone flicked a switch. Go to an auction now and it’s like a backyard party.

People are out in force. Frenzied competition is breaking out at particularly good properties. Some are going for hundreds of thousands of dollars above guide. Agents have gone back to not giving a guide price because the market is moving so quickly, and they simply can’t give an accurate one.

It’s not quite like how it was in the height of the last boom, where people were desperate to buy just about anything at just about any price. But there are similar feelings on the ground. Buyers are very motivated and worried at the same time.

There’s no doubt that buyer confidence has returned to the Sydney market and more people are out and about looking to purchase. But demand alone isn’t fuelling the growth we’re seeing.

The significant lack of supply is the big driver in median price increases.

At the moment, stock levels are 20 per cent lower than they were last year. And even then, they were down on the year prior given we were in the midst of a market downturn. So, there aren’t many listings out there.

Sellers have been holding off for a while now due to the depressed prices, but now things are picking up again, many are holding out for a better price down the track.

Coupled with this, new dwelling construction numbers have plummeted. Developers have been shelving projects for the better part of two years and the sector is really struggling. Developers just aren’t feeling the confidence that everyone else seems to be, and it’s likely to continue.

The Reserve Bank expects construction activity to remain flat into 2020, meaning that there’s not a lot of new housing in the pipeline. Once things do kick into gear, it’ll take a while to flow through.

How long will it last?

There’s a lot of debate about how long this latest run of market growth will continue.

The property boom in Sydney was sustained for around five years, from 2012 until towards the end of 2017. Over that time, prices shot up by almost 75 per cent. In the almost two years since the correction began, prices in Sydney have slid by 11 per cent.

But now, we’ve had a quarter of strong growth on the back of the election result and helped by easier lending conditions and rate cuts, so things look to have turned a corner.

Some believe that the growth might be short lived. Others think we’re in for another several-year run of increases, but that it will be more tempered than the last boom.

I tend to fall into the second camp.

I think we’ll see good periods of steady gains that are more sustainable. The big reason being that population growth is still very strong in Sydney. Those people need somewhere to live and there’s already a housing shortage which will only get worse in coming years.
While demand stays high and supply continues to evaporate, there’s no avoiding higher home prices. This will especially be the case in desirable, good quality suburbs that are close to transport and have some lifestyle amenity.

At the moment, the top end of the market is really firing. First homebuyers are also quite active at the low end. And in the middle, upgraders who’ve been sitting on their hands for a while are considering their options before prices rise too much further.

All in all, most areas of the market are humming along nicely.

What I think will happen

Would another boom be sustainable for Sydney? It depends how big it is.

The higher prices go, the tougher it becomes for buyers to crack in. Even though lending restrictions have eased, it’s still a battle to please a bank these days. And affordability is a concern for many. Cost of living is high and wages aren’t growing, so people will continue to be locked out in a rapidly rising market.

If I could wave a magic wand and have my way, I’d pick a long-term period of growth that’s steady and modest. The graph would like a gentle incline of a hill, rather than a sheer cliff face.

But what do I think will happen? While supply remains extremely low, prices are bound to increase each month. There might be periods of lull in buyer demand, but I don’t see it dropping off completely any time soon.

Of course, tracking the metrics and reading the signs of market direction takes an experienced eye. If you’re keen to act and secure a property in Sydney’s market, best to call us at Propertybuyer.