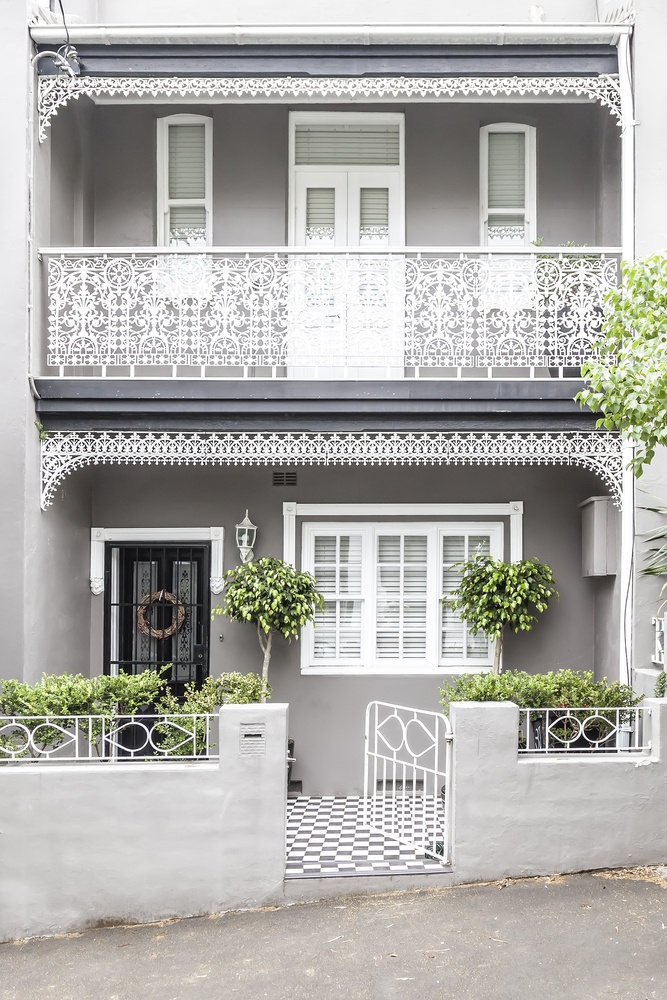 If you’ve ever wondered if there’s an alternative to the expense of Sydney’s detached houses and the cloistered communities of city apartments – good news!

A new initiative is helping promote an option that will prove an opportunity for owners, developers and end users alike.

Medium density creates a whole raft of benefits to alleviate some of the city’s major real estate woes and the New South Wales government is helping promote the sector as a viable alternative.

Medium density can vary in description, however under the new initiative the sector is defined as either dual living housing, manor housing or terrace housing.

In effect, it’s accommodation which looks at ways to create additional abodes without having to look beyond the city’s limits.

Low-rise, medium density relies on owners and developers taking advantage of the extra space that exists within our cityscape. That’s why it’s the ‘missing middle’ - it allows a city to find additional housing without having to expand beyond its borders or traverse hundreds of metres into the sky.

It’s about increasing densities without having to go up or out.

There are plenty of advantages to adapting extra space for new housing.

From a social perspective, medium density housing helps a community build without compromising its character. We can take advantage of underutilised space to introduce new residents into a suburb, and sympathetic design can mean new housing adds to the aesthetics of street.

Medium density also presents an opportunity to those owners looking to house a family member close by. It can even allow an owner to potentially gain additional income, by creating extra space and then taking on a tenant.

One of the other great benefits is infill housing actually stimulates creative design. Clever architects will tell you that what others perceive as limitations or challenges, they view as opportunities to invent imaginative, attractive solutions. Some of the most eye-catching property is spawned under the pressure of small sites with challenging dimensions or topography.

To help achieve this lofty ambition, from July 8 the State Government is allowing approvals for medium density, low-rise development to be fast tracked so the processing time can be reduced from the existing 71-day period down to 20 days for structures under two stories.

There are multifaceted opportunities created by this.

Firstly, time is money for developers. Any chance to reduce the period it takes to gain approval helps improve the profitability of a project, making the venture more appealing.

This also means a boost to the value of compliant sites. If you’re an owner whose medium density allotment complies with the new rapid development guidelines, your property just became a little more valuable.

For end users – whether they be investors or homeowners – its means more choice of housing types, designs and pricing.

According to reports, the government housing body, Planning NSW, has identified over 44,000 home sites in the former local government areas of Randwick, Ryde, Manly, Pittwater, Warringah, Hurstville, Kogerah, Cantebury and Bankstown that could be eligible for rapid approval.

That’s a substantial boost for these local authorities.

However, not all local council are embracing the new initiative.  Four councils (Ryde, Canterbury Bankstown, Lane Cove and Northern Beaches) have lobbied against the new code and been granted a 12 month moratorium on the implementation.   Another five (Randwick, Georges River, Sutherland, Hawkesbury and Strathfield) have also requested and exemption to the new housing code.

Here’s where we can assist.

Buyers’ agents can help you locate a great prospect. Whether you’re a small developer looking for a profitable medium density development site, or a resident keen to seek a newly built structure that provides an alternative to more traditional housing types.

Our experience and business networks come into play to ensure you can secure real estate that ticks your boxes and offers the best chance of growth potential.

If you’re looking to explore more of the medium density world, call us.