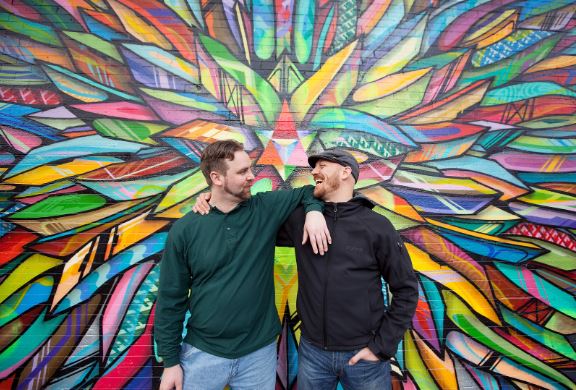 Gentrification. What is it?

The process of gentrification is when a suburb transforms from an ugly duckling to a beautiful swan. This primarily happens through the upgrading of the buildings, streetscape and surrounding area.

Many people confuse urban renewal with gentrification. Urban renewal is the process that areas like Darling Harbour and the Docklands have gone through which is an upgrading of the locality, mainly through the construction of new buildings. Gentrification is what has occurred in suburbs such as Paddington and Balmain (Sydney), Richmond and St. Kilda (Melbourne), West End (Brisbane), Norwood and Unley (Adelaide) where old homes have been upgraded, older style buildings such as warehouses and wool stores have been converted to housing and the commercial properties have been spruced up.

Not every run down ugly duckling suburb will gentrify. For gentrification to occur the area must be close to the CBD or water and it must also have a high concentration of character buildings and period style homes.

This process of gentrification doesn’t occur overnight. Suburbs can take 20 to 30 years to transform. It is relatively easy to see a suburb that has already gentrified but for potential owner occupiers and investors looking to make money from gentrification, they need to be able to identify the early indicators of gentrification. Buying into an area that is set to transform via gentrification is a great way for long term investors and owner occupiers to increase their equity. Generally speaking, properties in these areas increase in capital value at an above average rate, accelerating the net wealth of property owners.

The indicators of gentrification can be divided into two categories, quantitative and qualitative. The quantitative indicators refer to numbers and statistics whereas the qualitative factors are determined through observing property, people and places.

Some of the quantitative indicators can be determined by checking the Australian Bureau of Statistics (ABS) website and searching the population data. These include:

The greater than average increase that is referred to above is in relation to a comparison with the state average. Based on the factors above, gentrification occurs when young professionals (in particular females) move into an area. It’s not families with young children moving into an area that will act as a catalyst for the gentrification process but the young adults, who work in professional jobs in the CBD that will move into the older character homes and upgrade them.

Some of the qualitative indicators of a suburb undergoing gentrification include:

Having the ability to turn back the clock and buy into suburbs such as Paddington, Balmain and Richmond before they gentrified and became expensive would be a great way to make money. Even though we can’t turn back the clock, we can still observe what is happening in area to determine if it is an ugly duckling that is ready to transform into a graceful swan.