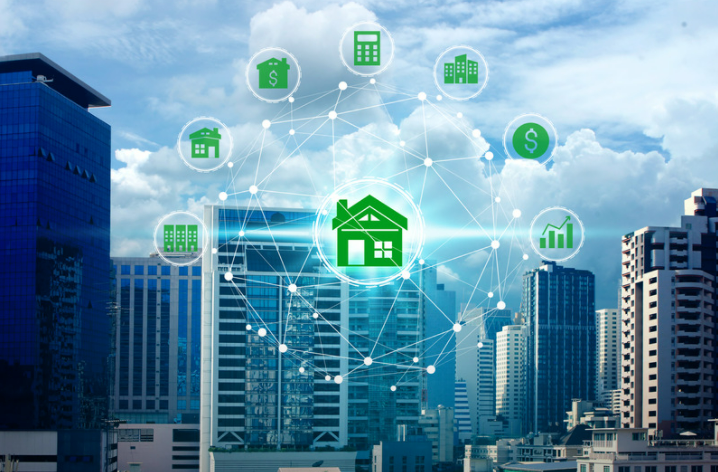 I’ve heard some pretty crazy predictions about what will happen to the property market in the 40 years I’ve been researching and writing about real estate - but I reckon I heard the craziest one this week.
I shouldn’t really be surprised considering where it came from.
One of the nation’s most high-profile economists - who loves to dabble in areas where he’s not an expert, including property (and over the years has got it horribly wrong more often than any other high-profile commentator) - has predicted that the war in Ukraine could result in Australian housing prices dropping by up to 15%.
If this prospect concerns you at all, don't worry - I can tell you it won’t happen.
I don’t know what sort of long bow this economist drew to come up with that 15% figure, but his prediction that the Russian invasion of Ukraine will slow Australian residential property sales and cause prices to slump is really stretching the imagination.
Many Australians are sympathetic to the people of the Ukraine who are caught up in the Russian invasion, but the war in Europe will have no effect on their decision making when it comes to buying property.
There are plenty of factors that do affect the Australian property market and the war in Ukraine is not one of them.
Realistically the biggest impact Australians will feel from the war is rising fuel prices which will flow through to higher costs of living.
Even that shouldn’t have too big an impact on owners with mortgages, as the latest figures reveal most Australians now have a two-year buffer on their repayments.
I would suggest the opposite of what is being suggested may be what actually occurs.
If history tells us anything it is that people look for certainty in a crisis and in Australia that means investing in bricks and mortar. We’ve seen it many times over the years - when there is economic uncertainty in Australia or in the world, real estate thrives.
After the 9/11 attacks in 2001 Australians still considered property a safe haven for investment. Real estate boomed for the following 2-3 years.
Prices bounced back quickly in Australia after the GFC in 2008, with good growth in Australian house prices in 2009 and 2010.
And since the start of the Covid pandemic, the more people felt uncertain the more they retreated to the relative safety of bricks and mortar.
It’s a bit of a cliché but it’s true.
Australian real estate has boomed in the wake of the uncertainty created by the pandemic.
As it stands at the moment, the only likely impact on the Australian property market from the war in Ukraine is that it may push demand to even higher levels.