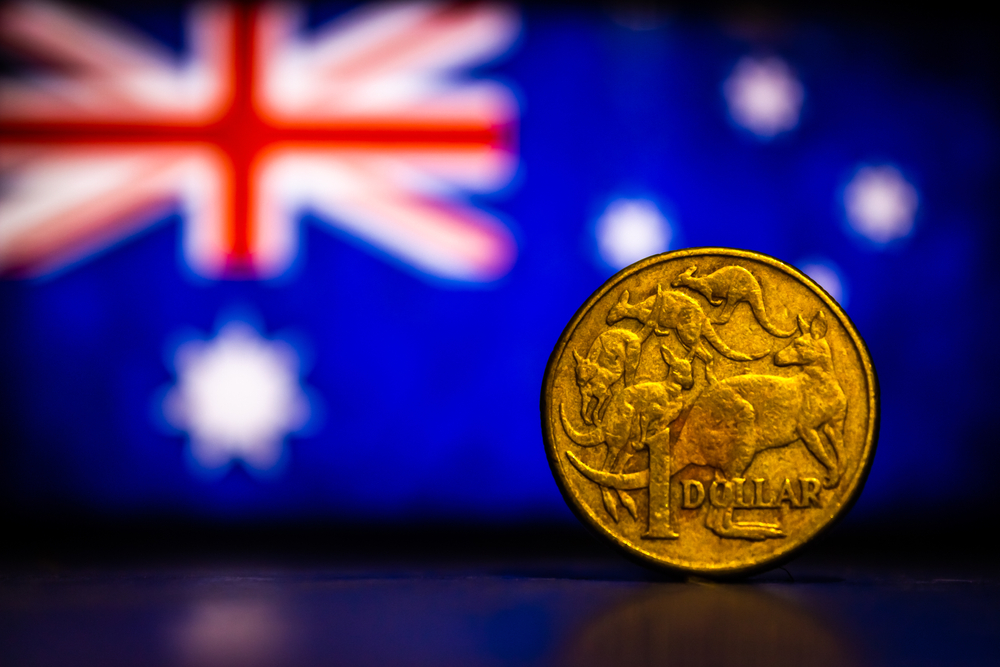 How The Federal Budget Is Helping Property Markets - November 2020

Real estate serves an important human function by providing shelter for everyone, either via a private rental, social housing or owning a home.

Property is also a major part of Australia’s economy – one of the main pillars that ensures stability, security and wealth. That wealth isn’t just for those who own bricks and mortar. Superannuation funds invest in property. So too do managed funds and banks.

There are issues concerning affordability that the country needs to address, to be sure. But a robust and sustainably growing property sector is good for all of us. That’s why the Federal Government’s most recent Budget contained a raft of measures to support real estate – especially in the wake of coronavirus.

One of the major areas of focus involves the government spending its way out of economic crisis by building lots of lots of stuff.

Infrastructure spending doesn’t just benefit communities – it provides a boom for property owners by shaping the locations where their investments are.

Imagine you’ve got a piece of real estate in a suburb with a very busy thoroughfare running through it. One of those old village-style two lane streets that has since been crowded with a huge number of vehicles using it as a rat run.

One day, the government decides to address the problem by putting in a bypass, widening a nearby motorway or building a tunnel with a local entry point. That main street becomes much quieter and pleasant, reverting to the way it used to be – a central part of the community that is pleasant, functional and encouraging.

Or, imagine you’re in an area that’s difficult to get to. There’s one bus service, no train and very minimal parking. Should the government decide to expand public transport or launch a city shaping new project – such as light rail – things would improve dramatically. Suddenly, that cut-off part of town is accessible and on the radar of would-be residents.

The community benefits from these types of improvements, but so too do property owners whose assets are more desirable and, in the long-term, will appreciate in value.

In its budget this year, the Federal Government threw a huge chunk of extra money at its $110 billion infrastructure package over the coming decade, focusing on road and rail, community improvement, and road safety.

Infrastructure investment at this scale supports employment and a happy job market boosts the broader economy. This too is good news for the property market.

The more money people have, the faster they’re able to save to buy their first home, or the more they can put towards servicing a mortgage on a bigger and better family home.

The government brought forward the next stage of its tax cuts, meaning millions of Australians will fork out less to the ATO. And the unusual step of making this effective before the new financial year was also taken. This means the change will be reflected in most pay packets before Christmas.

The timing is good news. It’ll give people a little bit of breathing space over the summer holidays and into the New Year. Many might treat themselves with that bit of extra cash each pay day by going out, taking a family holiday and spending in the economy.

Another major part of the Budget was a focus on job security for younger Australians, who’ve been hit particularly hard by job losses or reduced hours and income during the COVID crisis. The government is rolling out incentives for employers to take on younger people, under the JobMaker hiring credit scheme.

What all this means in the short and mid-term is a continued fiscal recovery, which is again good news for employment and business confidence. But it also flows down to consumer confidence.

The more secure the economy is and the more green shoots we can see, the happier we’ll all feel. Confidence and security are a major part of the recipe of recovery.

Purely practical measures are also being taken to support the property sector in the way of grants and support packages for buyers.

The big one announced in the middle of the coronavirus crisis was the government’s HomeBuilder scheme. In a nutshell, it provides $25,000 grants for new home builds for a combined house and land value of up to $750,000. It’s also available for renovations and major renos worth between $150,000 and $750,000, if the dwelling’s existing value doesn’t exceed $1.5 million.

It’s been pretty popular and developers and builders have reported a surge in applications in recent weeks. But with it due to wrap up at the end of the year, there’s now pressure on the government to extend HomeBuilder.

There are some positive signs they might listen. After all, construction is one of the main planks of the economy and a huge employer of Australians, both directly and indirectly. And data released for September shows both loan commitments and approvals for new homes are up sharply, so it’s working. Let the good times roll.

Another program, the First Home Loan Deposit Scheme, has proved to be equally popular among first-timers. That one allows for eligible applications to buy a new place to live in with as little as a five per cent deposit, with the government guaranteeing the rest.

It too was extended as a result of coronavirus, in a bid to encourage people to get on the property ladder while the going is good.

People are responding to it. A survey by CUA found 17 per cent of first homebuyers said they were able to buy sooner because of grants or incentives.

Everyone always asks me whether now is a good time to buy property. I’m pleased to say I think there’s a certainty in the market at the moment that was missing for most of the year.

Real estate is too important to fail. Like I said, a well-performing property sector is good news for all of us and the government recognises this, stepping up to offer its support.

Many of those support measures have flow-on effects for the broader economy, which are also coupled with unprecedented spending. That’s all beginning to pay dividends.

Yes, coronavirus will be with us in some way for a while to come. And yes, the economy has taken a hit over the course of this year as we’ve dealt with the ramifications of the pandemic.

But the recovery is well underway, with unemployment easing, the recession on the way to being over, economic growth resuming and the long-term outlook for most becoming less precarious.

Interstate borders are coming down and people are keen to get out and about, returning to something resembling normal life sooner rather than later.

Many of the jobs initially lost have been regained and there’s a resuming confidence in many sectors, although some are still quite uncertain – such as tourism and aviation. But overall, the sense among economists is that we’re through the worst of it.

And that vaccine – not one, but three extremely viable candidates – could be rolled out within months, which would put a rocket under that recovery.

In short, the long-term outlook for real estate remains positive. Property is historically resilient in a crisis and the growth factors remain, particularly in tightly held and sought-after cities like Sydney. But buying well is crucial. Work with a qualified, independent and experienced buyers' agent to cut through the noise to find a dwelling that meets your wants and needs, both now and into the future.