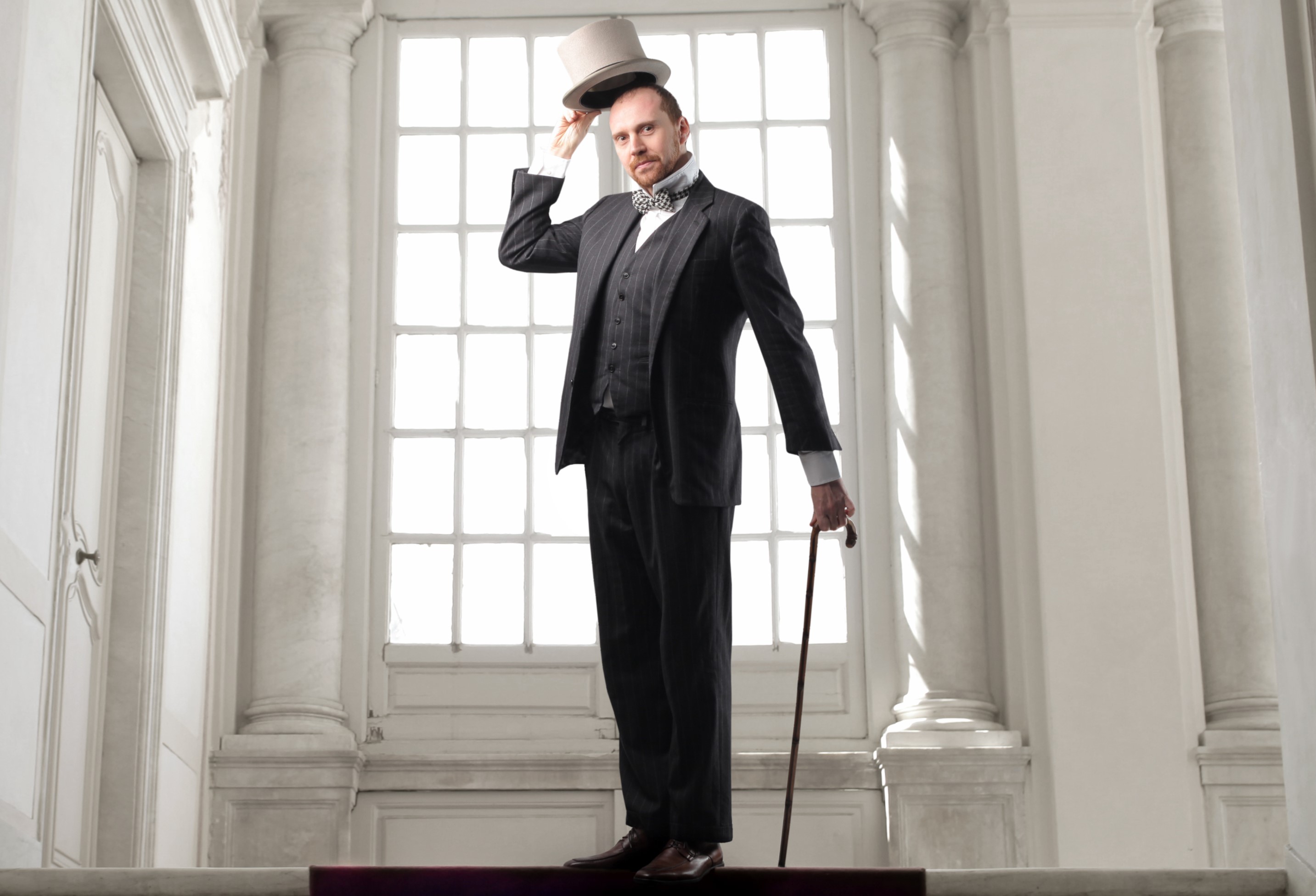 After a stormy couple of years, the sunshine appears to be breaking through for Melbourne’s property market once again.

While much of the city is set to benefit from renewed confidence and a return of buyer demand, there are a handful of pockets where all of the ingredients exist for some exciting gentrification-fuelled growth.

These are areas with good fundamentals, changing demographics, plenty of room for renewal and the chance for investors to get in early if they can locate the right property.

Here are some areas to watch with interest in Melbourne.

Renewal is well and truly underway in this bayside suburb south of Melbourne, thanks to a ripple effect from its prestige neighbours to the north such as Bentleigh and Hampton.

As they say, when you can’t afford to buy in a hot suburb, look at the next one out.

Bargain hunters are flocking to the plethora of houses on offer, breathing new life – and capital value – into them. Development activity is on the rise too, with thoughtful unit projects popping up.

There are fantastic transport links, with two stations at either end of the suburb offering a quick commute into the city. But it’ll soon be even easier, thanks to the mega Suburban Rail Loop project. The $50 billion underground network will begin in Cheltenham, making this upwardly mobile suburb even more accessible.

There’s plenty of shopping along the busy Nepean Highway, but it’s in those cool side streets and little pockets surrounding parks and sporting grounds where you’ll see cafes and boutiques popping up.

The median house price is $935,000 and the median unit price is $590,000, with data from realestate.com.au showing both dwelling types are currently in demand among prospective buyers.

You only need to wander through this inner north-western suburb to feel the growing sense of cool. The café and dining scenes are thriving, with new additions cropping up each month. It feels a bit like Fitzroy might’ve a decade ago.

Development activity is ramping up, with lots of signs of urban renewal. Small-scale unit projects keep popping up, and among the recent sales are old homes on big blocks marketed to developers.

But there’s still plenty of chance to add value to the volume of housing stock in need of some TLC.

The median house price is $802,000 and the median unit price is $440,000, with realestate.com.au data showing currently high levels of demand from would-be purchasers.

The demographics here skew young – students, workers and young professionals. The other major resident cohort is ageing locals, but it seems like young families and young couples are starting to make their way in.

It’s well served by trains and has reliable bus services. There’s a strong local workforce too, with staff from nearby Footscray Hospital keen to be in the thick of the action and not too far from work.

This used to be a pretty industrial area, with old cottages surrounding the factory and sheds that the suburb was known for. But its close proximity to the city – less than eight kilometers away – and being sandwiched between desirable areas means that’s all changed.

You’ll see a lot of those old factories making way for unit and townhouse developments in coming years.

Prices here have been pretty affordable compared to surrounding suburbs, which is seeing the suburb demographic shift from predominantly older residents to young families and cashed-up young professionals.

The median house price is $770,000 and the median unit price is $460,000. Data from realestate.com.au shows average demand from potential buyers at the moment, meaning competition isn’t too tough.

Mention this suburb to lifelong Melbourne locals and they might be taken aback. Sunshine has long had a reputation as a pretty rough and tumble part of town.

But infrastructure investment and urban renewal projects have put it on the radar of budget-conscious young families and professionals, who enjoy the vibrant and multicultural community and the area’s close proximity to the city without having to pay a fortune like they would in the east.

The median house price here is just $700,000, while the median unit price is $326,000. Market demand is average at present, according to realestate.com.au data. But the area’s demographics are starting to shift, with older residents downsizing and moving on to be replaced by families and young couples.

Sunshine is also well serviced by trains, with a planned upgrade of the local station mooted, and it has good road links.

Hip cafes and fashionable shops have been popping up in Coburg for a while now, giving it a very distinct village feel. But it’s really increased in recent times.

It’s not hard to see why. Just to the north of very trendy but increasingly expensive Brunswick, this little pocket of Melbourne is in the midst of generational change. Older lifelong residents are moving on and a sense of renewal is in the air.

Despite its popularity in recent years, there’s still plenty of opportunity to bring new life to the character homes with renovations. Those improvements to existing stock is being complimented by a high level of new development.

It’s increasingly popular with young families, thanks to the number of small parks dotted throughout the suburb. Professional couples are also fond of it because of its more affordable status and easy commute to the city via the train line running down the middle.

Key to successful purchasing in a strengthening market is finding the right location and selecting the best property for potential value growth. Keeping a vigilant eye on these markets is essential, and is best tackled by having a well-connected buyers' agent doing the heavy listing.

If you’d like to explore the opportunities in Melbourne’s gentrifying growth zones, be sure to give us a call.