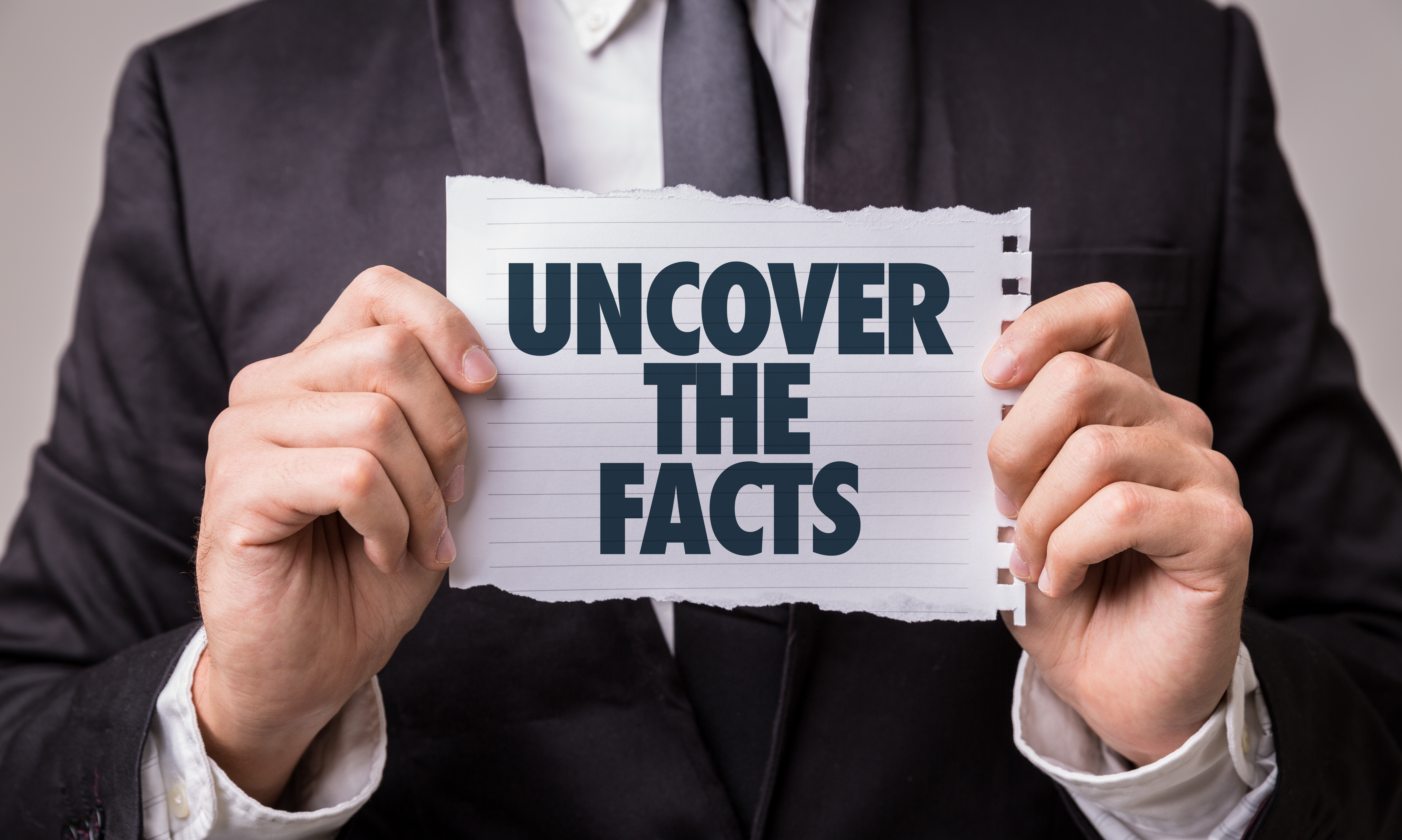 Here’s something I’d love to see: a calm, rational and fair debate on an important topic. Any subject.

It’s been a long time since we’ve had that, because of the nature of our media. The days when accuracy, objectivity and balance were the guiding principles of journalism are long gone.

Media used to be informed and impartial, but today it’s polarised and writers often know little about the subject on which they’re reporting or commenting.

Residential real estate provides a striking example. The media coverage of this important industry is quite dreadful. Most of the content is recycled press release material and the journalists doing the regurgitating of propaganda lack knowledge. Many writers have personal agendas and their printed work constitutes campaigning rather than reporting.

The topic of negative gearing tax benefits is an important issue in the Federal Election and we need a genuine debate about it. But we’re not getting it. We’re being afflicted with claims and counter-claims by dishonest politicians, vested interests in the real estate industry and journalists with private agendas.

The level of misinformation on this topic defies belief. Most people I speak to have an opinion on the topic, but few have opinions based on real data - most are tainted by misinformation.

Looking at purchasing an investment property? Click here to:

Federal Labor has been a major source of that misinformation. It’s noteworthy that the ALP has deleted much of its website material on the negative gearing policy, having been exposed as promoting conclusions based on incorrect figures.

Chris Bowen, who may soon be the Federal Treasurer, has made a hash of promoting this policy and quite deservedly has been embarrassed by the dodgy data he has used to support his arguments.

He has tried to argue that only 4% of property investors buy new as opposed to established homes (and therefore the policy was needed to boost investment in new dwellings, thereby boosting the construction industry and creating jobs). But independent analysis indicates that over 40% of investors in recent years have bought new rather than second-hand.

Bowen has repeatedly characterised the typical property investor as someone seeking to buy their sixth or seventh property. But the official data from the ATO shows that 70% of those who own investment property have just one property - and another 19% have two. Those who own five or more comprise less than 1% of the total. The typical owner of investment property is an ordinary household on an average income with just one property. Bowen presents the typical investor as a rich bastard ripping off the system. It’s unfair and it’s untrue.

Media frequently reports the total amount claimed as tax deductions by owners of investment properties ($47 billion last financial year) and infers this to be a huge loss to the Federal Budget. It neglects to mention that the same taxpayers declared $45 billion in rental income, so the difference is relatively minor. There’s also been no debate on the government revenue that would be lost if Australians stop buying investment properties, including capital gains tax, stamp duty and land tax.

There’s been no media challenge to the claim that the prime ALP motivation of this policy is to improve housing affordability. There’s a contradiction in the ALP stance, because Bill Shorten has repeatedly stated that the measure won’t push down home values. If that is so, how can it improve affordability.

The biggest problem with the ALP policy, as I see it, is this: it will put first-home buyers and investors in direct competition for the same properties - the very thing that Labor says it wants to prevent.

Traditionally, FHBs have bought existing homes because they’re cheaper. They received a state government grant to help them. But now they receive a grant only if they buy or build a new home - so increasing numbers of FHBs are buying new.

It will revive the spruiker industry, where crooks will earn big commissions from off-the-plan property.