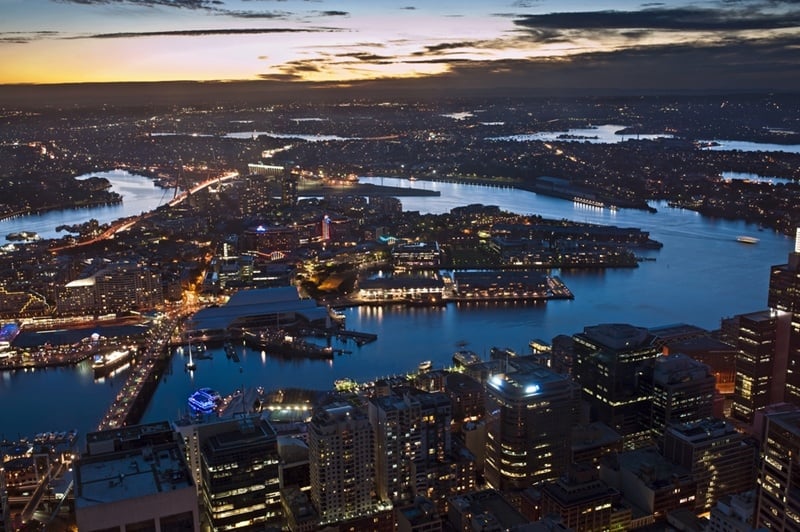 A closer look at council amalgamations on the Northern Beaches

As the New South Wales local council amalgamations move forward, there is sure to be a bit of confusion around what is changing. Will you pay the same rates? Where does the new area end and begin? Can you even still build a granny flat under new regulations?

We're going to take a look at some changes, starting with Sydney's new Northern Beaches Council.

What does it include?

The Northern Beaches Council was announced formally on May 12 by Paul Toole, the state minister for local government. It includes the wards of Manly, Frenchs Forest, Curl Curl, Narrabeen and Pittwater. The main previous councils that are being rolled into one are Warringah, Manly and Pittwater councils.

It stretches from the southern tip of Manly all the way up to the edge of Palm Beach, and it took effect immediately. This differs slightly from the initial proposal, which was also going to include Mosman.

With a population of 263,413 and covering 254 square kilometres, it's clearly going to be a large space run by one local government. There will still be councillors dedicated to certain wards, but Northern Beaches Council will be the overarching authority.

What does it mean for local homes?

One of the big benefits of the council amalgamation is the cash injection that will go towards infrastructure developments. For the Northern Beaches Council, this includes $15 million that goes to schools, pools, libraries and playgrounds. On top of this, there will be $10 million to cut red tape and streamline all previous council legislation into one process, and anything leftover will go back to community projects.

Rates have been protected for at least four years.

Furthermore, rates have been protected for at least four years. With council rates a big consideration among Sydney house hunters, this offers people looking to upgrade or invest some significant stability until 2020.

Growth in the pipeline

According to the Property Council of Australia's NSW Division, this development is going to spur growth right across the city.

"With a reduction in numbers from 42 to 25, Sydney's councils will now have the scale to fund and deliver essential services and infrastructure, supported by funding to kick start new investment," reads their press release from May 12.

New infrastructure can boost connectivity, making it easier to get from outer Sydney to the CBD. Better schools and public facilities will also have flow-on effects for Sydney real estate, making it more valuable for investment. Schools in particular are a huge drawcard for house hunters, making property near schools set for expansion a good idea.

The Northern Beaches Council is going to include a wide range of property. Manly, for example, is a part of the city rife with luxury real estate. Residex reports for the year to May 26 show a median house value of nearly $2.5 million, while for units the median is also over a million dollars.

There may be prime opportunities for upgrading and investing across this new council.

Value growth has also persisted well above the current Sydney average, at 18 per cent and 19 per cent for houses and units respectively.

Further north, suburbs like Mona Vale and Terrey Hills also have medians well in excess of the million dollar mark. Given the consistent growth that comes with prestige property in Sydney, there may be prime opportunities for upgrading and investing across this new council.

Of course, success in this arena is never guaranteed. The professional buyers' agents here at Propertybuyer are among Australia's most respected and awarded, and for good reason - we know our city. Get in touch if you have any questions about new councils and how your house hunting might change with them!