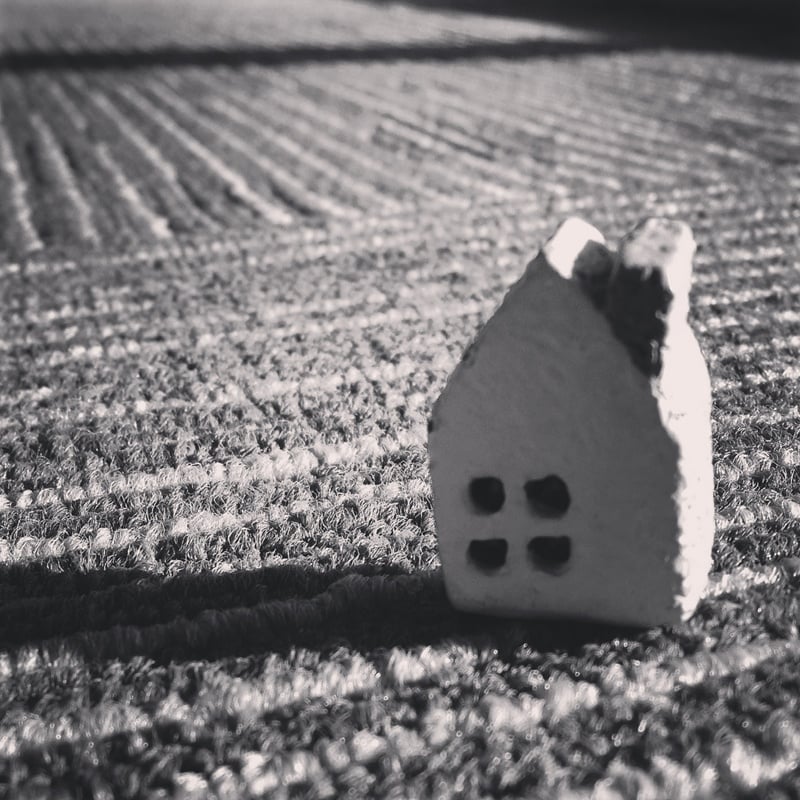 Did the Census just tell you if you should buy Sydney property?

Over the long-term, the profits of buying real estate are immense. But looking at the recently released Census statistics, many people are opting out at a time when I believe they shouldn't.

The history (and future) of home ownership in Australia

In 1947, 53.4 per cent of Australians owned their home outright (including just 8 per cent paying off a mortgage), and 44 per cent rented. The proportion of people who owned a property increased to 70.3 per cent in 1961, and remained fairly stable around the 68 per cent mark all the way through to 2006.

But in the last ten years, the data has slowly but surely started to skew in terms of outright home ownership. The 2016 Census shows that full ownership is down to 31 per cent, ownership with a mortgage is down to 34.5 per cent, and renting has increased to 30.9 per cent.

Small margins, sure, but the trend is clear. Home ownership is on the decline - and I think people need to understand the gravity of that.

The perfect time to buy is a myth

Prices in Sydney are out of reach for many consumers - I can't argue that. But looking at those massive price gains over a 30-year period, I think it's worth weighing up the pros of owning property with a mortgage versus the cons of renting - namely, asset ownership.

Financial conditions are never going to be perfect.

Financial conditions are never going to be perfect. There is no such thing as an objective right time to buy. House hunters need to look at all options available to them while interest rates are near record lows - guarantors, low-deposit loans, buying off-the-plan, buying cheaper property on the fringes of Sydney, rentvesting - and take on board the long-term growth of real estate.

Without accounting for inflation, Sydney prices have gone up tenfold in 30 years - there's no reason they won't do so again. Aim for what you can, realise perfection in the housing market is a myth, and use a buyers' agent to secure an asset that sets you up for life.