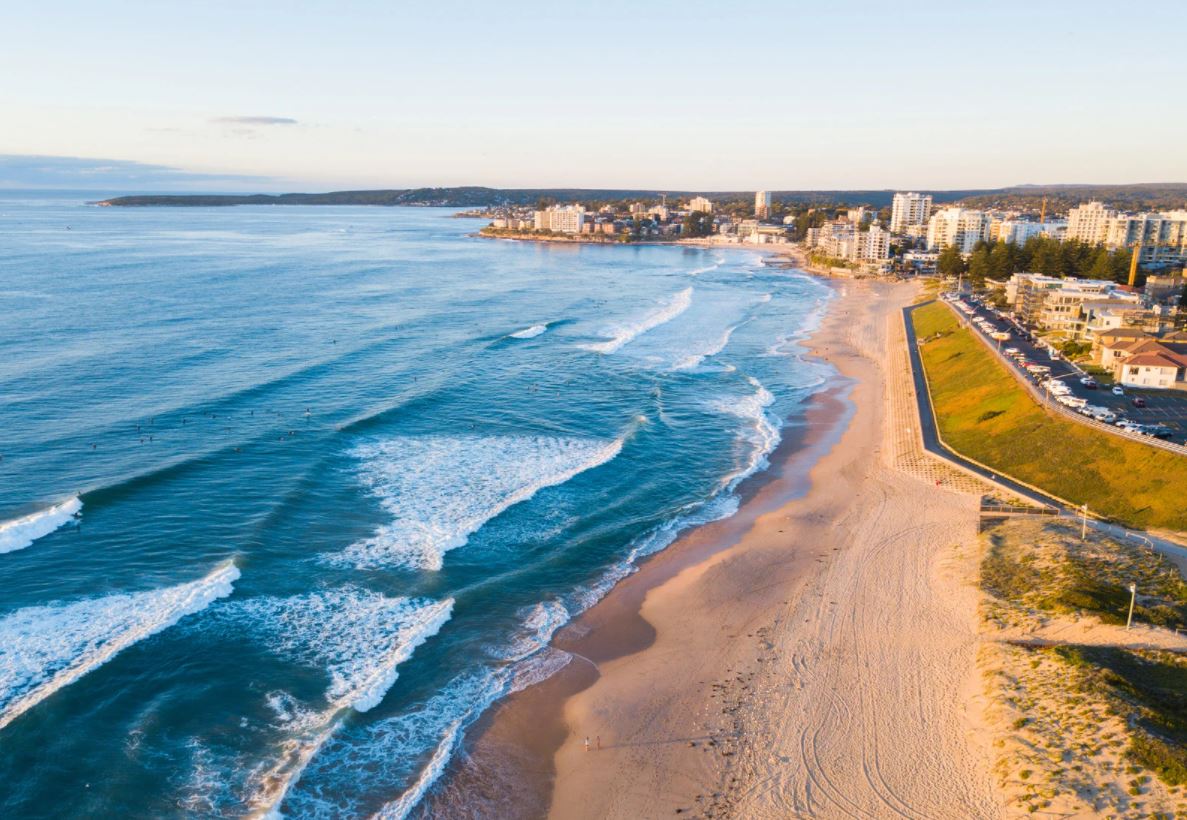 From the natural appeal of Cronulla’s beachfront homes to the prestige waterfront which characterises Burraneer, the Shire as a lifestyle and investment destination is always in strong demand. The region’s headline suburbs are headliners for a reason but scratch the surface of the Shire’s lesser-known suburbs and you can uncover some pockets and properties of real potential.

Laing+Simmons CEO Leanne Pilkington this month takes a deeper dive into some of the Shire’s other gifts.

In The Shire, there are some obvious truths. Cronulla Beach is stunning. The architecture and outlook of some of the waterfront homes of Burraneer is breathtaking.

Increasingly popular with investors due to its great connections and destination Westfield – the second largest in the country – Miranda is a bustling cosmopolitan centre. Caringbah South, encompassing the ever-popular Lilli Pilli, the prestige waterfront homes of Port Hacking Road and the spectacular beauty of Dolans Bay, all have enduring appeal.

Buyers who know The Shire know these areas. Strong demand for homes in these postcodes is a given. But they can be hard markets to crack.

All’s not lost. The Shire is more intricate than many people realise. The enduring demand of these headline suburbs creates a ripple effect to some lesser-known gems that are well worth checking out, if you get the chance.

Yowie Bay is one, but you’ll need to be quick. Sharing a postcode with Miranda, Yowie Bay is a tightly held market of only about 500 homes with one of the most well-regarded, popular primary schools in The Shire.

Whenever a property becomes available, the interest is intense, but this interest largely comes from locals familiar with Yowie Bay’s charms. Characterised by predominantly larger family homes, in terms of prices, you’re looking at a median of about $2.2 million for a four-bedroom home - or more - to buy into Yowie Bay. Yet the tightly held nature and coastal geographic boundaries of this pocket mean long-term growth is a reasonable expectation.

Kirrawee is The Shire’s up-and-comer. The new South Village residential development has had an urban renewal effect in Kirrawee which has been complemented by the recent expansion of the area’s retail amenity. The local shopping centre now houses all the majors which has transformed the area into a mini-Miranda, and Kirrawee is becoming more attractive to a cross-section of buyers.

Pricewise, Kirrawee offers more flexibility, creating a more diverse local community. There are quality three- and four-bedroom family homes for under $1.5 million while the median for two-bedroom units is around the $660,000 mark.

Gymea is The Shire’s answer to Paddington, but with a homely, village-feel twist. Funky cafes and restaurants spill out onto broad footpaths to create a street dining scene which appeals to trendy types. Gymea Bay and Gymea Village are growing in popularity, especially among owner-occupiers, including first home buyers attracted to new apartments on offer.

Four-bedroom homes sell for a median of about $1.48 million but there’s real variety in Gymea. Three-bedders go for $1 million-plus, while the median for two-bedders is $760,000 to cater to different budgets.

Yowie Bay, Kirrawee and Gymea is by no means an exhaustive list. The Shire’s best-known suburbs will keep dominating the headlines, but in and around these high demand areas are pockets and postcodes that offer great variety, from prestige waterfront forever homes to inner-city-village style apartments.

Whatever suits your lifestyle and budget.

* Median house prices figures according to realestate.com.au and last updated 27/10/21

in regards to buying property,