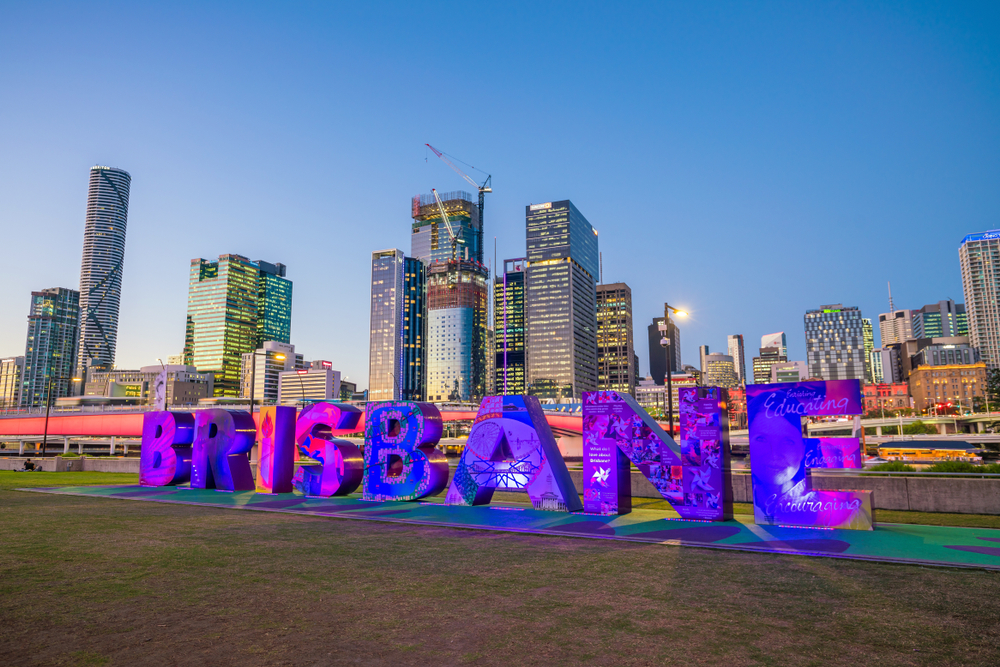 Signs That Brisbane Markets Are On The Move - August 2021

Move over Sydney and Melbourne – property prices in Brisbane have gone absolutely bonkers and show no signs of slowing down.
Data recently released by CoreLogic shows the Queensland capital’s median house price has exploded by a stunning 14.8 per cent over the 12 months to June. In that same period, the median unit price soared by a healthy six per cent.
This is the fastest rate of growth in 12 years, pushing the median house price to $678,000 and the median unit price to $394,000.
Pretty much all of Greater Brisbane is seeing values rise. The inner-city ring is enjoying the biggest growth, up 30 per cent over the past year, but the north isn’t far behind on 20 per cent, while the west is up 18.9 per cent and the southern suburbs grew by 17.5 per cent, according to Domain data.
The data doesn’t lie – there’s an insatiable appetite for good quality housing from an almost frenzied pool of buyers lately.
So, what’s driving this boom? For starters, an influx of people coming over the border.

Yep. Locals have long known that the Sunshine State is the place to be, but it seems southerners have now well and truly got the message.
The level of interstate migration to Queensland, and specifically the southeast corner, has been phenomenal. Just about everyone you speak to in the sector, from real estate agents to finance brokers, developers to removalists, will tell you that they’re run off their feet.
A recent ABC news story reported that home mover services were seeing 400 per cent increases in customer inquiries from Sydney and Melbourne to Queensland. On top of that, one property developer had seen an 80 per cent increase in sales recently.
That’s pretty extraordinary, but also not overly surprising.
Life is good in Queensland. The pace is more relaxed. The people are friendly and in less of a rush. The climate is spectacular all year round and the scenery is stunning.
And in Brisbane, all of these desirable features are combined with good times on offer. The old perception Brisbane being a big country town is a distant memory, with a renaissance having taken place over the past decade. Now, it’s a chic and thriving metropolis with an incredible dining, bar and café scene, an up-and-coming creative scene, and a distinct outdoorsy vibe.
In any circumstance, these qualities are pretty tempting to most Australians, and especially those looking to escape the rat race. But after the past 18 months? Just try and keep lockdown-weary southerners away.
The coronavirus pandemic has given a lot of people cause for reflection about what’s truly important. Perhaps for that reason, as well as several extended lockdowns in Melbourne, there’s been an influx of Victorians – and a few New South Welshman – to Queensland.

It’s not just people relocating in recent times, with signs that some corporate entities could also be tempted to uproot themselves and move north.
Queensland is already home to some major Australian companies, from Virgin Australia to Domino’s, Flight Centre and Suncorp. But experts say they could be joined by a growing roster of big businesses in the next little while.
Advisory firm KPMH recently told news sites in Queensland that the sharp growth in interstate migration could see companies follow the workforce talent. It reported: “KPMG Enterprise division lead in Queensland, Adam Twemlow, said the injection of diverse, high-quality skills, combined with a new collaborative approach to business being forged in the fire of the pandemic, could make Queensland the nerve centre for business.”
The Queensland Government has long been eager to incentivise corporate relocation in the state, evidenced last year when it dangled a carrot or two to keep Virgin’s base there after it was sold. Authorities work hard to roll out a perk or two to boost the economy and are constantly promoting the benefits of doing business, such as lower operating costs and cheaper leases.
It’s quite a diverse economy in Queensland. It’s not all about mining as many might imagine, although obviously the resources sector is a big driver of growth. Health care and social services is a major industry, as well as professional services, agriculture, higher education, and of course tourism.
Construction is another biggie and is in a period of enormous growth, not just from new home development but also renovation. Queenslanders are property mad and show great pride in their castles. Drive around a typical suburb on a Saturday and you’ll see locals working in the yard, wielding a circular saw or putting a lick of paint on their place.

Expect to see a lot of construction activity across the southeast in coming years – not just in backyards, but on a massive scale.
As I explained recently, the awarding of the Olympic Games in 2032 to Brisbane is a big deal for the future of the southeast. The news will spark an absolute explosion in activity in the from of city shaping infrastructure, facilities upgrades, public transport investment and suburb-level renewal.
It’s an exciting time for the whole region. It will undoubtedly lead to property price growth in both the short- and long-term.
But more than that, Brisbane is growing for a number of reasons. It’s a great place to live and people are keen to be part of that. The economy is diverse, resilient and growing, and companies want a slice of the action. And growth is attracting a broad base of investment that will turbocharge the southeast’s prospects for the long haul.
So much so, KPMG analysis has forecast a 20 per cent increase in median house prices by the end of 2023.
It’s a good time to consider getting in on the action. Engaging an experienced, connected and knowledgeable buyers' agent is the perfect way to navigate the opportunities Brisbane has to offer and avoid the pitfalls that could snare unsuspecting investors.
A buyers' agent works with you to identify your needs, wants and budget, then go out into the market to find properties that fit the bill. They then negotiate on your behalf, removing the stress and angst from your shoulders.
They can also tap their networks to help you access listings before they go live as well as off-market opportunities, to steer clear of the competition and secure a prime opportunity at the best possible price.