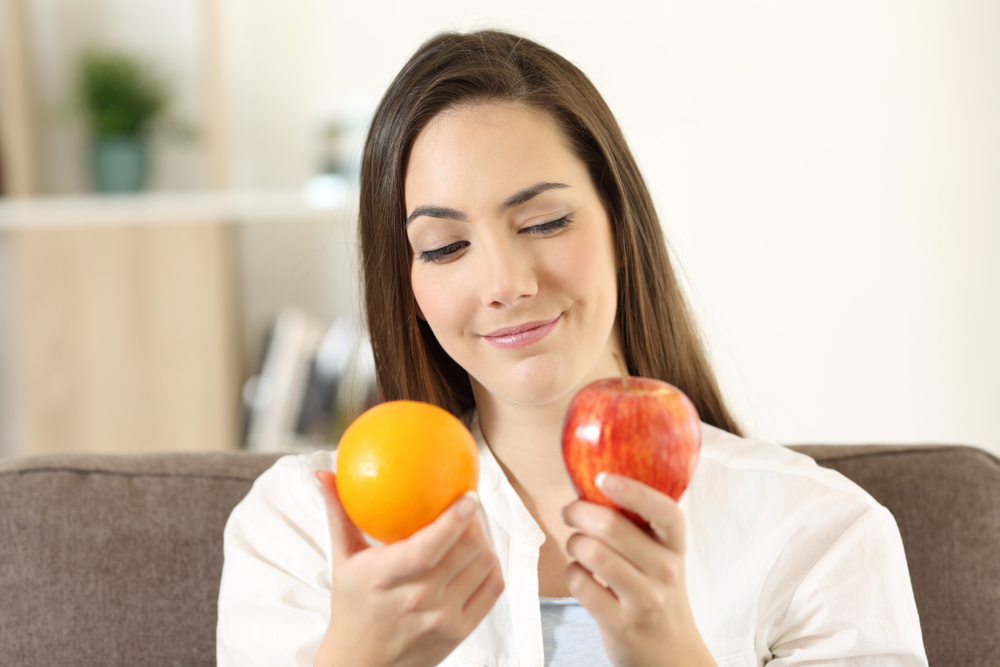 The Differences Between Buying In Brisbane and Sydney - August 2021

The cities of Brisbane and Sydney are just 900-odd kilometres away from each other, which is an hour-and-a-bit on a plane or about 10 hours in the car, if you’re game.
Despite that relative closeness, they might as well be a million miles away in terms of how their individual property markets operate. I’m talking real chalk and cheese stuff here, from how you make an offer to the most common way real estate is bought and sold.
You might not think these quirks could be significant enough to worry about, but some could spell the difference between nabbing an exceptional opportunity when it presents itself and missing out to someone who’s better prepared.
And at a time when hordes of would-be buyers are looking north of the New South Wales border to buy in Queensland, it’s important to have a lay of the land.

The first thing to know is the importance of networks and networking, with who you know being just as important as what you know.
People used to describe Brisbane as a big country town, due to its laidback pace and less serious and friendlier lifestyle. It’s grown significantly, but that quaint charm prevails in many ways. Yes, it’s a thriving metropolis home to millions of people, but it has a bit of a ‘six degrees of separation’ vibe.
It’s probably more like three degrees now that I think of it.
You’ll meet someone who knows someone who knows your best mate or your aunt. Someone you went to school with a few decades back is now married to the guy who’s doing your conveyancing. And so on.
People like this. They take the endorsements and recommendations of people they know and trust, or the people they know, seriously.
It’s why networks are crucial when you’re in the property game. Getting to know the people who work in real estate day in, day out and establishing rapport with them could see you get an inside tip of a listing that’s about to hit the market or an introduction to a top-notch building and pest inspector who can turn around a job quickly and for mate’s rates.
How you interact with people is also important. Rushing about and being rude or demanding is a sure-fire way to see yourself blacklisted in Brissie. And people talk. A stereotypical attitude that might fly in Sydney won’t win you any favours in Brisbane!

How you make an offer in Brisbane is also quite different to what investors from down south would be used to.
I remember getting a call from a friend of a friend who had just moved to Queensland and had finally found a family home that he wanted to have a crack at buying. He was sure the agent was trying to do the dirty on him.
He explained that the guy wanted him to make his offer on a signed contract. That’s how it was done, he explained, and a verbal offer – or even one on email – wouldn’t do. He got a full purchase contract of a few dozen pages with the offer amount written in and was asked to ink it.
That is indeed how things are often done in the Sunshine State. The vendor will come back and ‘countersign’ with the price they want, then the buyer goes back with their counteroffer written in, and so forth, until agreement is reached.
It’s kind of efficient when you think about it!
Another big difference relates to where you look to buy. Those from interstate can be largely unfamiliar with the geographic layout of Brisbane and taking a punt is risky.
If you open Google Maps and bring up southeast Queensland, it might be tempting to zoom around a bit and hope for the best. Go to the CBD, zoom out and make a list of half a dozen suburbs surrounding it, then begin your search. Right?
There are some inner-city suburbs that may not present the best investment prospects, for a variety of reasons. They’re oversupplied with a particular type of dwelling. They have a bad reputation that can’t be shaken. They’re extremely congested, near unappealing infrastructure or light industry, or are prone to extreme flooding.
Knowing what you’re looking at is crucial so you don’t make a misstep. Understanding an individual suburb’s dynamics and what drives its market should be a top priority for out-of-town buyers. Research is key.
Just as critical is knowing what a minute is worth in Brisbane. For example, if you’re a Sydneysider who thinks driving 30 minutes out from the CBD means you’re still close to the centre of things, thanks to congestion and traffic, you’re in for a shock in Brisbane.
Considerably less traffic and more efficient roadways means a 30-minute drive will likely throw you in the middle of suburbia! Likewise, sprawl is much less pronounced so 15 kilometres from the CBD is not considered an inner-city suburb like it might be in Sydney.
In addition, southeast Queensland is currently in the midst of an infrastructure explosion, with a suite of projects either planned, in the pipeline or under construction. This means that the suburb you’re buying in today could look very different in a decade’s time. For better or worse.

Another major difference in Brisbane comes with how you buy a property, with those from down south likely to notice it straight away.
Where are all the auctions? Why are there so few sales under the hammer in Brisbane? I can’t really say for sure, but it’s true that Queenslanders just don’t seem to be fans of buying or selling their homes via an auction setting.
That’s not to say they don’t exist. There’s been something of a boom in auctions at the very top end of the market. But elsewhere and more generally speaking, you’re more likely to buy after a period of negotiation with the seller’s agent.
Even if a property is marketed as going to auction, the vendor and their agent are often prepared to enter rounds of negotiations afterward – or even sell before the event.

Some of these differences are subtle and others are quite pronounced, but each combine to make buying property in Brisbane a whole other kettle of fish.
Engage a buyers' agent who knows the lay of the land intimately, is well connected locally, gets the quirks and can help you navigate the new landscape to ensure your adventure north is smooth.
They can help define your needs, wants and budget then go out into the market to find potential properties that fit the bill. They can also tap into their established networks to get advanced word about listings before they hit the market, as well as off-market opportunities that you’d otherwise never hear about.
Then, they can negotiate to buy on your behalf, dealing with the vendor or their agent, saving you the time, stress and hassle, to get you the best price.