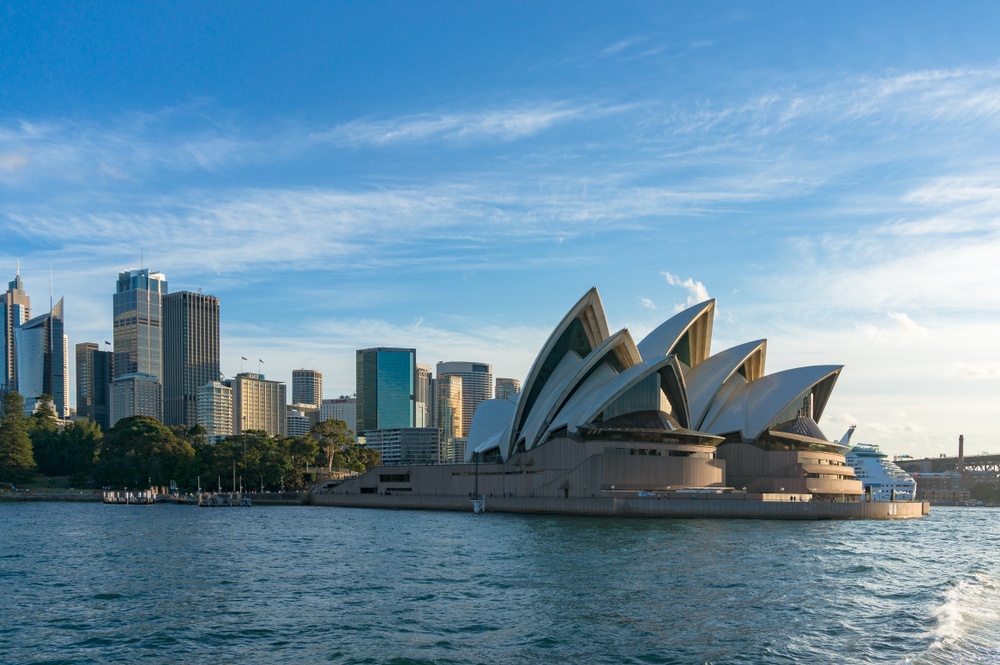 It’s been a year of change for the Sydney market as prices flatten, buyers become less anxious and vendors more realistic. While plenty of analysts are eager to provide their statistical take on what’s ahead for Sydney in the second half of 2018, few have our practical, at-the-coalface experience of buying real estate in the harbour city, so we’ve got a more rounded take on the numbers.

A wide range of chief economists and property experts are suggesting Sydney’s market slide is establishing although values are unlikely to drop below the gains made in the last quarter of 2016 alone.

Prices in Sydney have historically moved at a more dramatic rate than other Australian cities which are both less populated and less popular for property transactions. If you want slow, steady and reliable growth, buy in Adelaide. But if you want to live or invest in one of the world's major centres, be prepared for dramatic swings in both directions. The current correction is not unusual for our capital.

Sydney’s median house prices reached $1,111,000 at the end of 2017 and barely increased to $1,120,000 by the end of the first quarter of 2018. Most analysts describing the current softening as simply as a slowdown from a long-time boom. While there has been talk by some punters of a crash in Sydney property, there's no reasonable evidence to support that premise.

No city in Australia reflects the time-honoured economic edict of supply and demand better than Sydney, which is why there’s confidence any negative trend will eventually come good. People want to live in Sydney, ideally as close to the CBD as possible, and there's only so much stock, which means demand is unlikely to wane over the long term, so prices are bound to firm.

Sydney's urban footprint may be the largest in Australia but it's nowhere near as large as the population living within it. The Harbour City has twice as much land as Perth, Brisbane and Adelaide but has up to four times as many residents.

There's an old saying in the property investment business that applies to Sydney – there’s no bad time to buy property. The reason for this is simple. If the market flattens out or even drops, you have a better chance of getting in. If the market is growing when you're trying to get into it, there are always opportunities – provided you know what to look for.

In the case of Sydney, and the NAB's projected price drop of 3.4 per cent for the year, it presents an opportunity to get into the market at a lower dollar amount than previously expected. This correction was unavoidable after double-digit growth during 2015 and 2016 and slower growth last year.

The drop in prices is expected to flatten out in 2019 to around one per cent, suggesting 2018's fall may actually be the biggest we’ll see in this cycle.

Some analysts were predicting value falls of up to 10 per cent in Sydney this year. Perhaps this was based on the one-month reduction of around one per cent from December 2017? Markets don’t work that way. The next time any city grows by 1.5 per cent in a month, you can be sure that won't translate into 18 per cent over a year.

Now we’re at the half way mark, the depth of negative predictions for 2018 haven't come to pass and the doom and gloom headlines appear to be just that - something to help sell a story.

So, is Sydney worth investing in during this downward trend? Of course it is! You just have to choose wisely – but that’s nothing new. Being selective is always going to be the winning approach.

As an example, North Sydney prices rose a massive 35 per cent last year. Common sense dictates that you wouldn't buy there this year – no sleight on the suburb, it's just that the growth has been had and there's virtually no chance of it doubling up this or next year.

Arncliffe in Sydney's south is a prime example of a suburb that has experienced a drop in prices after huge growth – while retaining the potential to grow further. Its median house price has doubled in the past 10 years, yet they've dropped more than $100,000 to $1.2 million in the first half of this year. Is this suburb with water access a couple of kilometres from Brighton-Le-Sands likely to continue softening when it's only just above the Sydney median? Not likely.

That's just one suburb. Traditionally reliable North Ryde is another, after experiencing a five per cent fall in house prices in the first half of this year. And there are many more suburbs in all socio-economic areas with similar stories – the slowdown becomes a good story for those who want to get into the market.

The bottom line is that Sydney property prices are likely to go down a couple more per cent before the trend levels out, but for long term investors with an eye on quality, this should be of little concern. More important will be picking the right property and negotiating the best possible price in order to maximise the upside when it eventually comes around. If you need some assistance from a very experienced operator, we’re just a phone call away.