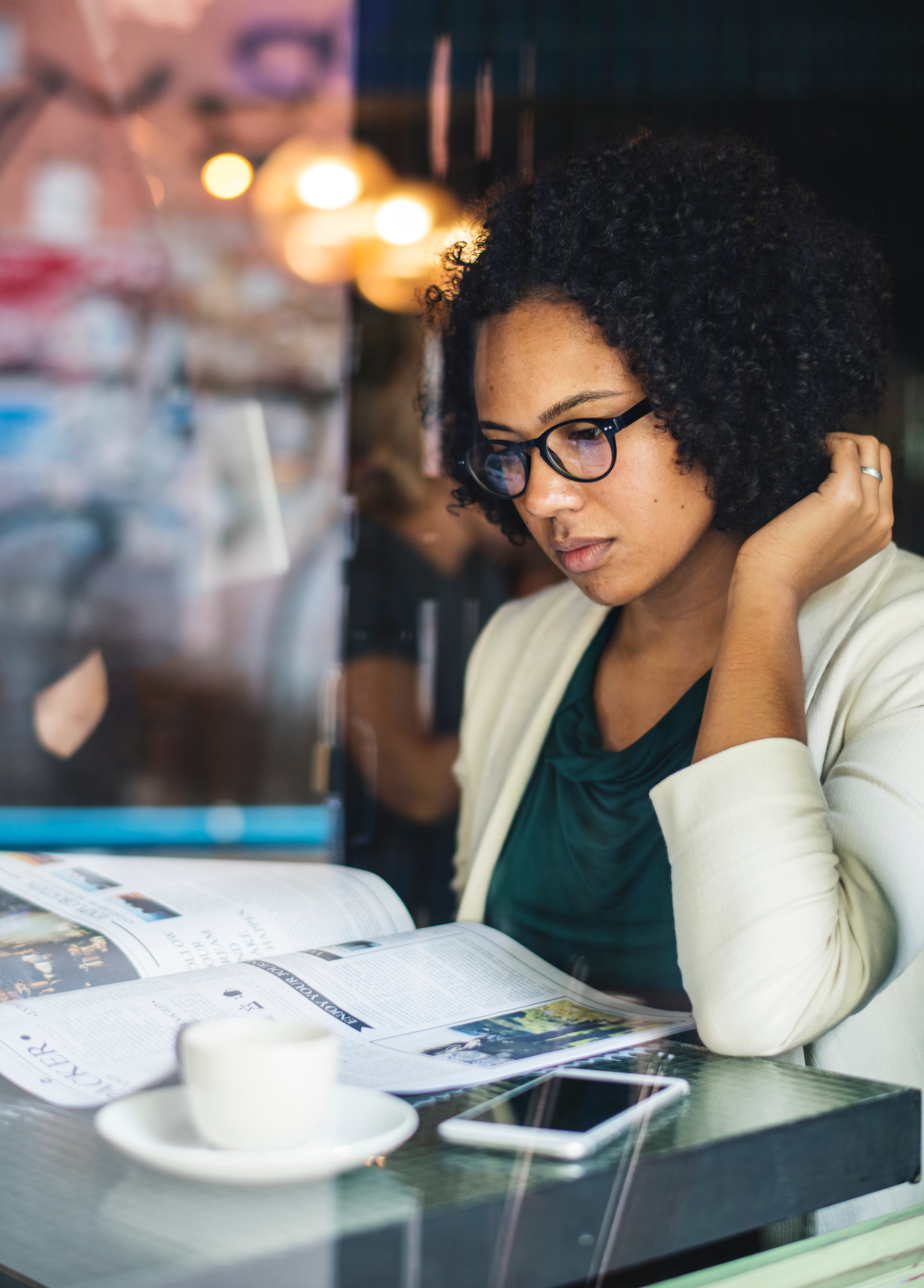 When the primary objective is to generate free publicity, the standard of information in so-called research reports tends to suffer.

Sadly, shallow research is common on mainstream media, generated by businesses whose motivation is not to inform people but to achieve a higher profile for themselves.

Initially, it was startling to see headlines like “Darwin house values set to skyrocket”, given that Darwin’s market has been trending down for the past four years and showing no signs of improvement.

But the headline, and others like it around the nation, was generated by a “research” report put together by a couple of the usual suspects who are frequently featured in the media.

The report sought to predict the level of house prices in our major cities in 2043, If growth rates of the past 20 years are maintained.

So, if Darwin’s historic price growth rate of 6.3% per year is extrapolated into the future for the next 25 years, Darwin’s median house price will be $2.28 million.

It sounds startling until you consider that $2 million may not be such a great sum for a house 25 years from now.

The so-called research generated masses of free publicity, thanks to the shallowness of our news media.

Nothing of the sort is happening, but it results from the tendency of economists and research firms to generalise.

Publishing a single figure to describe “Australian property values” is ridiculous, given the myriad differences in markets across the nation, but that’s what they do.

Sadly, our news media happily obliges by publishing this material because regurgitating press releases is easier than writing real articles.

What they really mean is: this is the average situation across the eight capital cities, with the result dragged down by the end of the Sydney market up-cycle.

But values are not falling in most of the capital cities - and the average situation for the combined regions is actually a rise in values.

These figures are all rather meaningless. What is needed is separate figures for each individual market and an end to the policy of publishing generalised national data.

It would also help if all the stake-holders in these exercises were motivated by a desire to inform the public rather than achieve easy headlines. This also demonstrates the need for more localised research and listening to trusted professionals like buyers’ agents that have their finger on the pulse in with local knowledge and can also read the broader market conditions.  Be careful you don’t confuse true market research with self-generated media hype.