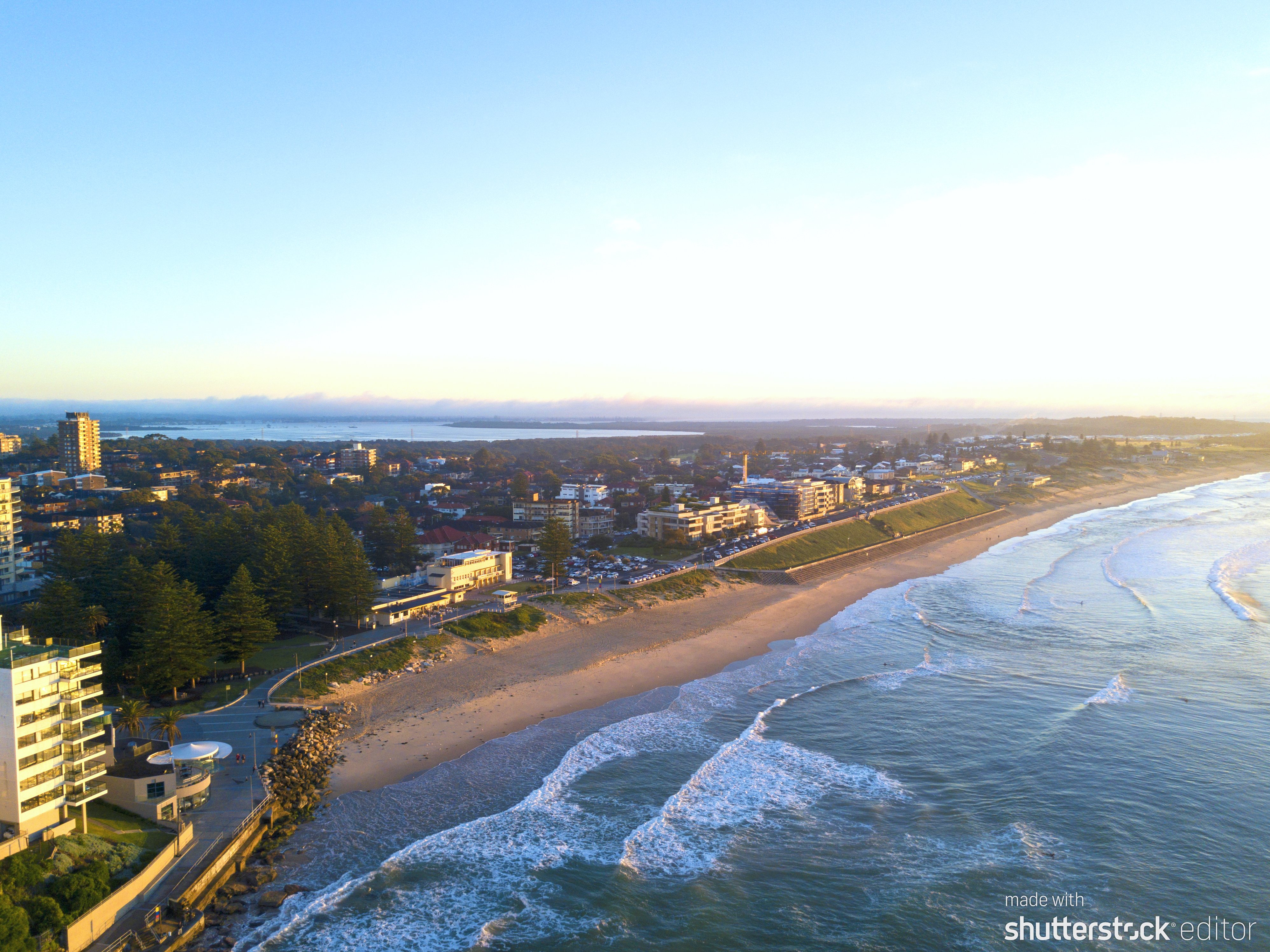 Coronavirus has created a lot of uncertainty in the world, but one thing still remains certain when it comes to Sydney’s property market.

There aren’t many places where you can snap up a house for less than $1 million.

As such, anyone looking for a detached place on a bit of land usually has to spend a pretty penny. But there are a handful of locations where you can buy a house for under $1 million – and they’re not daggy dumps either.

On top of that, they’re also suburbs with good future growth prospects.

Comfortable, convenient and utterly charming – Jannali is a hidden gem in Sydney’s crown jewels, located in the sought-after Sutherland Shire.

It’s the kind of lovely, leafy suburb that reminds you of your childhood – kids playing together safely in the street, friendly neighbours who know each other and chat over fences, sprawling local parks and fantastic schools. And it’s not far to drive to famous Cronulla Beach (great surf break) and home of the new Cronulla Sharks Leagues club.

The median price for a three-bedroom house is $993,000. For detached dwellings, you’ll find a good mix of older style homes and those that have been revived with considered renovations, as well as newer builds.

You’re 35 minutes from the Sydney CBD on the express train from Jannali Station. The beach is also 15 minutes down the road, and in less than 20 minutes you can be in the Royal National Park (Australia’s oldest National Park). It’s the best of all worlds in Jannali.

While it’s family friendly and pleasant, a couple of new restaurants and cafes opened late last year, signalling that you don’t have to forego a bit of cosmopolitan comfort.

Just down the road, hugged by the stunning national park, you’ll find the peaceful pocket of Engadine.

This part of the Shire skews a little older thanks to its popularity among families and empty nesters. It gives it a very community focused, friendly small town feel that’s often hard to find closer to the city these days.

But you’re not a world away from it all either. There’s a local train station and road connections are convenient.

The median price for a three-bedroom house is $900,000. You can expect to find well-presented family homes on big, leafy blocks.

Despite being next door to the national park, it’s also littered with an abundance of local parks. There’s a local aquatic and leisure centre, and being in the Shire, you’re just a stone’s throw from the stunning waters of Port Hacking.

And access to Engadine and these surrounding suburbs in the Shire will be greatly enhanced by the new M6 (previously F6) Freeway extension which will start at Arncliffe and eventually extend to Waterfall significantly improving travel times.

Up in the north-western corner of the Shire you’ll find Menai, which is a quieter pocket than nearby bustling neighbourhoods but close enough to take advantage.

This is predominantly a family suburb. Big homes on generously sized blocks occupied by couples with a few kids each is what you’ll find in Menai, as well as a lot of parks, a plethora of sporting and recreation facilities, and several schools.

The median price for a three-bedroom house is $855,000. The vast majority of homes are oversized brick and often double storey, built in the 1970s and 80s.

Given the strong sustained demand, particularly among families moving to the area, quality properties go quick. But there are often some older style dwellings with room to add value with a refurbishment.

There’s no local train station, but you’re not far from areas with direct express service links to the CBD.

Just next door, this sought-after Shire suburb is so popular that places don’t last long when they hit the market – a few weeks at most.

Those lucky locals who managed to snap up a scarce listing call it heaven, or God’s Country, for its leafy and laid-back feel, friendly community and family focused nature. It’s like living in the bush while being moments away from everything you need and want.

Good schools, wide streets, safe neighbourhoods, shops and places to eat, the smell of eucalypt and the sounds of singing birds… it’s perfect. And again, the beach and national park are close by and it borders the Woronora River (feeding into the Georges River).

The median price for a three-bedroom home is $953,000. This is the kind of area where a buyers' agent with good networks is an absolute must given listings are as rare as hen’s teeth.

On the other side of the Georges River to the north you’ll find Peakhurst, it’s close enough to the leafy and beachy lifestyle of the Shire while being closer to the CBD, which is 20km away, and the city’s west.

It’s convenient to get around, thanks to the M5 being down the road, but it has a quiet and tranquil feel due to its leafy feel and abundance of parks.

The median price for a three-bedroom house is $931,000. You’ll tend to find older style properties on decent blocks, both renovated and original condition.

There’s a good number of shops, restaurants and cafes among the main thoroughfare, and there are signs that gentrification of older pockets with future commercial prospects is increasing.

Peakhurst used to skew a little older, but there’s been an influx of families in recent years that is changing demographics. It’s not hard to see why they’re drawn here – there are several good schools and a few sporting and recreation amenities.

There’s no local train station but Hurstville’s is just down the road and provides a convenient connection to the city.

The huge advantage of using a buyers’ agent to help you secure a property under that magic million mark is obvious. Our excellent network of local-agent contacts ensures we’re first in line to view deals when owners are ready to sell. You also get to draw on our experience and market intel so a quick buying decision can be made with confidence. In the fast-moving sub-$1 million end of the Sydney market, the support of our “Shire Buyer” is worth its weight in gold.