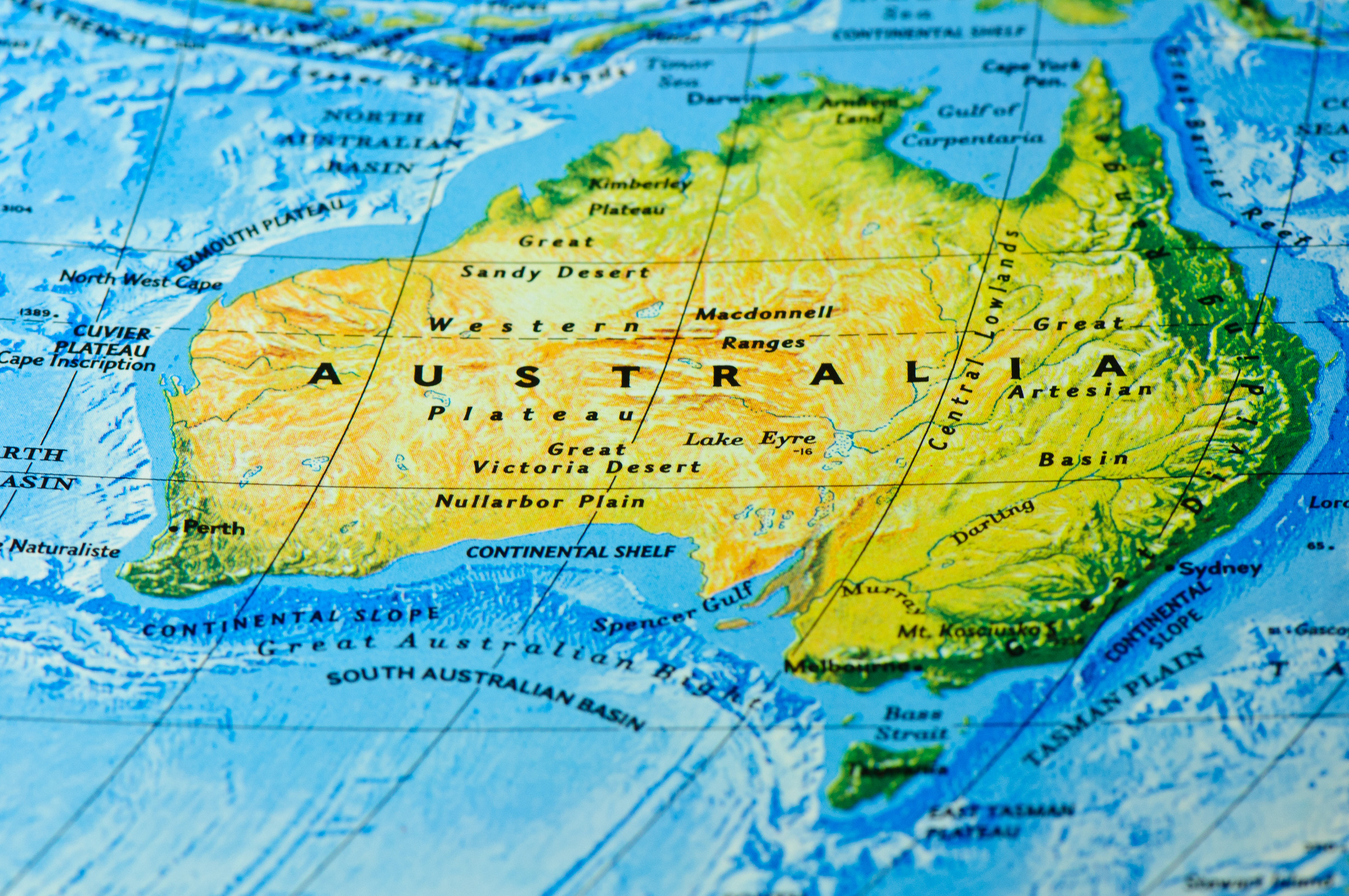 Towards a Big Australia - September 2019

In September 2019 the Aussie population clock will blaze past 25½ million.

If you were thinking that it’s not all that long ago the population hit 25 million to a raft of media headlines, you’d be bang on – in fact, it was only last year.

Indeed there was a clear acceleration in the growth of the Aussie population from the early years of the resources boom, which has continued unabated ever since.

In 2004, the resident population was only 20 million, but then things really started to ramp up as we imported skilled labour to construct the mines and fulfil roles in ancillary industries. 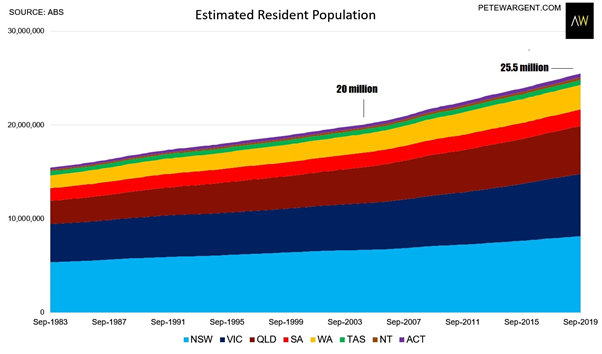 Successive governments have become hooked on sprightly population growth, because it increases headline growth in the economy, in the short-to-medium term it increases the participation rate (and tax take) and reduces the dependency ratio, and it can help to slow the ageing of the population.

As a result Australia has a remarkably healthy population pyramid compared to many other developed countries, and from a housing market perspective we have an unprecedented tsunami of 25 to 35-year-olds moving towards or into their prime first homebuying years. 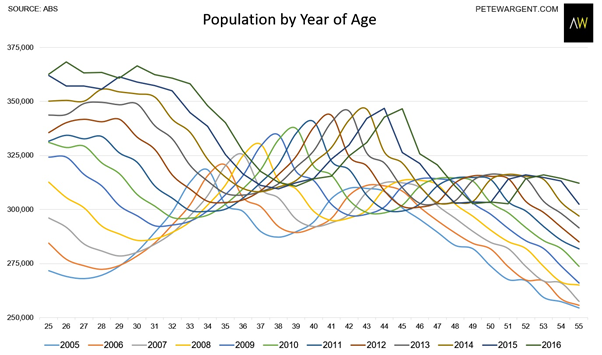 As lending criteria become a little easier this pent-up demand will see a great surge of first homebuyers coming into the market, especially once of the First Homebuyer Deposit Scheme kicks in on 1 January 2020.

Of course, immigration brings its challenges too, including downwards pressure on wages growth and creaking infrastructure (as anyone that’s tried to drive around Sydney, Melbourne, or Brisbane recently will heartily attest!).

The government continues to make conciliatory noises about capping immigration, but this often proves to be smoke and mirrors.

With the issuance of bridging visas having doubled and record international student enrolments the growth in the resident population is still running at above 400,000 per annum.

On the supply side of the equation we’re coming out the other side of a record construction boom.

And with building defects in the news almost daily and surcharges crimping foreign buyers out of the market, even of those projects that are being approved far fewer developments are securing adequate pre-sales or finance.

Most market commentary is myopic and naturally focusses on an immediate (but short-term) oversupply of apartments in a few pockets of our capital cities.

However most of the available data is historic in nature, and what’s becoming more notable by the quarter is the rapidly shrinking construction pipeline. 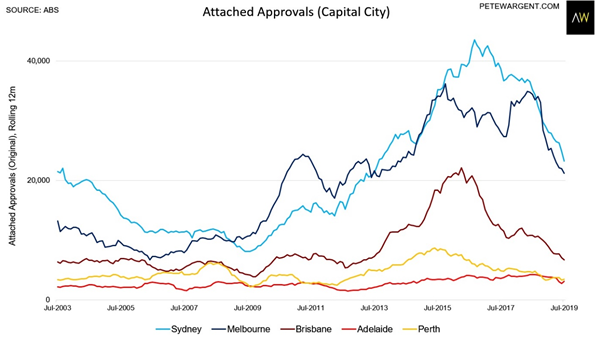 Even the Reserve Bank has begun to make noises about Australia sleepwalking into its next housing shortage…but as usual, hardly anyone has noticed!