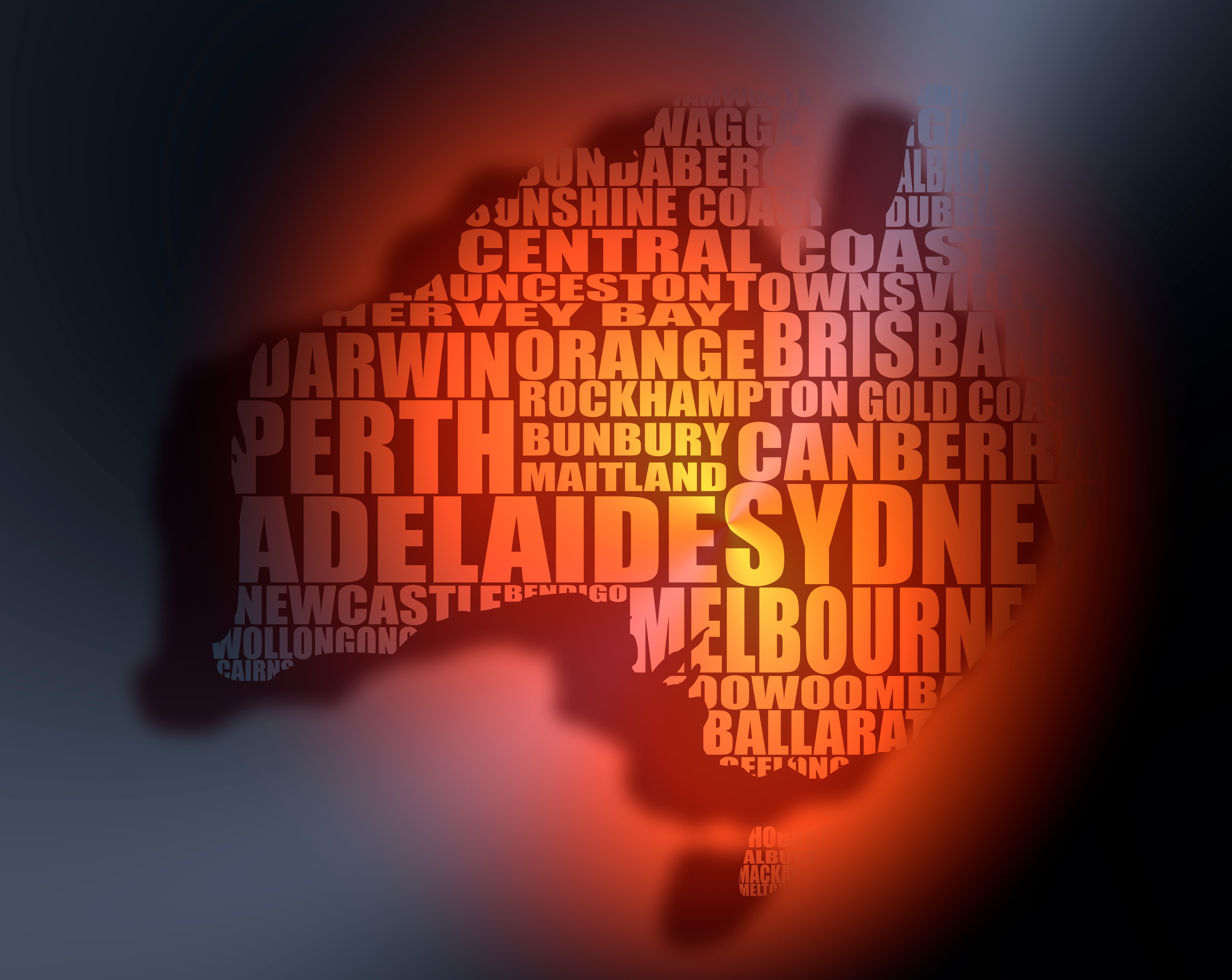 Real estate in Australia is once again an attractive prospect to foreign buyers, both those from other countries looking for a solid investment vehicle and for expats who want to bring their cash home.

Sure, there have been the occasional downward blips, but periods of correction have been followed by long periods of renewal and growth.

And all indications are that the recent softening of prices has slowed and is making a recovery. Data shows the beginning of an upwards trajectory in median house prices as demand returns.

Turmoil around the world

A number of expat-heavy nations across the globe are in the throes of upheaval at the moment.

Hong Kong has been gripped by months of ongoing and increasingly chaotic protest, as pro-democracy demonstrators clash with an impatient police and government authority.

I’ve spoken to a number of Aussie expats living there who are looking to take some of their money out of Hong Kong and bring it home. They’re unsure of what the short and medium-term future holds for the city and they want to bring some of their cash back to Aus for certainty.

They’ve also watched the prices in Sydney retract but can now see much of the dust has settled. The prospect of picking up a premium property at a realistic price is appealing.

I’m noticing similar inquiries from London, where the chaos of Brexit and the inability of Britain’s parliament to reach a consensus on how to leave the European Union is at fever pitch. The national economy there is on a rollercoaster ride. A hard exit is only likely to make matters worse.

Fearing the worst, a number of expats in the United Kingdom are now considering their options. Coming home and putting the money they’ve earned in London into property with good growth prospects is an attractive option in our politically stable country.

And for those expats in the United States, watching the Australian dollar fall makes it mighty tempting to cash in greenbacks and come home with an exchange-rate bonus in their portfolio.

The boom of Chinese investors in Australian property a few years back sparked price rises and a flurry in construction activity.

While that particular buyer segment has relaxed, there are still a number of purchasers from different locations interested in finding a safe haven for their investment dollars.

Like I said, Australian property provides a good track record. Consistent long-term returns, a good asset class, a product that’s in hot demand in growing locations – the numbers stack up.

An emerging cache of buyers from India is building. Many have become familiar with Aussie property via their children choosing to relocate to our country for education. India a huge market for international students and migrants. The rapidly rising middle class in India, which is experiencing an economic renaissance similar to China’s in the 2000s, is seeing a generation of young people head off to see the world.

And like the Chinese, their parents are keen to make life good for them while they’re in Australia studying.

On top of this, there’s a new breed of Indian entrepreneur keen to invest beyond their home country. Similar to China a decade or so ago, Indian immigrants are eager to make Australia their new home so as to grow a business and build wealth.

Read the financial section of any newspaper or website and you’ll see that the global economy is pretty unstable. A growing number of international citizens are uncomfortable parking money in cash or share markets.

Putting some aside in a reliable, quality and long-term investment vehicle, such as Australian property, is a worthy alternative.

With the softening in property prices over the past two years, it’s possible to buy premium homes in desirable locations for a price that would’ve once seemed impossible.

High-end markets like Mosman, Vaucluse and Bellevue Hill in Sydney or Toorak, Brighton and Middle Park in Melbourne offer the very best in living. Beautiful homes, nice neighbourhoods, great schools, a high level of lifestyle amenity, a pleasing environment and locations that are convenient to get to.

We are seeing some cashed up expats seeking homes in the premium areas of the Eastern suburbs, Lower North Shore and Northern Beaches.

Buyer activity is starting to ramp up, despite the recovery in median house prices, so competition isn’t as stiff as it should be. As a result, prices are once again on the move and the opportunity to snap up a good buy is there – for now, at least.

There is a limited supply of high-quality properties in these premium suburbs.  One noticeable trend is the hold period for owners is getting longer – which means the areas are tightly held.

Listing volumes have been very low over winter and even in early spring they’re still low. Vendors are holding back because they’re worried they won’t be able to find their next home easily once they sell. They also don’t necessarily want to publicise that they’re selling.

An independent, experienced and knowledgeable buyer’s agent is in a position to seek out off-market prestige properties that don’t make it to the popular property listing websites or real estate agencies’ books. Around half of all sales of this property type take place off-market.

It works for sellers, who get a no-fuss and private transaction, and it works for buyers who get the chance to purchase away from hordes of others in a less competitive environment.

Buyer’s agents are intimately connected to local networks and can find opportunities that everyday purchasers won’t see on their own. They can negotiate the price on a client’s behalf and achieve a result that’s fair. And best of all, they do all of the heavy lifting and nitty gritty for the busy client.