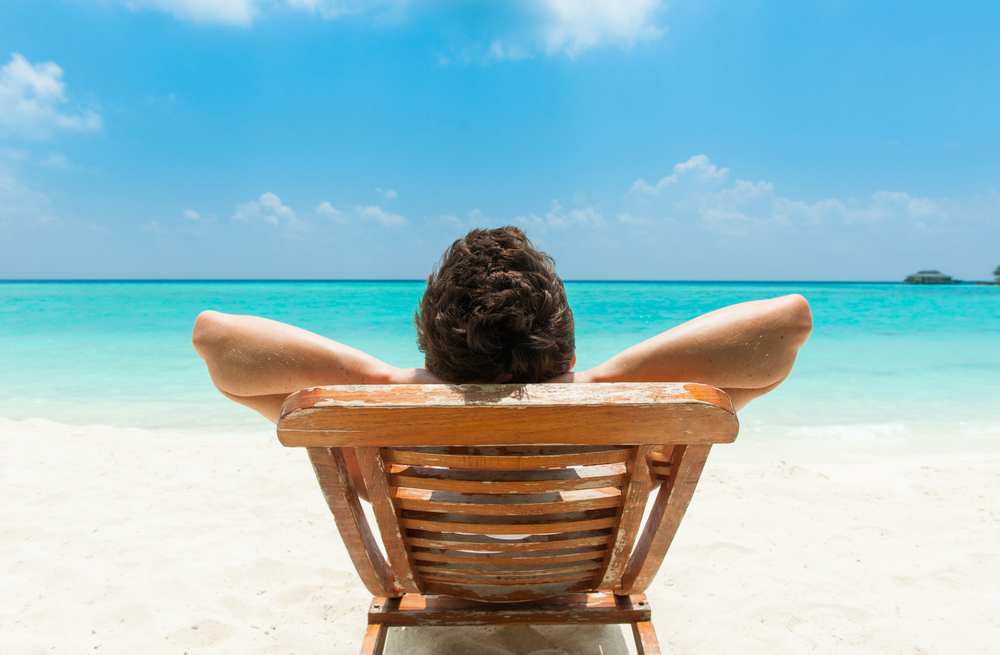 There’s nothing Sydneysiders love more than talking about how much they love Sydney, from the scenic Harbour to the world-famous beaches, and all of the extracurricular activities on offer.

Coming in a very close second though is an intense love of getting out of Sydney for the weekend.

Heading to a beach town, hitting up a country village, exploring the mountains or driving aimlessly to wander the bush – Sydney folk love escaping the city. That’s perhaps true now more than ever, after the very strange 2020 we’ve just had.

I imagine the demand for weekenders in close proximity to Sydney is through the roof at the moment. The desire to have a place to escape to is probably stronger than ever.

But if places like Batemans Bay, Berry, Kangaroo Valley and Avoca Beach are out of reach, or you’re after an astute opportunity in the next hotspot, consider some of these locations.

If you hit the road and head north from Sydney, you’re spoiled for choice when it comes to finding stunning seaside towns to recharge your batteries in.

Not long after leaving the city you’d reach northern beaches hot spots like Avalon, Palm Beach and Newport. For the very cashed-up and the time poor, these are fantastic options for a beach pad to flee to on the weekends.

Further afield are favourites like Terrigal, Copacabana, and Avoca Beach on the sought-after Central Coast. They’re all well-established weekend haunts for Sydneysiders. But you need a very, very healthy budget to get in there now, unfortunately.

But there are alternatives on offer.

A nearby area that I like, which is less expensive but still provides good value, is Norah Head. It’s about 90 minutes from Sydney and up the road from The Entrance.

They don’t get much prettier than this lovely little pocket

It boasts expansive sea views, a stunning stretch of beach, a nearby national park and proximity to oodles of waterways to the west. The town is bustling with a good selection of shops, cafes, restaurants and community facilities too.

Properties are tightly held, and new listings tend to get pounced on pretty quickly, but generally speaking, the median house price hovers around $950,000. Demand is strong so if you’re interested in the area, work with a buyers' agent who can source off-market opportunities that aren’t inundated with hordes of people.

One pocket that’s affordable and increasingly on the radar is Harrington, about 330 kilometres north of Sydney, an hour south of Port Macquarie and a stone’s throw from Taree.

It’s got ocean to the east, national park to the north, the entrance to the Manning River to the south and farmland to the west.

The town itself is pretty quiet. There are some nice cafes and a decent vibe from visiting campers who set up tent at Harrington Beach. The housing style is mostly stock-standard lowset brick, built in the late 1990s, early 2000s homes.

But if you’re after a sturdy and low-maintenance weekender, you can snap up a nice three-bedroom for about $550,000 to $600,000 at the moment. There are blocks of land close to the water that come onto the market from time to time, for those wanting to build a dream beach shack as well.

The suburb is also home to a new master planned community, Harrington Waters. Complete with a golf course, shopping centre and mini marina, this project has drawn a lot of attention from Sydneysiders.

And there’s no shortage of picturesque little villages nearby to explore when you need a break from the surf and sun.

If you head south from Sydney on a Friday afternoon or Saturday morning, you’ll be among thousands of others escaping the city.

Some trek to picturesque country towns in the Southern Highlands like Berry, many have beach shacks at Batemans Bay or Jervis Bay. And about a decade ago, astute investors locked onto the Kangaroo Valley to renovate old farmhouses or snap up land and construct architectural marvels.

Those areas are all stunning, without question. And if you’ve got the budget, having a weekender there would be fantastic.

But if you’re after somewhere that’s a little more affordable and perhaps a bit up-and-coming, I like Shellharbour. It’s about 100 kilometres south of Sydney and halfway between Port Kembla and Kiama.

It’s got ocean and beaches. It’s got peaceful and pretty waterways. There are more local parks than you can poke a stick at. You’ve got supermarkets, retail boutiques, cafes, restaurants, pubs and clubs, and recreational facilities.

And the mix of housing is pretty good. It’s got everything from cheap and cheerful shacks to marvellous mansions, with a median house price of $870,000. You will also find a broad range in attached living, from brick walk-ups to brand new penthouses. The median unit price is about $660,000.

Stuff on the water obviously attracts a significant premium, but you can get a nice weekender a short drive from the beach for a good price.

There’s quite a bit of development taking place in Shellharbour. Mid-rise buildings, small townhouse developments and knockdown-rebuild projects are popping up all over town. This will bring even more new people to the area, which is good news for its long-term growth.

But let’s not overlook the west. Sure, you don’t get the ocean, but there are some very appealing weekender options if you head west.

Of course, there’s the Blue Mountains. It’s extremely popular as a getaway destination for tired Sydneysiders in search of clean air and hiking. There’s no shortage of things to do and spectacular scenery to explore.

And of course, there are some very popular villages that are in huge demand among both weekend visitors and day trip tourists. Take Leura, which could be one of the prettiest little towns in New South Wales.

You need a decent budget to buy there, though. It’s the same story with nearby Wentworth Falls, which is home to an array of incredible homes surrounded by bush.

But if you like the idea of being in the thick of nature and a million miles from the hustle and bustle, then I like Capertee Valley. It’s about 140 kilometres west of Sydney in a massive canyon that’s thought to be the second largest in the world, behind the Grand Canyon.

The scenery is stunning – mountains, streams, bush, farmland, you name it. The animal life is abundant, especially for birds. It’s quiet and picturesque, with cottages, cabins and farm properties offering the perfect country escape.

And while it’s a pretty small community out this way, there are some small townships that have a lot of character and a few cafes and shops.

It’s difficult to put a median house price figure, given how big the region is, but some recent sales include a high-quality four-bedroom farmhouse on 33 hectares for $825,000 and a two-bedroom cabin-style home on 170 acres that fetched $530,000.

Properties are tightly held but some absolute gems do come up from time to time.

With any sought-after area, or an emerging hot spot that doesn’t tend to have a lot of listings, going it alone can be frustrating.

It’s worth enlisting the services of an independent, experienced and qualified buyers' agent to help you find the right opportunities.

They can work with you to determine your needs and wants, and then scour the market for potential properties that fit the bill – and your budget. They can then negotiate on your behalf, removing the stress and angst of dealing with vendors and sales agents.

On top of this, they can tap into their networks and contacts to find off-market deals that never hit the popular real estate websites. This gives you a valuable in, especially in tough markets. And it removes the competition.