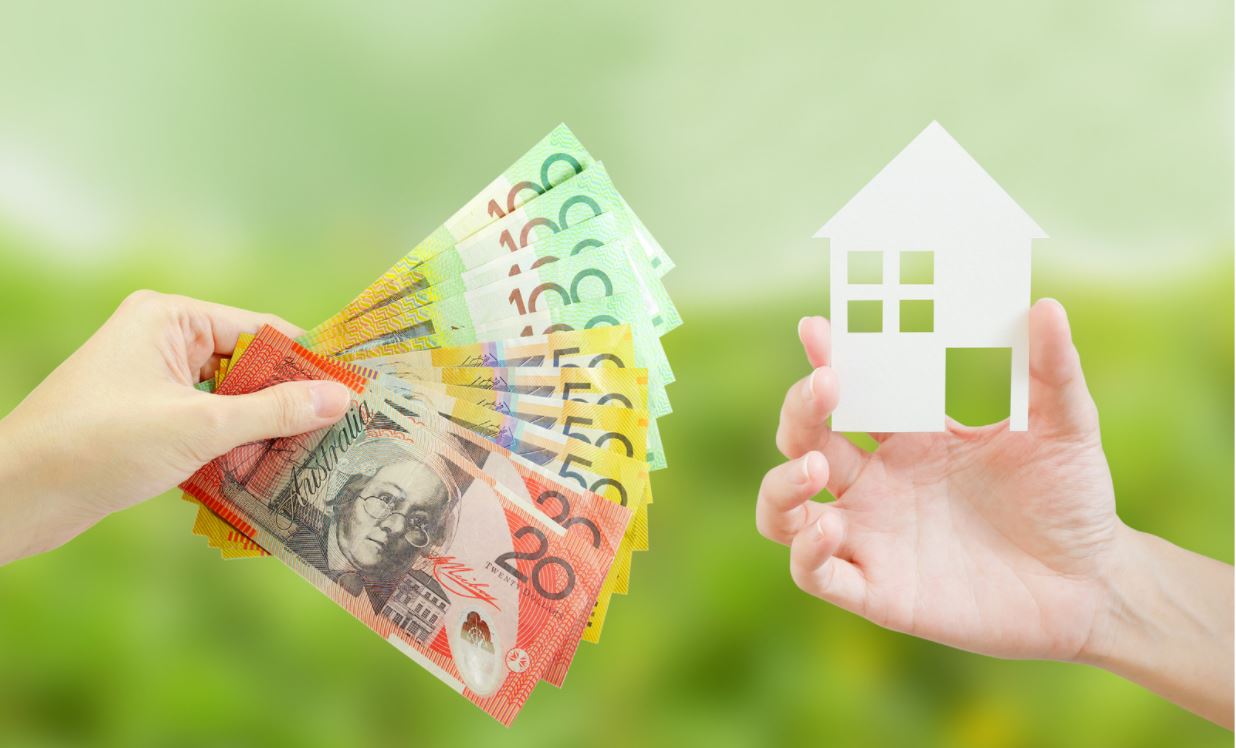 What Does $1 Million Buy In Australia These Days? - September 2021

Rising market
The media is awash with stories about the property market rising. And it’s true that with rapidly rising property prices, $1 million doesn’t buy you a mansion in most parts of Australia anymore.

So, what does $1 million buy these days? The short answer is that it depends whereabouts in the country you’re looking to buy!

For homebuyers, the suburb of purchase is often determined by the location of employment, although more jobs are being offered with flexible working arrangements these days.

Investors tend to be attracted by rental yields and prospects for strong capital growth, and as such aren’t so closely tied to any particular location.

Buyers need to have realistic expectations about what their budget can afford, so let’s take a look at Australia’s three most populous capital cities, and what such a budget might afford today.

Searching up in Brisbane
The market for detached houses has been hot in Brisbane in 2021, and there isn’t a great deal of stock on the market at the time of writing.

The median house price in Greater Brisbane is still under $700,000 (albeit rising sharply), yet in the suburbs close to the city a million dollars doesn’t go nearly as far as it used to.

Until relatively recently Albion was one of our favourite locations, but prices are moving higher there now for detached houses, and investors may need to look at other locations.

To the north of Brisbane Central Business District (CBD), detached houses can be purchased for around this budget in the alliterative suburbs of Newmarket, Nundah, or Northgate, while Lutwyche is also a favourable suburb with strong transport connections.

For those looking to catch the 2032 Brisbane Olympics wave, check out houses on 400 to 500 square metre blocks in Woolloongabba, as the suburb benefits from its new rail link and the cricket stadium is readied for an upgrade.

To the north-west of Brisbane - and looking along the train line for an eager queue of future tenants - Mitchelton is an excellent suburb in which to buy a detached house on at least a 400 square metre block, with a range of local amenities and school choices.

In Melbourne, and Victoria
In Greater Melbourne, the median house price is now above $900,000, but there are still plenty of locations where a desirable house can be purchased for under $1 million.

For those willing to pursue a small home but looking to get tight into the edge of the CBD, it’s still possible to buy a house on a small block in high capital growth locations such as Coburg, which lies to the north of the CBD and has strong transport connections.

If buyers want to purchase a larger home or on a larger block, then they may need to look elsewhere to find an equivalent opportunity.

To the city’s south-east of the CBD houses can still sell for $1 million or less in good-sized blocks of land in sought-after suburbs such as Cheltenham, especially for those willing to take on a renovation, or willing to buy a property with the potential with the option to add value in the future.

Over the past 18 months there has been a sharp shift in demand towards regional cities such as Geelong and especially the Mornington Peninsula.

Capital growth has been spectacular in some of the Mornington suburbs over the past year, but for those still aiming to catch the wave then a detached house purchase under $1 million remains possible.

Home buyers and investors would be wise to follow the water suburbs (Bayside areas toward the Peninsula) and the schools (some of the suburbs on the Frankston Train line are ‘gentrifying’ at exponential rate as the suburbs of Beaumaris, Sandringham etc are becoming out of reach for some buyers). Good value suburbs like Langwarrin and Berwick are worth considering.

Across Greater Sydney
Sydney is naturally the most challenging market for those with a $1 million budget, being the most expensive housing market in the country.

If you’re looking for a detached house in Sydney these days, you will inevitably be looking some distance away from the Central Business District.

In the current environment, some buyers are looking to travel a significant distance out, including as far as suburbs such as Blaxland in the Blue Mountains, more than 50km from the CBD, where the median house price is still well under $1 million. Suburbs around Penrith are booming at the moment and helped along with the infrastructure stimulus of the Second Sydney airport and the extended Metro Train line.

For those looking at established units there are many more choices closer to the action, including, for example, a number of suburbs to the north of the harbour bridge, such as Neutral Bay, Waverton, or Wollstonecraft, all of which have excellent transport options for the city.

Other popular choices for buyers of units include the Northern beaches, beachside Eastern Suburbs and parts of the inner west of Sydney.

Generally speaking, investors should look for well-established, boutique unit blocks with a high land value component, reasonable strata fees, and, if possible, a point of scarcity (such as a pleasant view or outlook), including a capped supply of new units in the locality where possible.

How to choose where to spend a $1m budget?
There are a number of factors to take into consideration when working out where to invest.

For example, if you live in Sydney and plan to own a home there, then you might want to diversify into another state as an investor (“rentvesting”).

If rental yields are important to you, then generally speaking yields are likely to be higher in Brisbane than they are in Melbourne (though not always!).

Market timing and the property market cycle also have a role to play. For example, Melbourne’s lockdown restrictions have seen turnover in the housing market take a hit, and there may be some opportunities to buy well when listings start to pick up again towards the end of the year.

Overall, listings are currently very low for this time of year, and it’s been a challenging environment for property buyers. But the international borders are expected to open in the new year, bringing a wave of new demand, and more sellers will have the confidence to sell then too.

And interest rates appear likely to remain near rock bottom, possibly for several years to come, so persistence is likely to be rewarded for those making a sensible purchase.