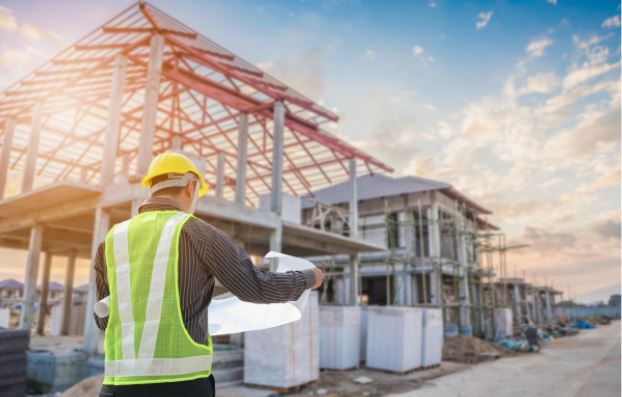 In June 2020, building approvals in Australia fell to the lowest level in 8 years, which was the time when the capital city apartment construction boom was just getting underway.

The downtrend has therefore naturally mainly been driven by fewer attached dwellings being approved in the capital cities, especially high-rise towers.

Melbourne had held up best of the cities up until June, but now the Stage 4 lockdown in that city will ensure that the tightening of supply continues there too. 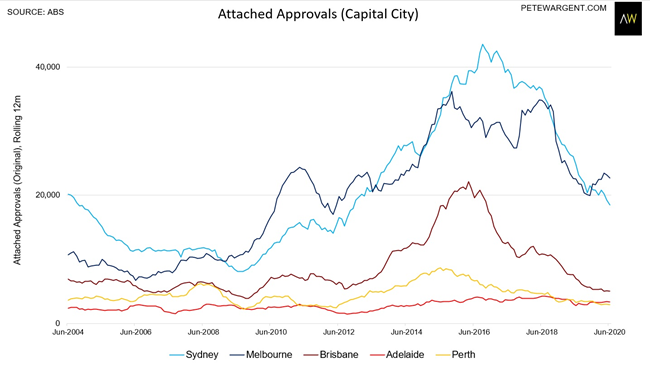 Perhaps not surprisingly, the Housing Industry Association expects dwelling starts to decline significantly over the coming years, following on from a cyclically strong few years for construction.

Of course, immigration has effectively also slowed to a halt in 2020 due to the pandemic.

Australia’s population growth will accordingly slow from around 1½ per cent to about ½ per cent, effectively representing only the natural growth in the Australian population (i.e. births minus deaths).

The borders won’t remain closed forever, though, and at the time of writing it seems likely that international students will begin to be flown in again within a relatively short space of time, through a pilot program.

Net overseas migration on a larger scale seems unlikely until 2021 at the earliest.

But alongside New Zealand, Australia has generally seen its profile raised this year as a relatively safe and immensely desirable country to live in, so when immigration begins again it’s likely to kick off with a bang as the dam bursts.

While building approvals are declining, developers are also finding it especially difficult to finance new developments in the current environment.

Meanwhile a softening in rents, especially in inner apartments, has led to rental vacancies declining since April, after an initial spike.

Indeed, perhaps surprisingly, national rental vacancies are some 7 per cent lower than a year earlier. 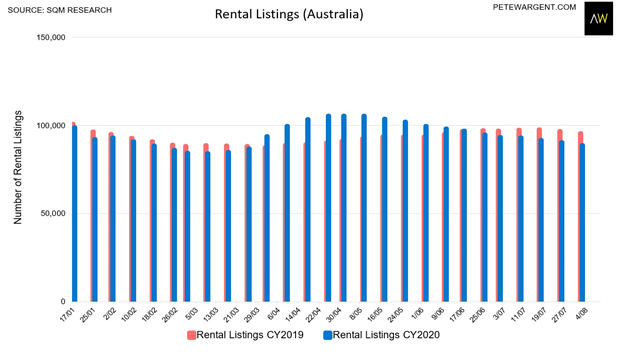 The coronavirus has seen an outward shift in the demand for housing, so many outer suburbs and regional or coastal locations may see chronic rental shortages this year, since traditionally the rental stock is relatively small away from the major conurbations.

Why do building approvals and demand always seem to be out of sync?

It’s largely due to a lag effect, especially on high-density development, where apartment towers can take 2-3 years to be delivered.

The issue is compounded be councils being slow to approve development.

What this means is that markets are rarely in balance, but instead are generally oscillating between over- and under-building.

Smart developers that are well capitalised are able to take advantage of these cycles as they aim to buy up potential sites with long term settlements, then seek approvals, then build new stock and deliver it to the market at a time when economic conditions are more favourable.

In the immediate term there will be an oversupply of apartments in the CBDs of the major cities, and certain pockets such as Mascot and Parramatta in Sydney, and Docklands in Melbourne.

When population growth returns, however, there’s likely to be a shortage of development in the middle-ring suburbs of the capital cities, especially of family-appropriate accommodation.

Savvy home buyers and property investors would do well to consider getting into the market during this covid downturn while there is a less competitive buying environment and ride out the property cycle on the recovery path once the pandemic passes.

To have one of the friendly Buyers' Agents to contact you in regards to buying property :