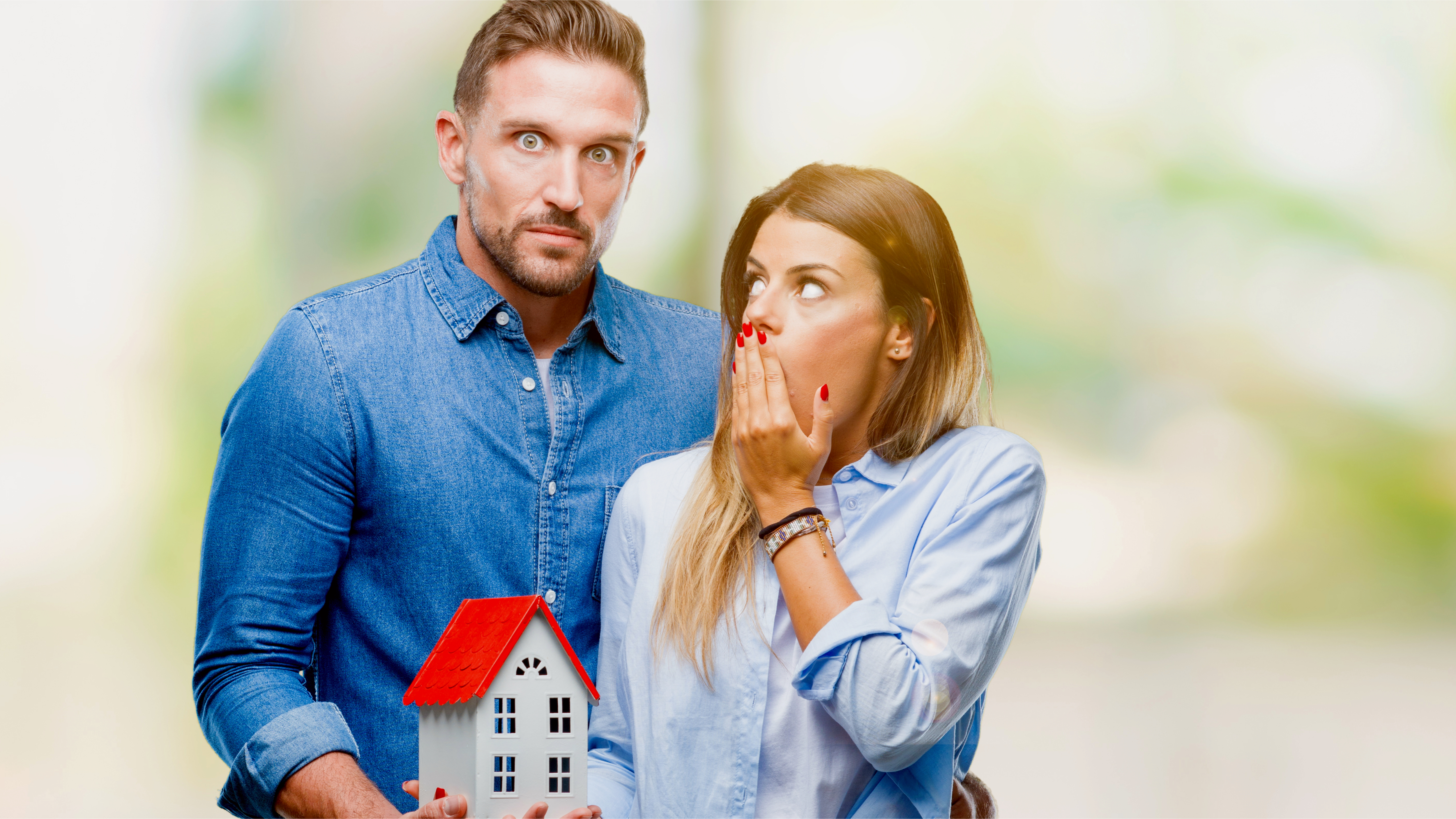 Why are you scared of buying property right now? - August 2020

We live in very strange times and no one could’ve predicted how 2020 was going to play out.

Many people are understandably feeling a little uncertain about the world due to the coronavirus crisis and its myriad social and economic consequences.

It just doesn’t feel like the right time to do much of anything.

There are several factors holding property buyers back. The outlook for prices. The economy. But are they valid fears? Should you hold off purchasing real estate because of what’s happening right now?

Let’s take a look at why you might be wanting to wait and whether it’s a good decision.

When the coronavirus pandemic first emerged and it became clear that responding to it was going to cost governments a pretty penny, the predictions about what this meant for property markets came thick and fast.

I recall reading a piece of analysis from March that predicted a 20 per cent crash in median house prices in our two major capital cities, Sydney and Melbourne, by June.

Here we are in August and that forecast never eventuated. Nor did the other similar outlooks of 10 to 15 per cent declines in prices over that same period of time.

Yes, there has been a modest drop in the national median property price as well as a very slight softening in Sydney and Melbourne. But it’s far from grim.

Over the past quarter, the median in Sydney is down 2.1 per cent while in Melbourne it has fallen 3.2 per cent. Annually though, those markets are up 12.1 per cent and 8.7 per cent consecutively. And the latest monthly movements were 0.9 per cent and 1.2 per cent.

For the biggest economic disaster since the Great Depression, that’s a good result in my view.

Other markets like Brisbane, Adelaide and Perth are holding relatively steady. The South Australian capital has even seen marginal growth on a monthly and quarterly basis.

There’s an old adage in the investment world that you should buy while everyone else is running scared or sitting on their hands.

Despite these unique circumstances, I think it still rings very true.

Forget the headlines, the uncertainty and the grim forecasts, and instead look at the opportunity on offer.

We have the lowest interest rates in history and perhaps the most competitive mortgage lending environment in recent memory. The cost of borrowing is remarkably low. The willingness of banks to come to the table with enticing deals for qualified borrowers is high.

At the same time, property sellers are quite motivated. They’re just as fearful as everyone else and want to move on a deal now to avoid being exposed for too long. And like all of us, they have lives to live and don’t want to be stuck in limbo.

Competition among buyers less frantic the longer the coronavirus is with us as well. There are fewer buyers out and about, meaning the ability for you to negotiate a stellar deal has strengthened. There are good bargains to be found if you’ve got good agent networks to draw on as well.

Prices have softened slightly but the market remains largely resilient.

But we don’t hear a lot of those positive points in the media. Fair enough. There’s a lot of troubling economic news.

There’s a difference between fear and FEAR though. The latter refers to False Evidence Appearing Real.

Unemployment has risen due to the forced closures of businesses and the shutdown of daily life during lock down. But we saw as cities reopened that the bounce back was swift and encouraging.

We knew from the outset that life was going to change and remain different for a long while. But we are slowly learning that there are ways we can live with this virus and the strange new reality it has created.

Some businesses won’t survive, but I think many will be able to adapt. Some people won’t keep their jobs, but I believe many will.

Government support for workers and employers at risk has helped enormously, but it’s only meant to be temporary and much of it will either come to an end or be scaled back. That looming expiry date has people feeling nervous.

But the reality is that the government can’t afford to just withdraw support and let the economy collapse. It’s in everyone’s interest that it continues to chug along at a slower pace rather than screeching to a halt.

We need people to work, we need businesses to function, we need cash to be spent, we need people to live their lives. It’s going to be a little tougher and look a lot different for a while, but I don’t believe Scott Morrison and Josh Frydenberg will suddenly raise their hands in defeat in coming months.

Cut through the noise

Rather than make a big decision about not buying right now based on the news and the noise, I suggest you get the facts about the property market and do your research.

Examine what’s happening at a local level in individual markets. Look at the data over the course of this year. Sniff out what forces are in place to drive long-term price growth. Conduct research to identity the things that make an area or property type resilient.

And, as always, draw on expert advice of a specialist buyers’ agent. Not only are we constantly across the state of the market, but when opportunities do arise among the real estate insider network, we’re the first to hear about them.

It’s a good time to buy, particularly while others are scared. If you’re prepared and informed, you can put FEAR behind you and look forward to the long-term benefits.